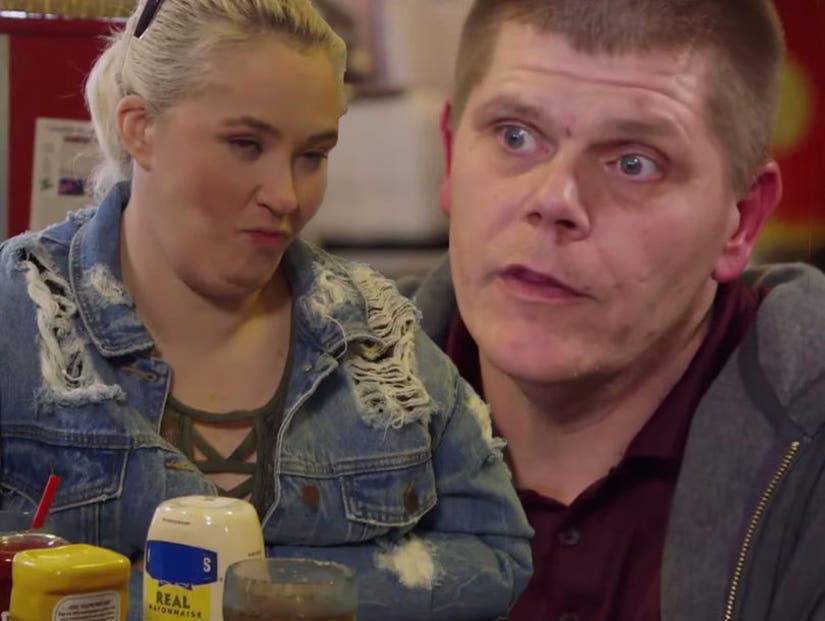 "I'm trying to save this relationship, but I don't honestly know if he wants to," says June.

Mama June Shannon has some major concerns about her relationship with Geno Doak, following a sexting scandal that blew up on last week's "Mama June: From Not to Hot."

In an exclusive sneak peek at tonight's new episode, June gets frustrated when her boyfriend won't give her any PDA while they grab lunch together.

"Give me a kiss, babe," she says at the top of the clip. His one word response: "Nope."

"Are you embarrassed to love on me in public?" June then asks, as he tells her they "didn't come here for loving."

After telling him they they "need to talk about us," June expresses her issues in a confessional. "I never want to look at Geno like he would actually talk to other females. Is it to the point that like we've been together so long that you're tired of being with me?"

She then suggests they spend some "alone time in the bedroom," telling Geno he "used to be" very affectionate with her. 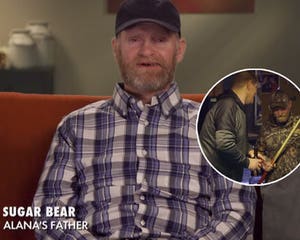 "I'm trying to save this relationship, but I don't honestly know if he wants to," June then says to the camera.

The tensions come after June accused Geno of sexting other women last week. Doak denied sending anyone any messages, despite one of June's friends telling her that he's been sending, uh, intimate photos to "multiple women." 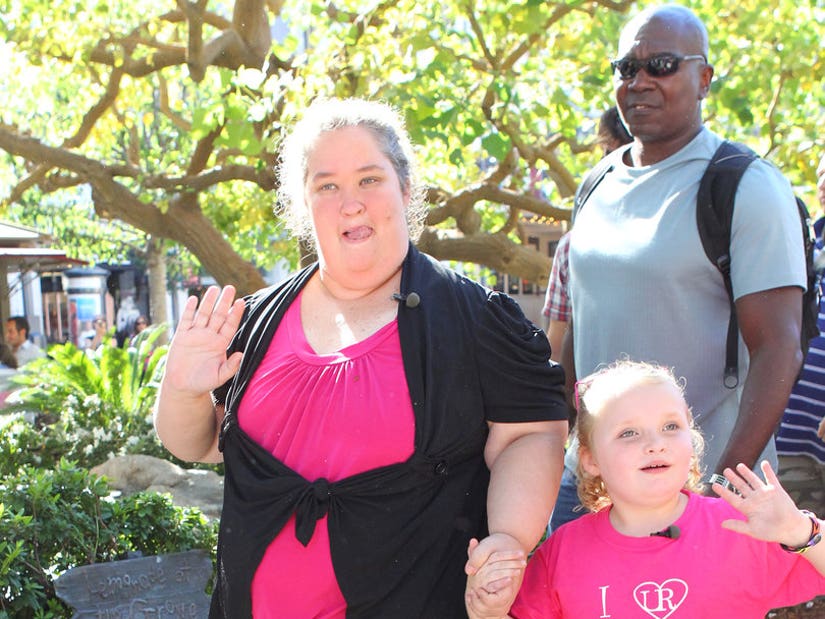