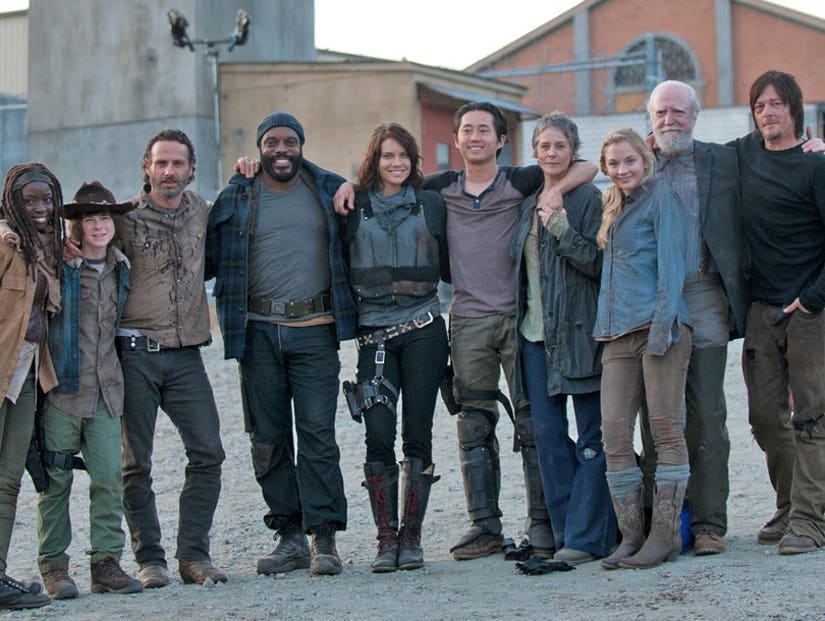 Despite tuning out, Chad Coleman says the series is "coming back around" thanks to the new showrunner.

"The Walking Dead" alum Chad Coleman was killed off the show back in Season 5 and it sounds like he killed the show off his DVR shortly after.

Speaking with "Popcorn Talk" podcast, Coleman -- who played Tyreese -- was asked whether he still watches the series, something he admitted he hasn't done regularly since the first episode of Season 7. You know the one.

"After Glenn and Abraham, you know, Negan smashed their heads in that way, it was just kinda like, 'That's enough for me. Thanks guys. Take care. All the best,'" said the actor, who currently stars on "The Orville."

That being said, he also praised the show for "coming back around to more nuanced, less extreme characters" in the time since. "They're getting back to more nuanced character stuff again with [showrunner] Angela Kang. She was very much a part, as a writer, very much a part of the, I would say the glory years of [seasons] 3, 4, 5, 6, all of, 7, all of that. She's at the helm, proud of her and I look forward to a change."

That character work is something Coleman said he loved about playing Tyreese, who he called "a very real man" in "a very tough situation." He added, "You felt his humanity, his sensitivity, all the things that all of us as just regular folk that are gonna, would, I would imagine would go through." 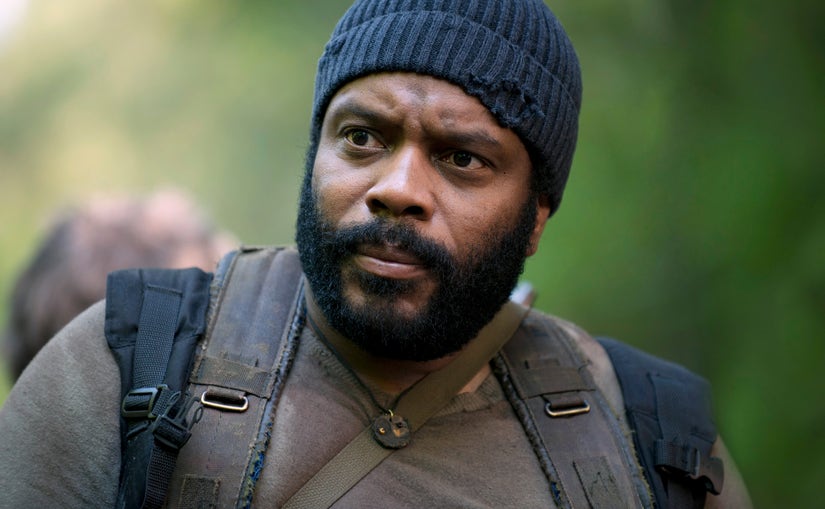 The actor was then asked whether he'd ever want to return for a possible flashback, a decision he said he'd "wrestle" with.

"I feel like Tyreese was the type of character just like, enough said, done, leave it alone, don't touch it," he began. "Let's just remember that dude up against the door gazing out that window and, and it's a wrap for him, in one respect."

On the other hand, he said he would love to return because he loves "the community down there and everybody involved as such great people to work with and do the day-to-day thing." As for what he'd like to see: something showing Tyreese and Sasha's (Sonequa Martin-Green) life before they showed up at the prison. 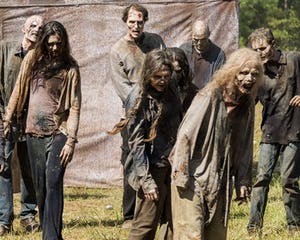