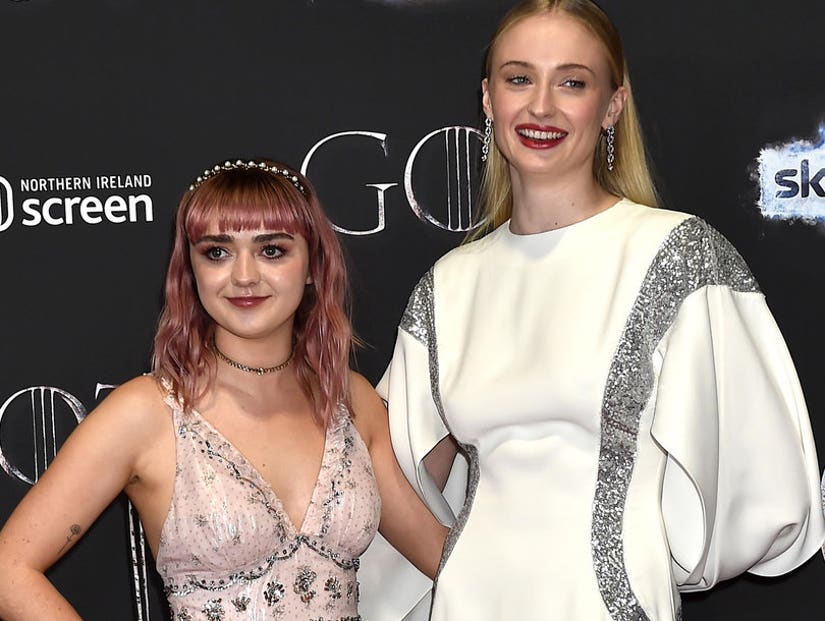 They are the tightest of sisters on "Game Of Thrones", and even closer in real life.

Nevertheless Sophie Turner just brutally shot down Maisie Williams for asking her out on a date — and all on the public forum of Twitter.

On Thursday Sophie shared a new Omaze competition to join her and the rest of the X-Men cast for the Dark Phoenix premiere in Los Angeles next month.

Want to be my plus-one at the Dark Phoenix premiere and hang with the X-Men cast? It's all to support 4 incredible causes! ENTER: https://t.co/JHti8x2hy4 pic.twitter.com/1Y5KU5l7IK

The lure of seeing the film before the rest of the world, a stay at a four-star hotel and attending a Jimmy Kimmel taping with the cast — not to mention meeting Sophie herself — was too much for her "GoT" co-star to resist.

But all she got in reply was a tart: "Fat chance."

The actress's playful jibing as always delighted their fans, quickly racking up more than 60k likes.

The Stark sisters have lived through much more trying situations; they have survived more than seven-and-a-half seasons of the brutal HBO series together, and only have two more episodes to go. 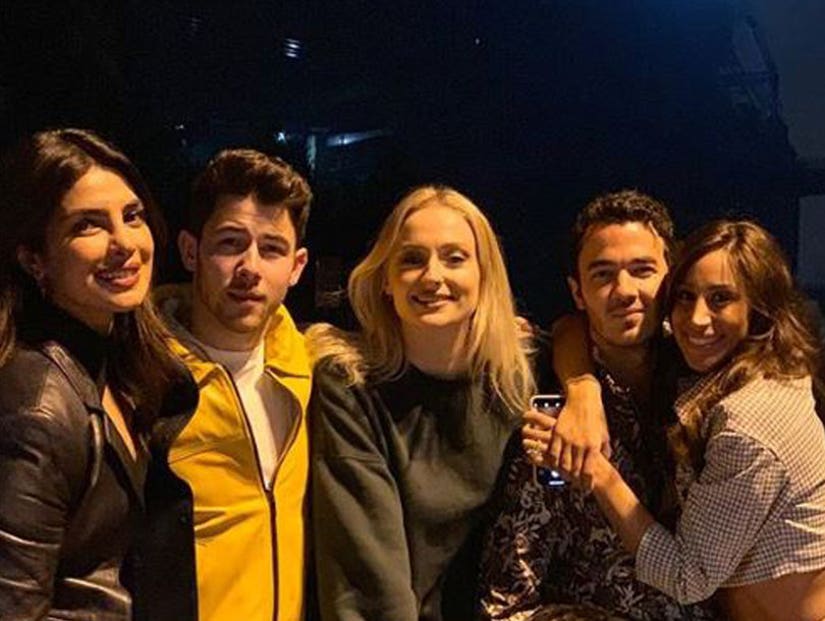