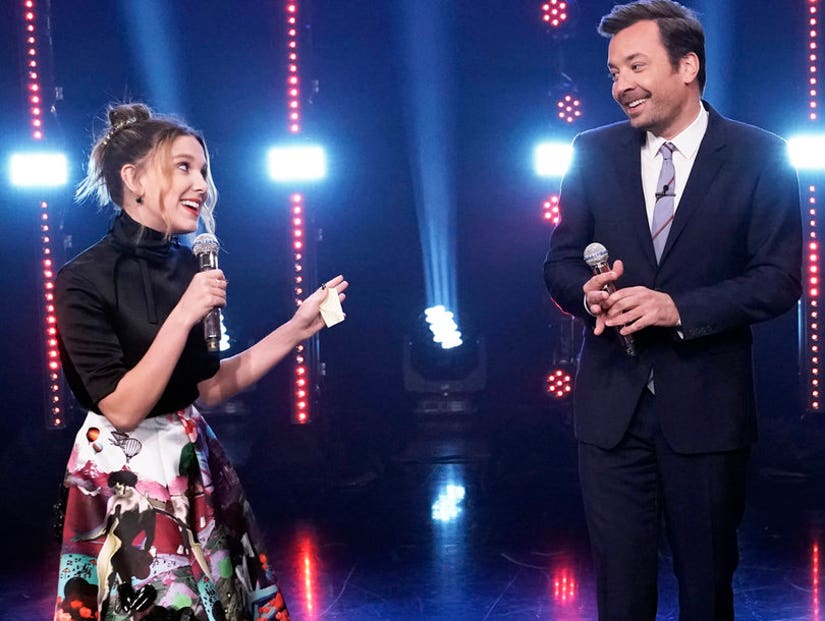 The "Stranger Things" star drops by "The Tonight Show" where she drops the beat in a brutal singing battle with Jimmy Fallon.

"Stranger Things" star Millie Bobby Brown dropped by "The Tonight Show" where she broke it down with Jimmy Fallon, proving herself one of his most formidable Beat Battle competitors, brought a special guest and talked about being the "mother of turtles."

The 15-year-old actress may have showed her youth a bit in the game but it didn't slow her down any. With The Roots providing a consistent beat throughout, the concept is to come up with and sing a song to that beat. The first person who can't come up with something loses. 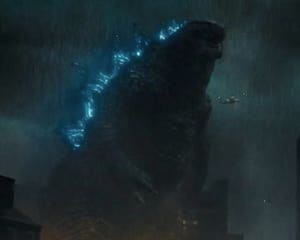 Fallon was all over the place, making selections across several decades from Hall & Oates to Fleetwood Mac to Kenny Rogers to Backstreet Boys and Post Malone. Brown's repertoire was much more current, though no less formidable.

She dropped Carly Rae Jepsen, Lorde, Gwen Stefani, Shawn Mendes, Lizzo, Zedd and Panic! at the Disco before throwing Fallon a throwback bone with Wilson Philipp's classic pop track "Hold On." All in all, the pair ripped through 16 total tracks before realizing neither was going to falter.

But it's not about who won -- because no one won -- but about the amazing journey. Brown proved she's got some vocal chops, some killer moves and a great style. Let's just say she looked as fresh as she sounded.

During the interview portion of the show, Brown talked about the two new turtles she'd adopted with a little assist from Steve Irwin's son Robert. She said having them had her channeling Emilia Clarke's Daenerys Targaryen from "Game of Thrones." "I'm the Mother of Tortoises," she joked. 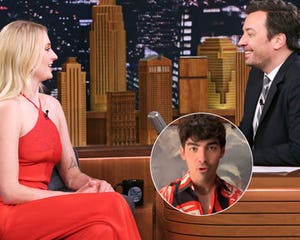 Brown shared her moment with a new friend she'd made, who was ever so grateful she ran into the "Godzilla: King of the Monsters" star at the airport. "It was the craziest trip because these two flights had been mixed up and I overheard this young girl was going to miss her graduation. So I asked if she wanted to travel with me and she did," Brown shared.

She went on to point out that she was in the studio audience during the taping. But can we just take a moment to point out how adorable it is that Millie Bobby Brown called the woman a "young girl." The graduation she was worried about missing was from Columbia University. 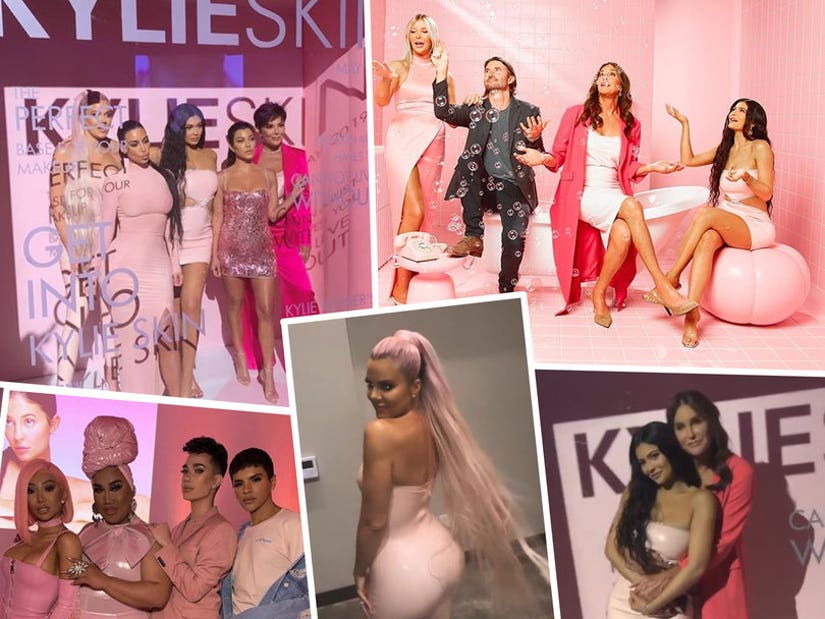