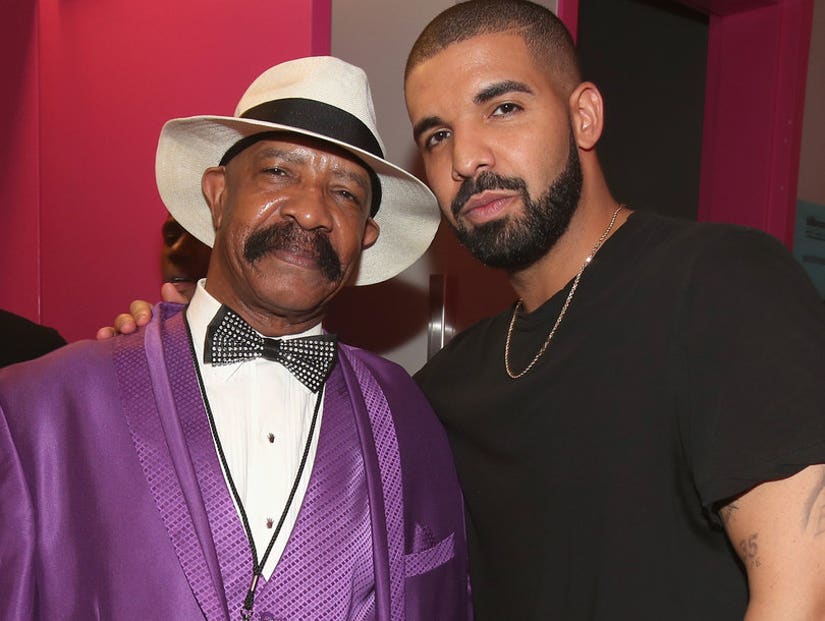 We caught up with Drake's swagged-out dad Wednesday night outside Delilah, where he was eager to spill all kinds of details about his latest business venture. 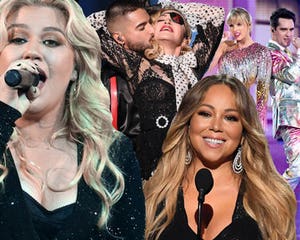 "I'm filming a new TV show, where I'm interviewing the parents of superstars," Graham told us, adding that he had just interviewed record executive Master P and "Blackish" star Deon Cole earlier that day as part of the pilot episode. "It's called 'Fame and Family.' It's my new project, and it's gonna be fantastic."

Graham has teamed up with Sony Pictures, but they "don't have a network yet" because it's too early in the game. 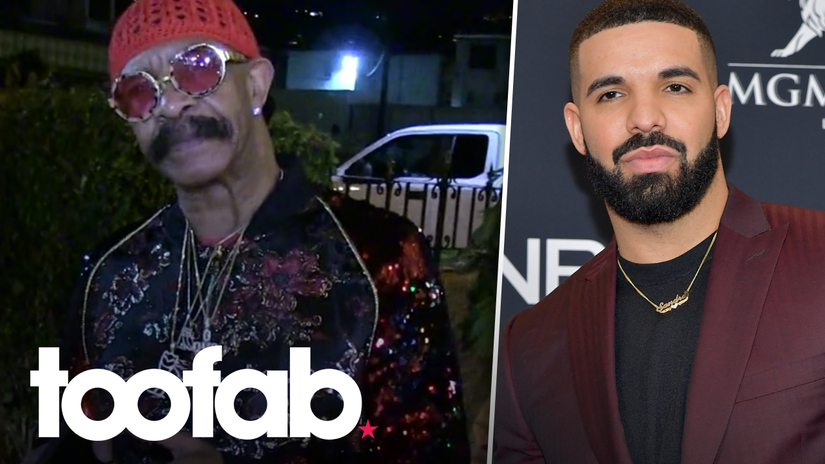 He also revealed that no one was more excited about "Fame and Family" than his son.

"Drake just called me, and I shared it with him," Graham dished. "And he goes, 'Dad, that's the best thing you've ever done.'"

When we asked if the rapper would be making any appearances on the "family show," Graham said he was hopeful. "I would like to sit down and have a conversation with him," he said.

So what other famous faces can we expect to see? Graham says Tiffany Haddish, but that's still up for debate because she "always embarrasses" him.

"She said that Drake and I tried to run a train on her!" he said with a hearty laugh. 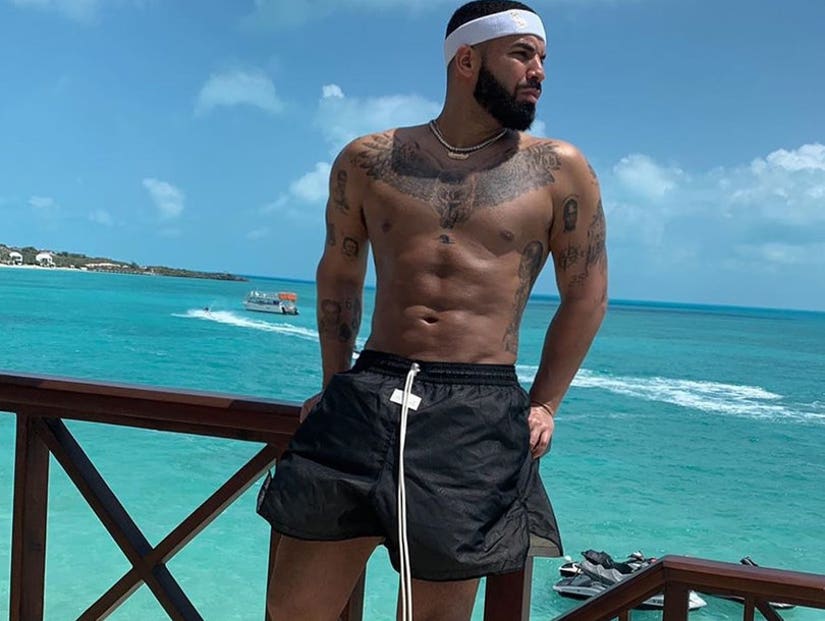