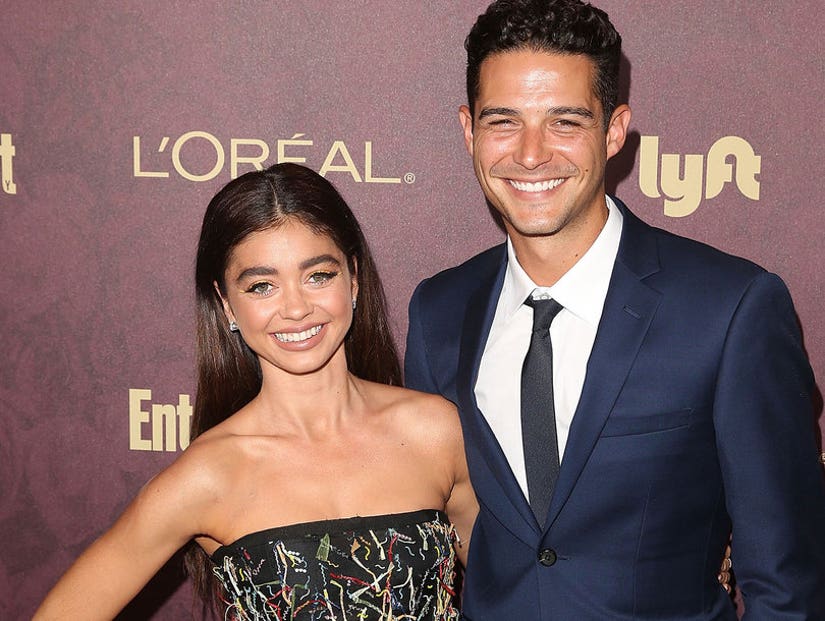 The couple says they'll allow their parents to meet one time and one time only ... at their wedding.

Sarah Hyland and Wells Adams are going on two years as a couple, and yet their parents have still not met. This is not by accident.

The "Modern Family" star and her "Bachelorette" beau have even moved in together and gotten dogs ... this is a pretty big commitment. So why keep the 'rents apart? 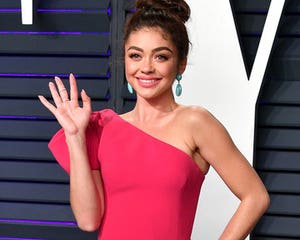 Sarah Hyland Hits Back at Critics Slamming Her For Wearing Spanx

Wells explained it all on his "Your Favorite Thing" podcast on Wednesday. "They both fall on opposite sides of the political spectrum," he said. "And I'm just sure someone's going to get into a fight about something."

Quite frankly, though, this is a terrible approach and part of the reason why partisan politics has become so rampant in this country ... not to mention rising divorce rates. No one knows how to argue and disagree anymore. There's nothing wrong with healthy disagreements with mutual respect, and there's no reason people of differing views should avoid one another.

But apparently that's just what Wells and Sarah intend with their parents. "They are going to hang out one time, and it's going to be at the wedding, and the directive is no one is allowed to talk about politics," he explained. As the couple isn't even engaged, this meeting could still be years off. 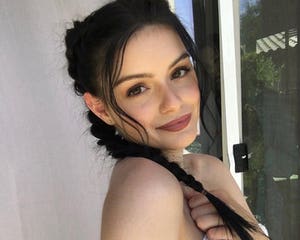 Maybe he'll find out that different folks from different walks of life aren't so different after all, no matter their political beliefs. "It will be liberal actors," Wells said of Sarah's family, "And my dad and my family who are a bunch of conservatives. My dad's a doctor, my brother-in-law is from oil money in Texas. It's going to be so weird."

Here's to hoping it's not weird and everyone gets along smashingly. Then Wells and Sarah can learn that it isn't necessary to run and hide from anyone who feels and thinks differently than you do, or strive to keep people of differing views from talking to one another.

It's healthy in politics, marriage and human behavior. Why should we isolate and separate ourselves completely political differences, or philosophies or ideologies or religions? We're all people underneath all of that, which means we still have plenty in common. 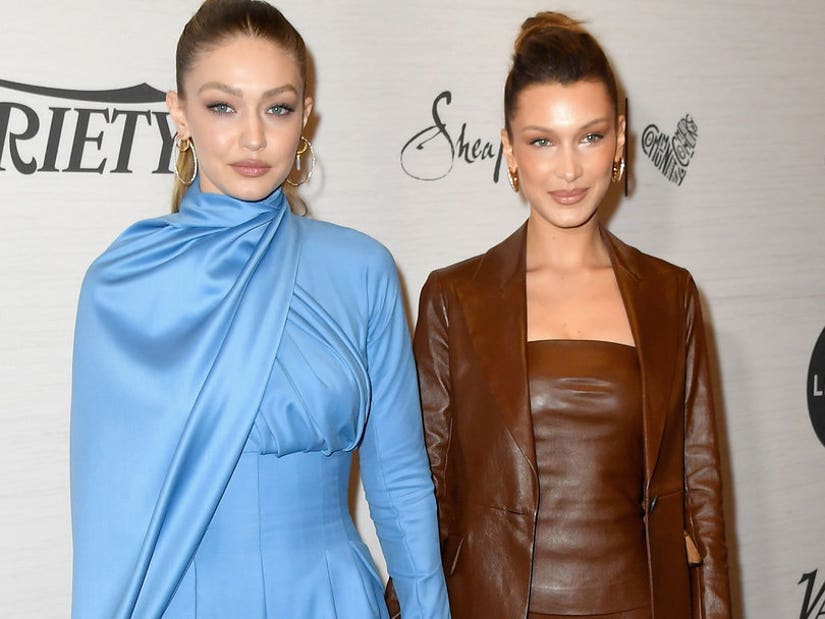