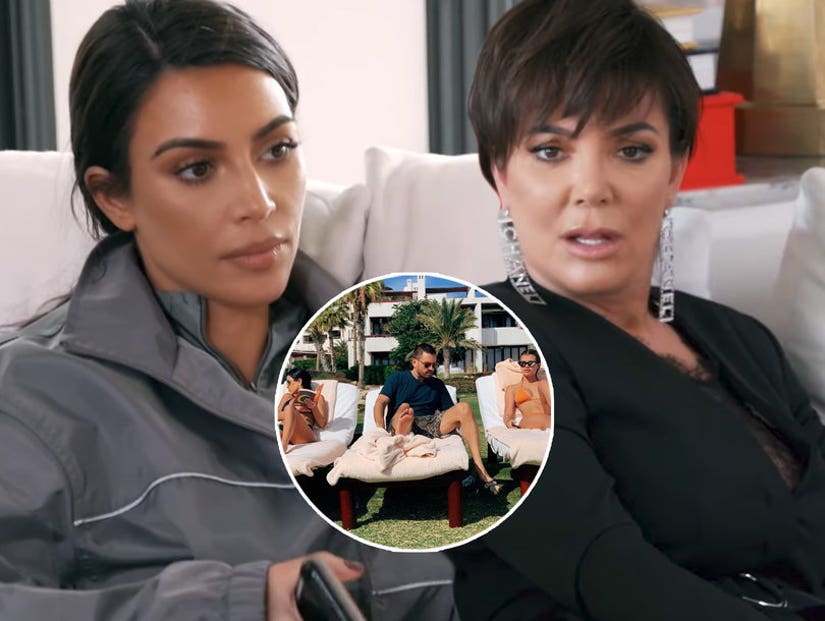 "Why in the world would she feel the need to go on vacation with Scott?" asks a very concerned Kris.

The Kardashian family was just as surprised to see Kourtney Kardashian on vacation with ex Scott Disick and Sofia Richie as their followers were, reacting in shock when the trio posted a photo together on social media.

The three went on a trip to Mexico with Kourtney and Scott's kids back in December, where Disick shared a photo of himself in the middle of the two women with the caption, "What more can a guy ask for. THREE'S COMPANY."

"They post a picture like that?!" asked an incredulous Kris Jenner in a preview from Sunday's "Keeping Up with the Kardashians." "To be honest, it's a little confusing. Kourtney and Scott and Sofia on vacation together, what is happening?"

Looking at some of the comments left by fans on the photo, Kim read one saying, "All of these people need therapy." Khloe Kardashian agreed, saying, "We do!"

"Why in the world would she feel the need to go on vacation with Scott?" Kris then asked, as her daughters explained that she probably just wants to spend time with the kids. Jenner wasn't buying it though, concerned Kourt may still be on the fence about her feelings for Scott. 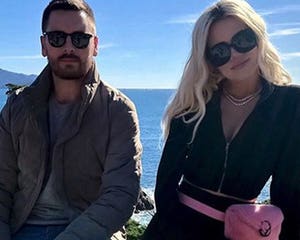 "She has a lot of trips with the kids. She can pick up and go to Mexico any day of the week," she said. "My fear is that she can't make up her mind. She can't pick a paint color! That takes months. I'm just saying, because of her indecisiveness, it's going to bite her in the ass. And she's gonna be the one deciding way too late that she is in love with Scott and wants to spend the rest of her life with Scott."

Cue Khloe: "She doesn't know what the f--k she wants."

Speaking from experience, Jenner said it took her "a couple of years" for her and ex-husband Robert Kardashian to become friendly. "I know a thing or two about being friendly with your ex and co-parenting," she added, "But it's still incredibly challenging." 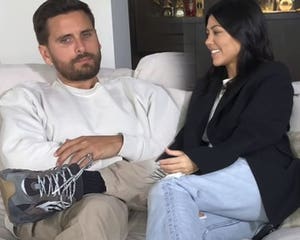 Her biggest fear: "Somebody is going to end up getting really hurt in this scenario."

Speaking with Paper Magazine, Kourtney recently said she considers her relationship with Disick and Richie, 20, the "thing I'm most proud of" right now in her life.

"I don't think we'll go on every trip together, but I love that I'm invited," she added. 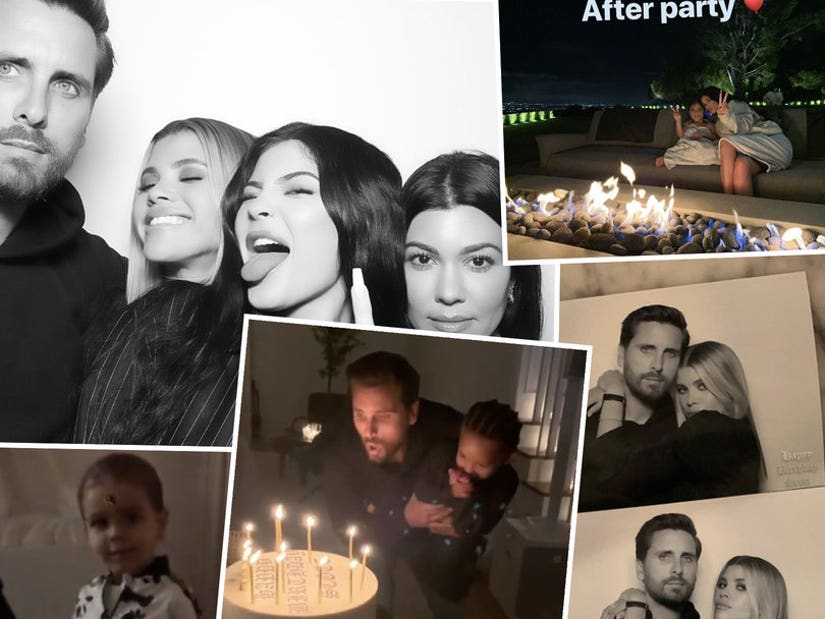