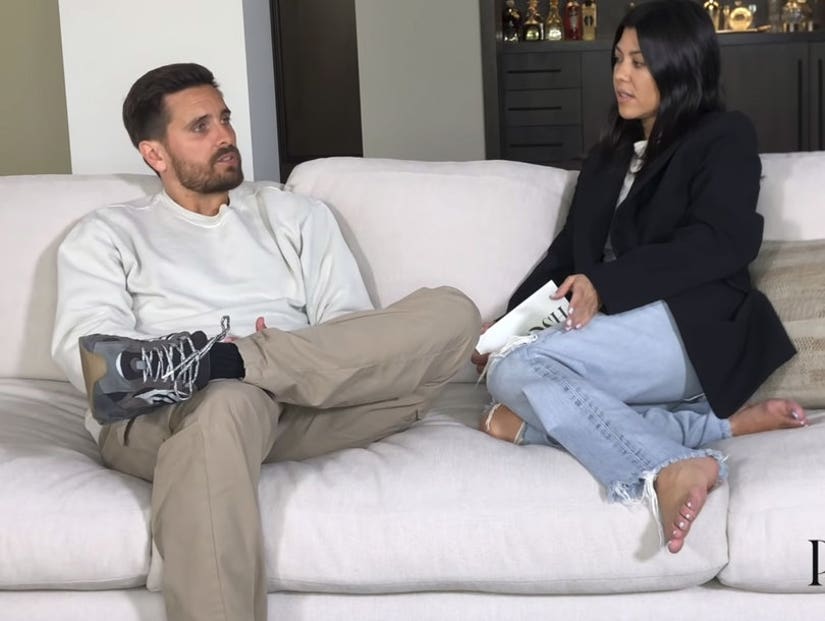 While the two are in a good place now, they admit it took a bit of work to get there.

When it comes to their three children -- Mason, Penelope and Reign -- both Kourtney Kardashian and Scott Disick have agreed to put the kids first.

Though the former couple admit they definitely hit a rough patch following their split, they also open up about how they learned how to successfully co-parent in a new video for Kourtney's Poosh website.

"I'd rather people look at us like we're crazy and we get to spend time together and raise our family together than do it the other direction," Scott said in the video, where he's seen sitting on a couch with his ex.

"Other people think if they were in that position, they couldn't do it," he continued. "It's not the easiest thing for us, but the fact that we tried and it worked makes life that much better. I couldn't imagine raising children with someone I couldn't speak to every day."

"Nobody knows our kids better than us, so to be able to do that together, come up with solutions together, what else could you want?" chimed in Kourtney. Scott added that the two are basically still raising their kids the same way they would if they were together, even though they're not. 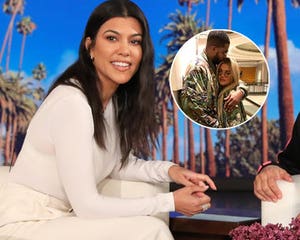 Their biggest challenges, however, came when the two started dating other people, according to Kourtney. While Scott is currently with Sofia Richie, Kourt previously dated Younes Bendjima after the split.

"The hardest part was when we both started new relationships," said Kardashian. "Like, the hardest part, that caused fights between you and I about introducing the kids. I think that caused the most challenges."

"I think that was the time you and I had our biggest ... we had to literally go to therapy to talk to even get through, to be able to communicate together," she added.

For Scott, he said the hardest thing was finding the correct boundaries after separating. 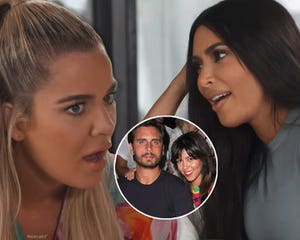 "I think the biggest challenge was just trying to figure out how we separate our relationship as friends and parents and still be on the same page and what's appropriate and what's not and when to be able to talk to each other," he explained. "In the beginning, you set good [boundaries] and we learned from that. We got to a good place."

Kourtney then gave the two of them props for not having to involve "crazy attorneys" or "a settlement" to figure out sharing custody. "I think it's nice that we didn't have to involve attorneys, we did it on our own, came up with our own schedule of what made the most sense with the kids," she said.

"I think we are very, very, very lucky with how we have everything," added Scott. 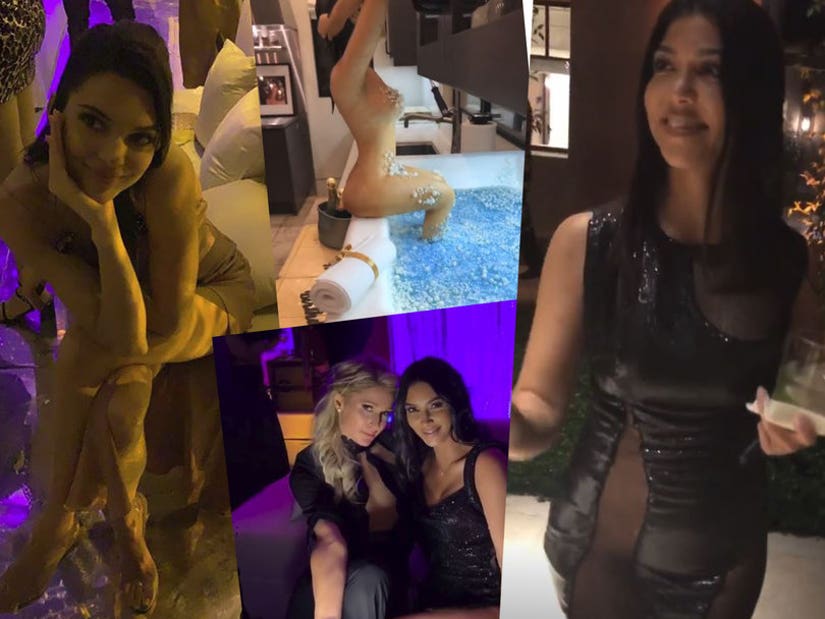