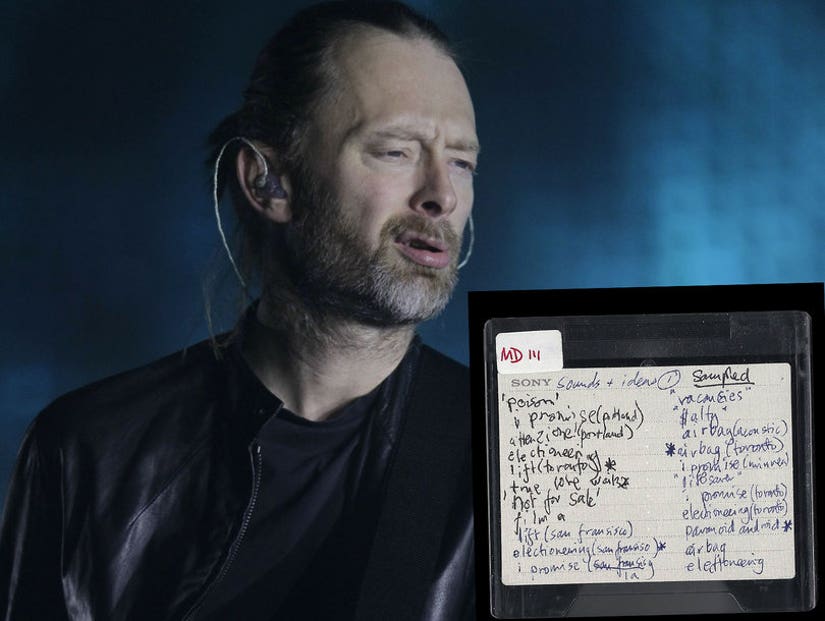 "For £18 you can find out if we should have paid that ransom."

Score one for the Karma Police.

Thieves who attempted to ransom music stolen from Radiohead frontman Thom Yorke were left empty-handed when the band released it themselves.

The UK rockers revealed on Facebook on Tuesday that instead of paying the $150,000 ransom, they were instead allowing fans to purchase it for £18 ($23) in aid of an environmental charity. 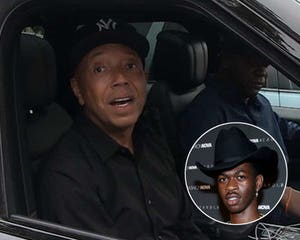 "We got hacked last week - someone stole Thom's minidisk archive from around the time of 'OK Computer', and reportedly demanded $150,000 on threat of releasing it," guitarist Jonny Greenwood wrote.

"So instead of complaining - much - or ignoring it, we're releasing all 18 hours on Bandcamp in aid of Extinction Rebellion."

The group pointed out that the material was never intended for public consumption (though some clips did reach the cassette in the 'OK Computer' reissue), adding "it's only tangentially interesting. And very, very long. Not a phone download. Rainy out, isn't it though?" 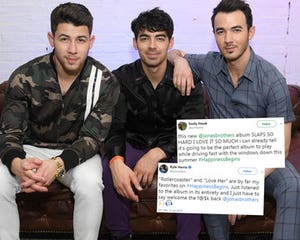 The album, entitled "MINIDISCS [HACKED]" can be purchased here.

The cover art consists of a track list, written in barely legible scrawling, featuring some titles fans will be familiar with — such as "Paranoid Android", "I Promise" and "True Love Waits" — and some they are not, like "$alty" and most fittingly of all "Not For Sale".

The charity meanwhile tweeted its gratitude: "Thank you so much to @JnnyG and @radiohead for supporting the rebellion so we can continue to build this powerful movement of non-violent civil disobedience."

Thank you so much to @JnnyG and @radiohead for supporting the rebellion so we can continue to build this powerful movement of non-violent civil disobedience.

“We're not scaremongering / This is really happening.” -Idioteque#TelltheTruth#ActNow 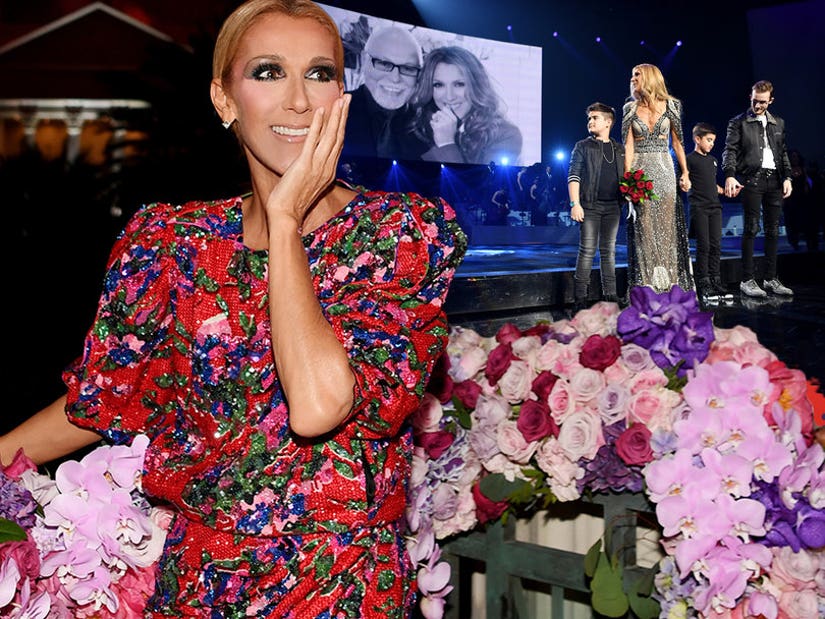