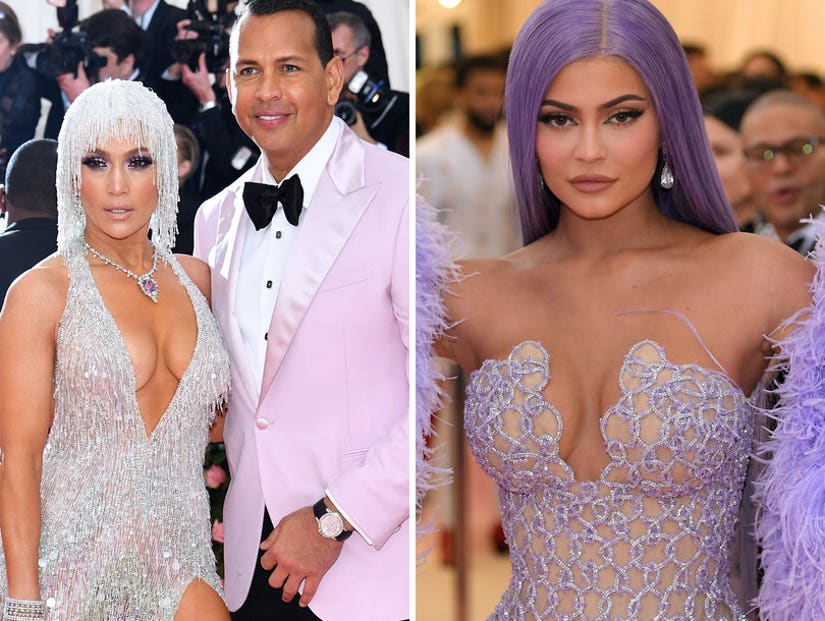 The former New York Yankee also gushed about his fiancee.

Alex Rodriguez has clarified his Kylie Jenner-Met Gala comments after the reality star hit back on Twitter.

On Monday, alongside a People article of the story, Kylie reacted to Rodriguez's claiming she spoke about her wealth during their Met Ball dinner conversation.

"Um no i didn't. We only spoke about Game of Thrones," she tweeted, adding a shrug and facepalm emoji.

In response, the former MLB pro walked back on his original comments.

"OMG that's right @KylieJenner!!" Rodriguez wrote in reply. "It was me talking about you and your makeup line and how much my girls love you. #GOT #respect #alllove."

Alex Rodriguez and Jennifer Lopez were seated at quite the A-list table at the Met Gala last month.

In a wide-ranging interview with Sports Illustrated, published Tuesday, the former professional athlete shared details about him and Lopez's experience at "Fashion Biggest Night," particularly the conversations that went down during dinner.

According to Rodriguez, Kylie Jenner, who was one of the stars at the table, spoke about her billionaire status. 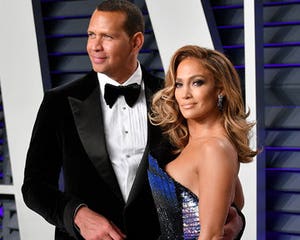 "We had a great table," the MLB analyst recalled. "The black guy from 'The Wire' -- Idris Elba, yeah, and his new wife. Some famous singer next to me, I don't know what her name is. Versace -- Donatella. We had Kylie and Kendall."

He added, "And we had an Asian gentleman from 'Rich Asians,' the lead. Kylie was talking about Instagram and her lipstick, and how rich she is."

Rodriguez and Lopez went on to gush about each other to the publication. Although the couple, who became engaged last March, have been together for over two years, J-Lo opened up about her very first date with A-Rod.

"I realized afterwards he was a little nervous, saying all this stuff you would never say on a first date," the singer recalled.

Lopez said Rodriguez left to go to the restroom and shortly thereafter she received a text. "YOU LOOK SEXY AS F---,' Rodriguez had texted her. "Actually, it was good game, because it was very unexpected and it was super flattering," she said. "I wasn't dressed very sexy." 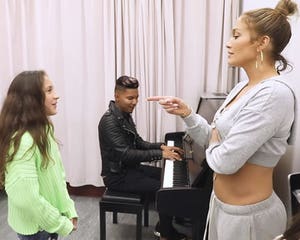 After their first date, the former New York Yankee sent the "Maid in Manhattan" actress a gift: "Grit" by Angela Duckworth, which includes the subtitle, "The power of passion and perseverance." Rodriguez told her, "This just reminds me of you."

According to Lopez, she and Rodriguez compliment each other.

"I've been in the public eye, I've navigated the media in a certain way, I'm creative and artistic and have all these skill sets," she said "He's a business-minded guy who knows math and numbers and money and equity and all that stuff -- like, EBITDA, [Earnings before interest, tax, depreciation and amortization] right? What I was missing, he kind of had. And what he was missing, I had."

Lopez's marriage to Rodriguez will be her fourth. She was previously Ojani Noa, Cris Judd and Marc Anthony. She and Anthony share 11-year-old twins Max and Emme.

For Rodriguez, his wedding to Lopez will be his second time down the aisle. He shares daughters Ella and Natasha with ex-wife Cynthia Scurtis. 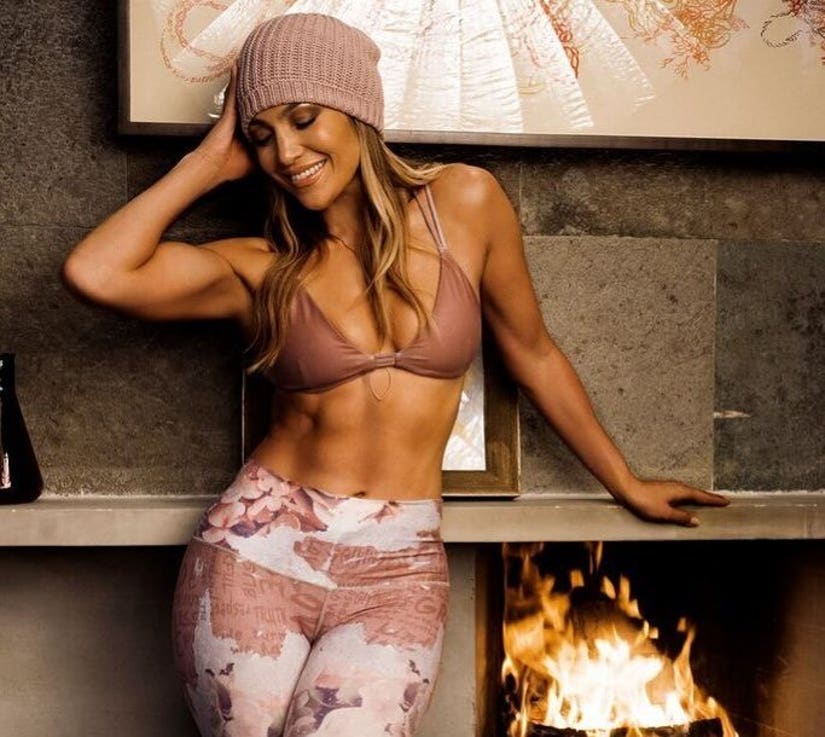