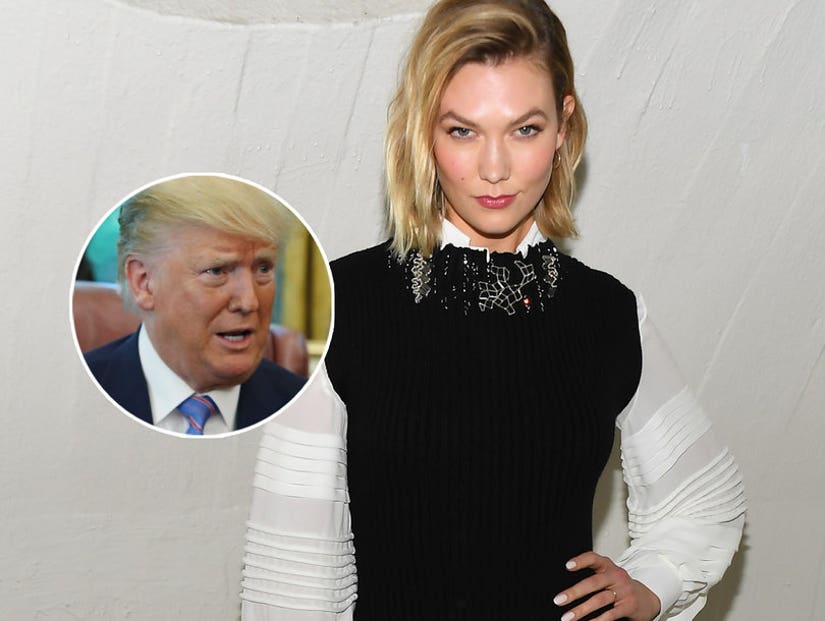 The model also reveals why she ended her contract with Victoria's Secret.

Karlie Kloss says it's not easy to have family ties to the Trump administration.

In an interview with British Vogue, the model, 26, spoke about how she deals with the public scrutiny over her political views in relationship to her in-laws. Kloss and her husband Josh Kushner, who she married last year, are Democrats, while her husband's brother Jared is a presidential adviser to Donald Trump and married to Ivanka. 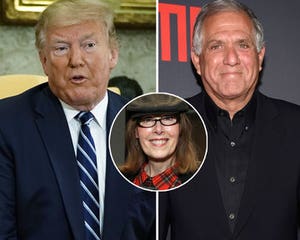 "It's been hard," Kloss said. "But I choose to focus on the values that I share with my husband, and those are the same liberal values that I was raised with and that have guided me throughout my life."

When the "Project Runway" host was asked about the lesson she would like to share with other women, she replied, "Looking back at my late teens and early twenties, I think I was fearful that I would lose a job or lose my position if I said I didn't want to do something." 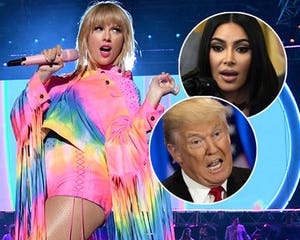 An example of Kloss exercising her power? She stopped working with Victoria's Secret. According to Kloss, she decided to end her contract with the lingerie conglomerate after studying feminist theory at New York University's Gallatin School in 2015.

"The reason I decided to stop working with Victoria's Secret was I didn't feel it was an image that was truly reflective of who I am and the kind of message I want to send to young women around the world about what it means to be beautiful," Kloss, who last walked in a VS Fashion Show in 2017, said.

She added, "I think that was a pivotal moment in me stepping into my power as a feminist, being able to make my own choices and my own narrative, whether through the companies I choose to work with, or through the image I put out to the world."

The August issue of British Vogue is out on newsstands on July 5. 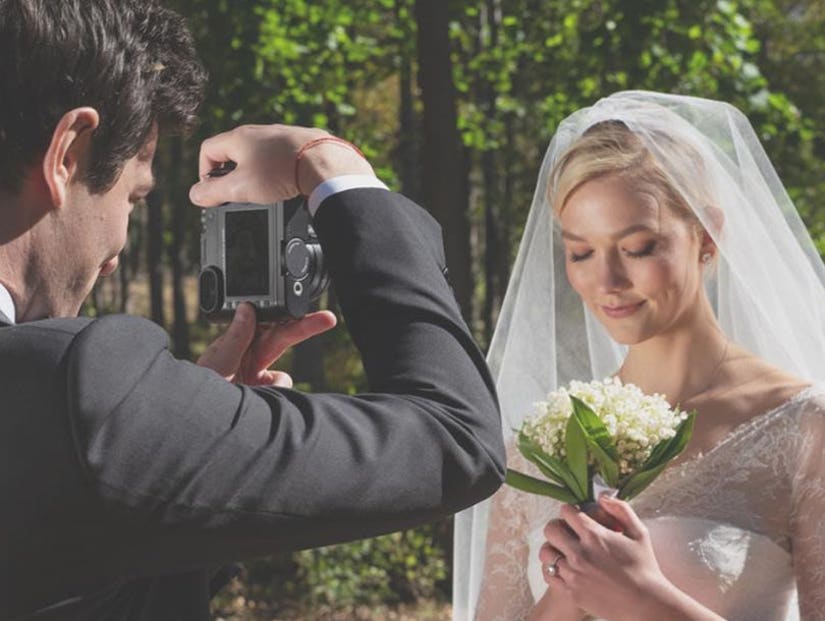