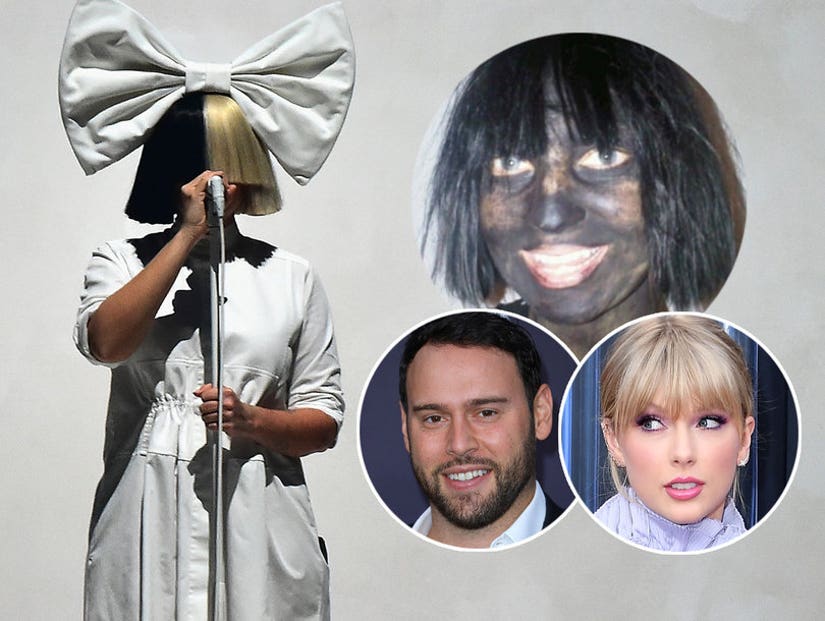 Sia has denied ever using blackface.

The singer-songwriter was attacked by fans of Taylor Swift, who dug up an image of Sia with paint on her face from 2011, following her support of Scooter Braun. 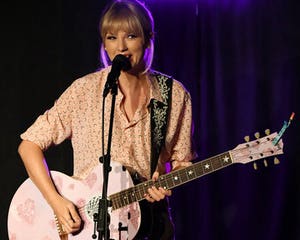 Things kicked off on Monday evening when the "Chandelier" singer took to Twitter to call music manager Braun a "good, kind man." She said she hoped his current feud with Taylor would pass "quickly," adding, "I love you. Keep going."

But that didn't sit well with Swifties, who immediately started digging up dirt on the Australian-born musician. And what did they find? A photo of Sia, appearing to be in blackface.

But the singer had an explanation.

"For the Swift fans trying to make out that I would ever do blackface, please see this video," she captioned a YouTube video of one of her performances from 2011. "I was painting myself into the backdrop. It was a precursor to the wig."

But some critics were not convinced. As many pointed out, Sia was at the center of a blackface controversy back in 2016 after releasing the music video for her smash hit, "The Greatest," which featured children whose faces were painted in dark colors.

You're a good kind man @scooterbraun I hope this passes quickly.
I love you keep going.

For the swift fans trying to make out that I would ever do blackface please see this video. I was painting myself into the backdrop, it was a pre cursor to the wig... https://t.co/6St0hWl1k1 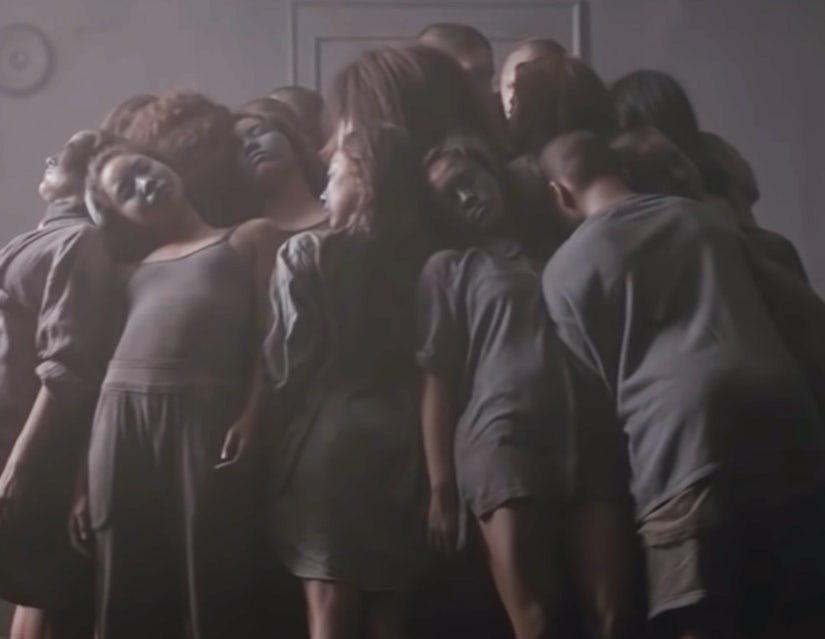 The recent beef between Taylor and Scooter is a divisive one that's prompted many musicians to weigh in and choose sides.

This week kicked off with news that Braun's Ithaca Holdings had acquired Big Machine Records -- the label on which Swift released all of her albums up until this year -- for a whopping $300 million. The buyout means Scooter now owns all the rights to Taylor's music, and she's livid.

Swift said the situation was a "worst-case scenario" for her because of the music manager's "incessant, manipulative bullying" over the years -- a claim Scooter, wife Yael Cohen Braun and clients Demi Lovato and Justin Bieber have denied. 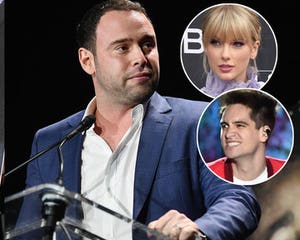 After JB shared his staunch support for his manager on Instagram, his wife, Hailey Bieber, became the subject of scrutiny at the hands of Taylor's bestie, Cara Delevingne, for saying Justin's response to the matter was that of a "gentleman."

Halsey, Katy Perry, Alessia Cara and Iggy Azalea, on the other hand, are on Team Swift. 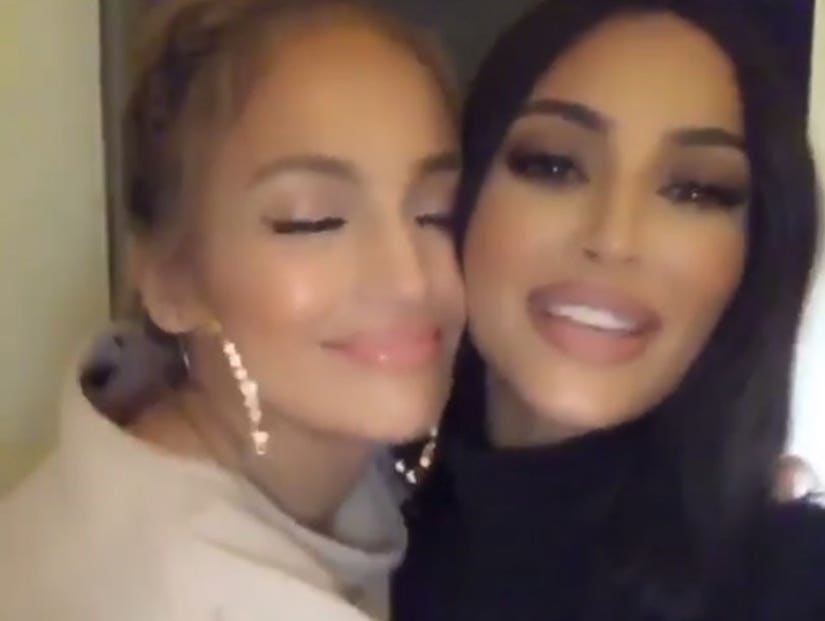 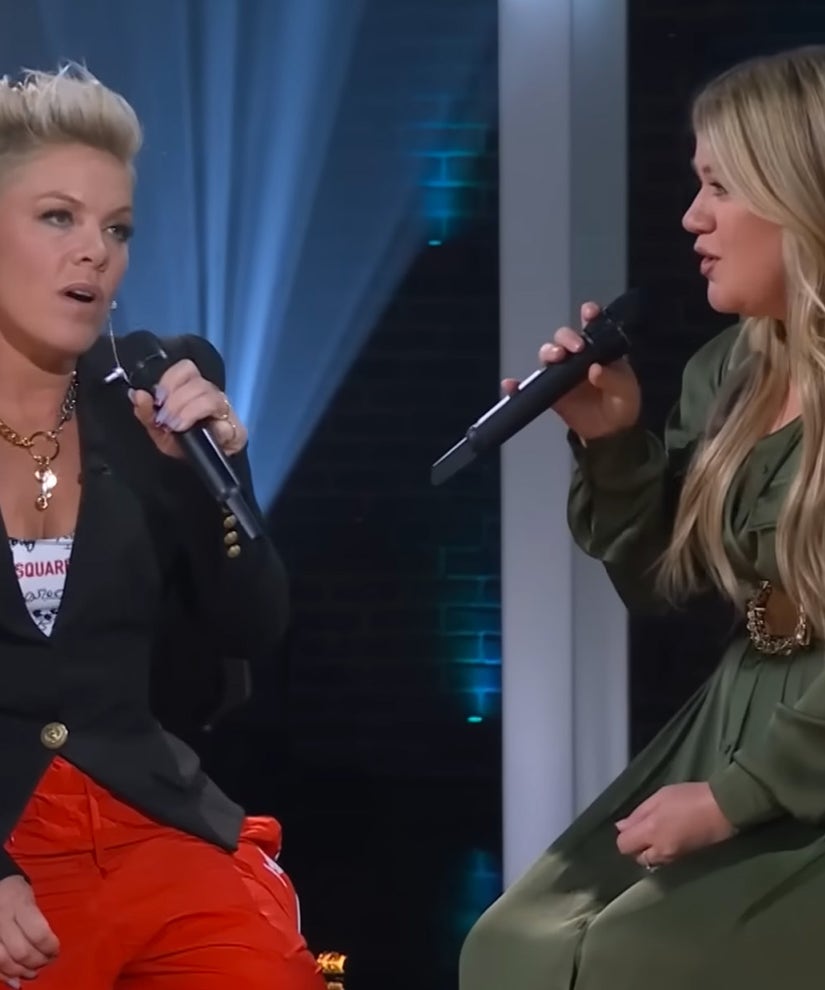 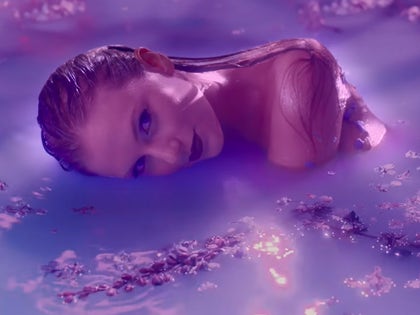 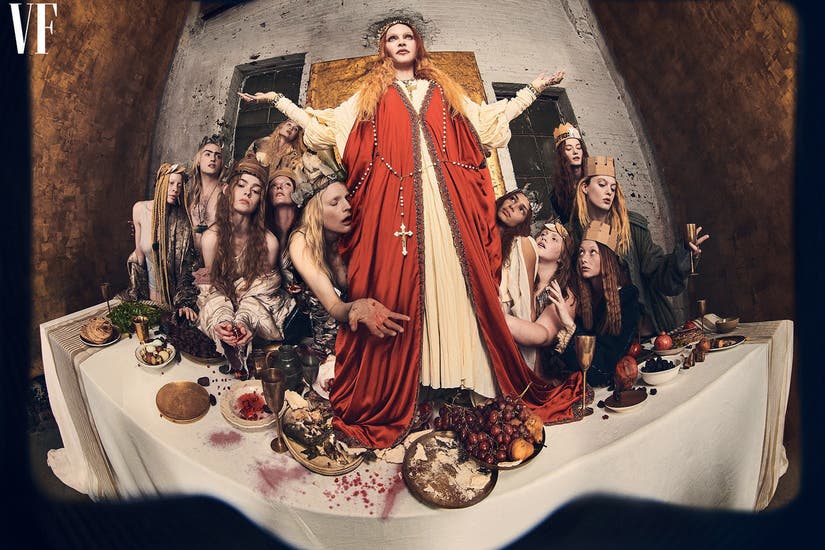 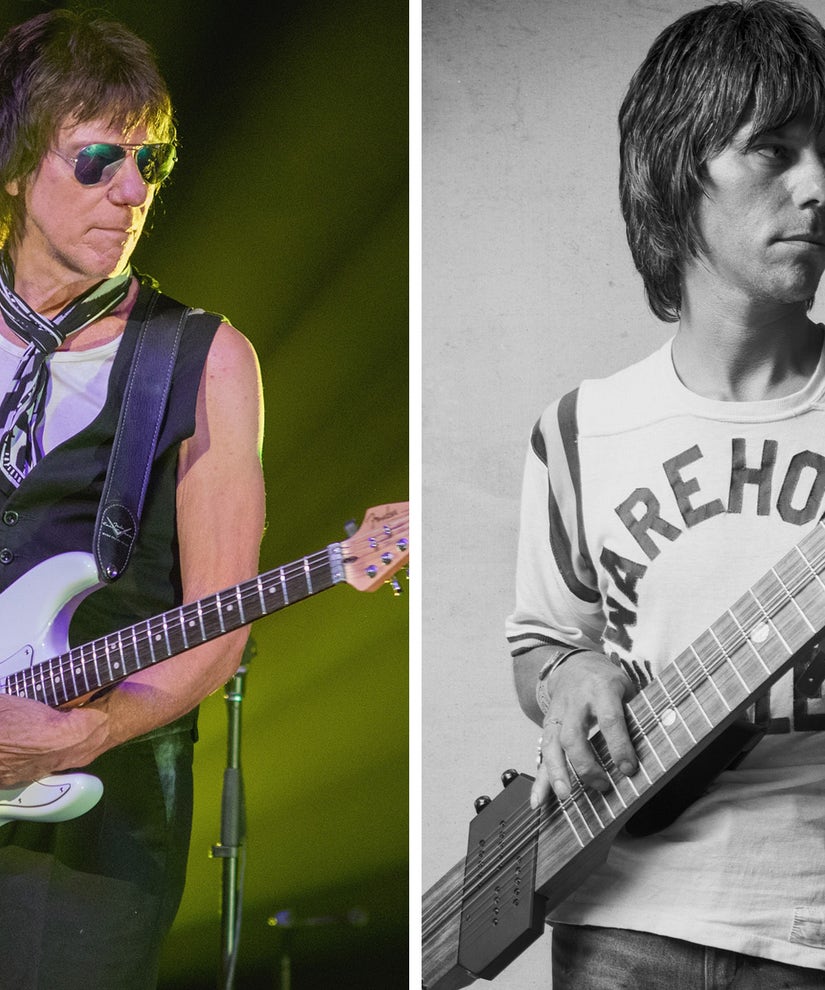 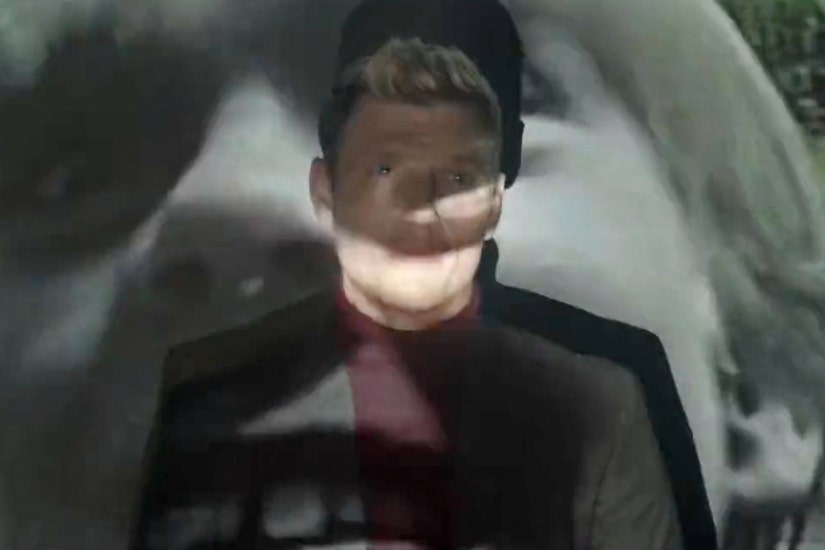