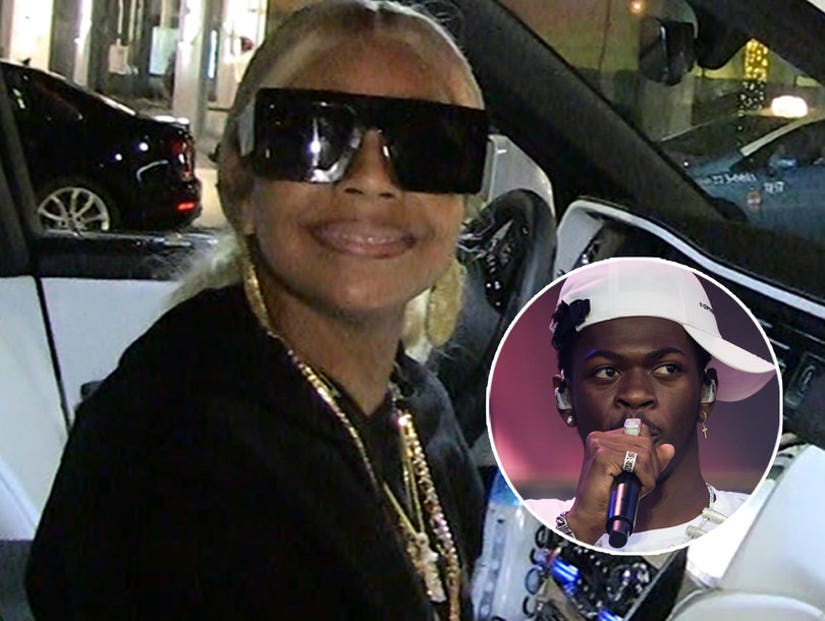 The singer applauded the rapper's decision, and hinted there were other musicians hiding their sexuality.

Ashanti hopes Lil Nas X won't be the last musician to come out of the closet.

The "Foolish" hitmaker applauded the rapper's decision to declare his sexuality on the final day of Pride Month. 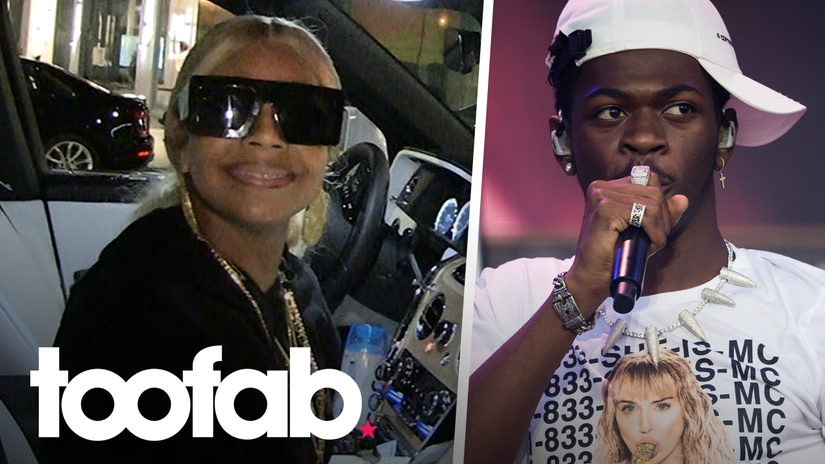 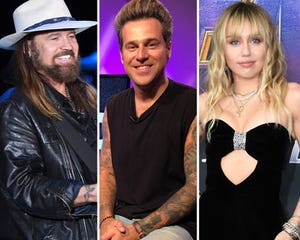 When questioned about other artists, she added with a smile: "Maybe they'll follow."

The 20-year-old "Old Town Road" star revealed he was gay last week via Twitter shortly after performing his smash hit song with Billy Ray and Miley Cyrus in front of a huge crowd at England's Glastonbury festival. 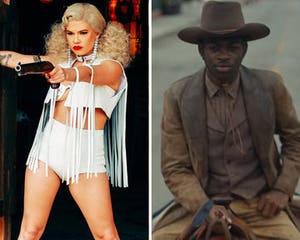 The song deals with Nas needing to be free, and wanting to make the decision before he regrets not doing it when he is old.

In a follow-up tweet he zoomed in on the rainbow colors on the side of a building on the artwork for the EP, adding: "Thought I made it obvious."

His decision to come out has received several messages of support from across the music industry. 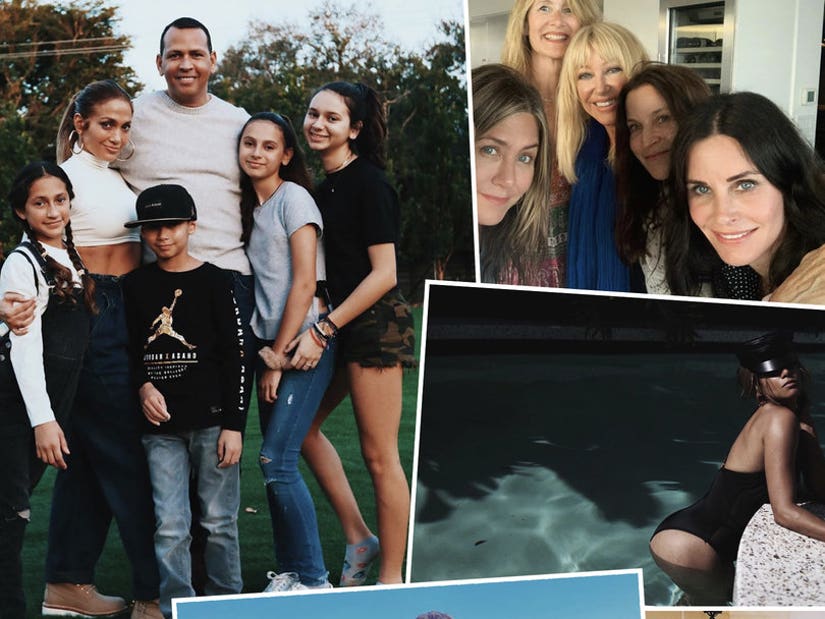