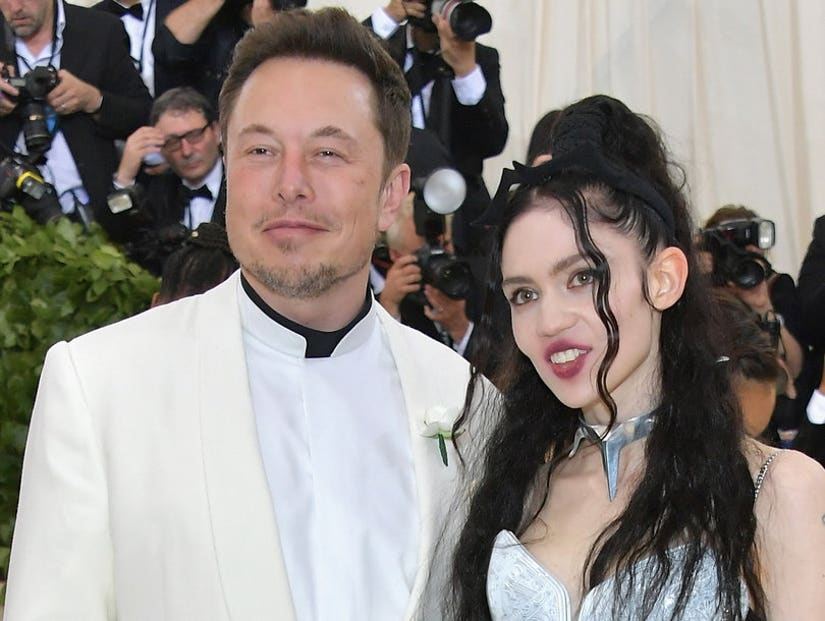 She also claims to have created in a lab a cure for "seasonal depression."

Grimes spends up to over 7 hours a day screaming, sword fighting, and astro-gliding -- all of which she does with eyeballs that no longer see blue light.

The "Genesis" singer, who is the girlfriend of Elon Musk, revealed her bizarre program in honor of being named the new face of Adidas by Stella McCartney.

The 31-year-old Canadian native (born Claire Elise Bouche) took to Instagram Monday to share the "training" regimen that is certainly unique almost in every way.

"My training is a 360 approach," Grimes began in the caption of the post promoting her Adidas sponsorship. "I first maintain a healthy cellular routine where I maximize the function of my mitochondria with supplements such as NAD+, Acetyl L-Carnitine, Magnesium, etc. This helps promote ATP and it's incredibly visceral. From that point I spend 2-4 hours in my deprivation tank, this allows me to 'astro-glide' to other dimensions -- past, present, and future."

She continued, "In the afternoons I do a 1-2 hour sword fighting session with my trainer, James Lew, we go over the fundamentals that work the obliques, core stabilizes, and triceps as well as a few tricks. To wind down from this I spend 30-45 minutes on an inclined hike at roughly 4-4.5 miles per hour, arguably the most efficient workout."

"I then spend 45 minutes stretching before heading into the studio where my mind and body are functioning at peak level, with a neuroplastic goal between 57.5 and 71.5 AphC's (which is my preferred range for my blood type)," she added. "I've outfitted my studio with the highest grade of red light. It is pretty much 1000 sqf IR Sauna." 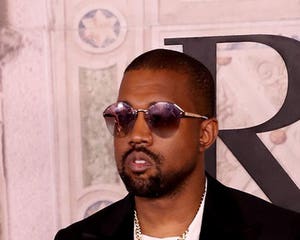 Grimes then went on to discuss more unusual health practices, most particularly, her "experimental" eye surgery.

"Hana then comes over and we do a screaming session for 20-25 minutes while I slow boil the honey tea that maximizes vocal proficiency," she continued in the caption. "I have also eliminated all blue light from my vision through an experimental surgery that removes the top film of my eyeball and replaces it with an orange ultra-flex polymer that my friend and I made in the lab this past winter as a means to cure seasonal depression."

Last but not least, the singer concluded by saying she takes part in something that is actually very common. "I go to bed with a humidifier on," she concluded.

Grimes' unique regimen became a trending topic on Twitter Tuesday as fans couldn't figure out if the artist was joking or not.

Stella McCartney also posted a pic of Grimes on Instagram, above, and shared their excitement over their collab with the "Oblivion" singer.

"We are excited to unveil our adidas by Stella McCartney campaign, as trailblazing artist @Grimes shouts loud for change in our sustainable new collection," the account captioned the ad.⁣McCartney herself explained, "Grimes is the perfect embodiment of the adidas by Stella McCartney core values. She is passionate and outspoken about protecting the planet, and a true trailblazer for pushing creative boundaries and inspiring women to unlock their potential in all aspects of their lives." 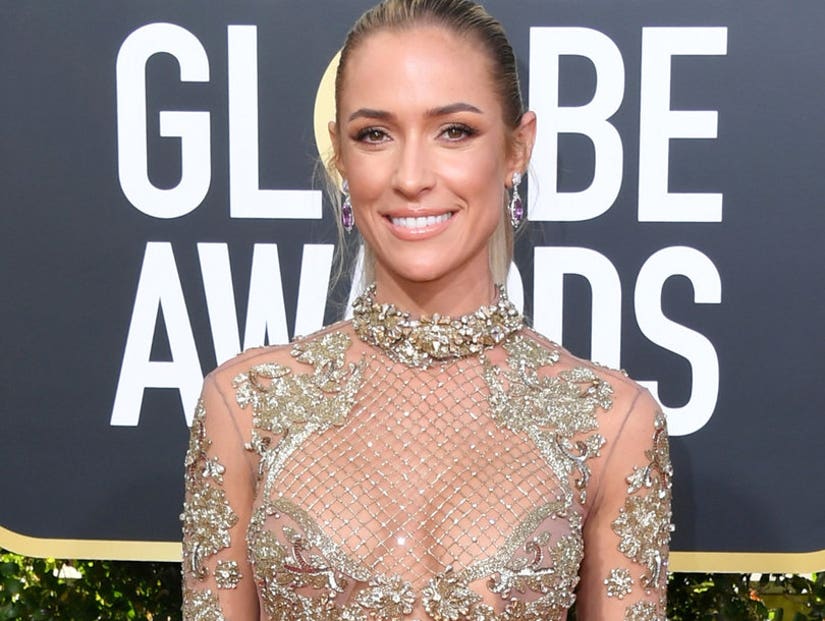