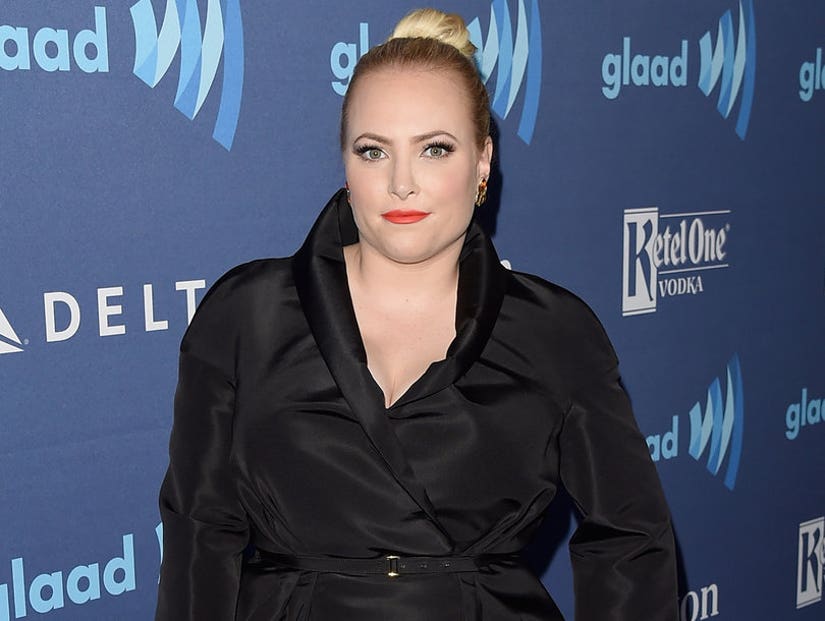 "I am not hiding anymore. My miscarriage was a horrendous experience and I would not wish it upon anyone," McCain wrote.

Meghan McCain has revealed she suffered a miscarriage a few weeks ago.

In an op-ed for The New York Times Friday, "The View" co-host opened up about her "horrendous" experience of losing her first child.

I hope you will share my piece in the New York Times @nytopinion with someone who will be helped by it. https://t.co/gU2zfihDWj

According to McCain, her doctor confirmed the devasting news while she was at a photo shoot for The New York Times Magazine's cover story about "The View."

"I look back at those pictures now, and I see a woman hiding her shock and sorrow," she continued. "I am posed for the camera, looking stern and strong, representing my fellow conservative women across the country. But inside, I am dying. Inside, my baby is dying." 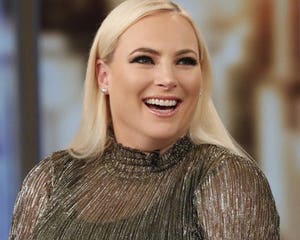 The conservative commentator, who married Ben Domenech in November 2017, said the miscarriage forced her to miss a few days of work. Although she wished it could have remained private, McCain decided to open up about her experience to help end the "stigma" and "cultural taboo" around miscarriages.

"I am not hiding anymore. My miscarriage was a horrendous experience and I would not wish it upon anyone," she wrote.

"Yet for all its horrors, it is distressingly common," she continued. "Estimates range from one in 10 to one in four pregnancies end in miscarriages. That's about three million lost children in America each year. That is all the more reason women need to be able to speak about this publicly, without the stigma and the lack of knowledge that pervades the issue."

"Because even to this day, the subject of a miscarriage carries so much cultural taboo," McCain added. "Miscarriage is a pain too often unacknowledged. Yet it is real, and what we have lost is real. We feel sorrow and we weep because our babies were real." 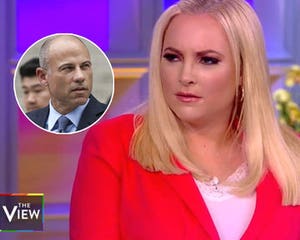 McCain explained that she blamed herself for the miscarriage, due to multiple aspects of her lifestyle.

"I blamed myself," she wrote. "Perhaps it was wrong of me to choose to be a professional woman, working in a high-pressure, high-visibility, high-stress field, still bearing the burden of the recent loss of my father and facing on top of that the arrows that come with public life. This is not a complaint. This is reality. I blamed my age, I blamed my personality. I blamed everything and anything a person could think of, and what followed was a deep opening of shame."

However, despite everything, the TV personality said she will never forget her child.

"I had a miscarriage. I loved my baby, and I always will," she explained. "To the end of my days I will remember this child -- and whatever children come will not obscure that. I have love for my child. I have love for all the women who, like me, were briefly in the sisterhood of motherhood, hoping, praying and nursing joy within us, until the day the joy was over."

"You are not alone," she added.

"When my father passed, I took refuge in the hope that someday we would be united in the hereafter," she concluded, referencing her late father, Senator John McCain. "I still imagine that moment, even as I trust that a loving God will see it happen. Now I imagine it a bit differently. There is my father -- and he is holding his granddaughter in his hands." 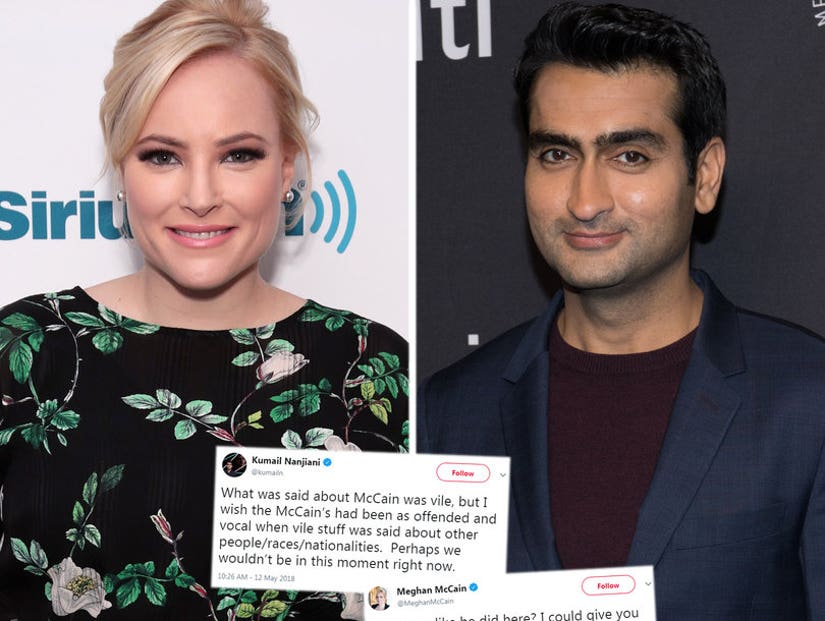