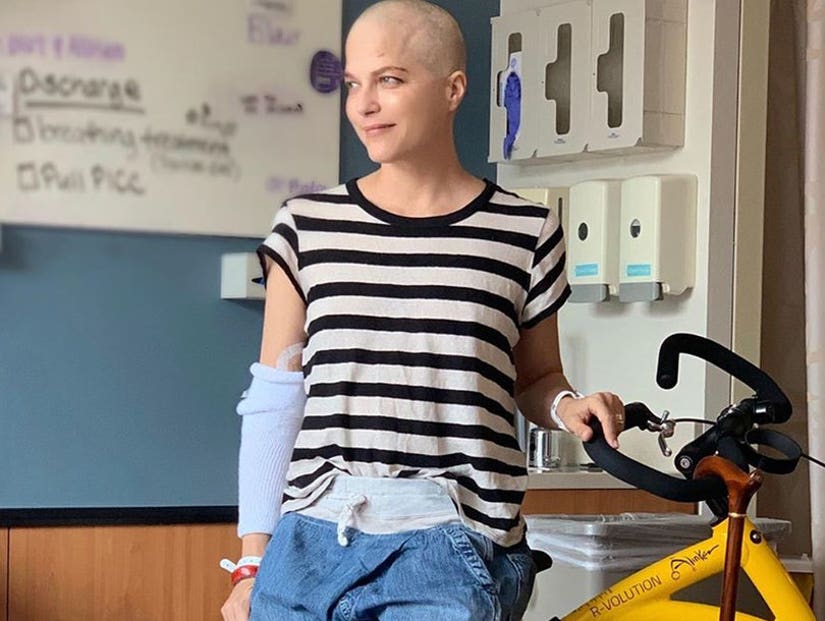 "I see things so much more clearly now," she captioned the pic. "And I am excited to share this journey when I am ready. For now, I have recovery."

Selma Blair is showing off a new hairdo after successfully completing her latest round of MS treatment.

In an emotional Instagram post Thursday, the actress debuted a fresh buzzed cut and revealed she will be immunocompromised for at least three months as she continues her battle with multiple sclerosis. 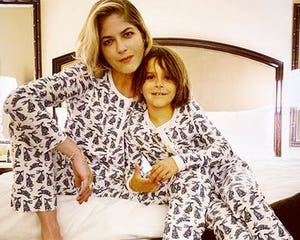 "Today is a banner day. I am being discharged from the care of an incredible team of nurses and techs and a visionary Dr. who believes in my healing as much as I do," she captioned a photo, above, of herself leaning on her mobility bike, the Alinker. "This has been a process. And will continue to be one. I am immunocompromised for next three months at least. So no kisses please. I wanted to make sure all complications here were my private space. And we got through brilliantly.”

"I thank you all for your love and support and that extra dose of great with a @people cover," she added. "I see things so much more clearly now. And I am excited to share this journey when I am ready. For now, I have recovery. And a great @the_alinker_world so I gotta split. Bye!!!!!! This is the best gift I could give to Arthur. #newimmunesystem #whodis?"

Blair's post on Monday wasn't actually the first time we've seen her with a shaved head as the "Cruel Intentions" star had previously shared a photo of her son, Arthur, assisting in cutting her hair back in June. However, Blair had deleted the post shortly after.

The "American Crime Story" actress' Instagram comes hours after she posted a tribute to Arthur for his birthday. In the post, which featured a photo of the 8-year-old cutting her hair, Blair emotionally recalled the day she gave birth to her only child, who she shares with her ex-boyfriend Jason Bleick.

Blair first expressed her sadness over not being with her son on his special day. "I slept two hours. There is a pain. In my head. In my throat where the tears start," she began in the caption. "I want to smell him. Tell him I am so proud of him. Hold him. And I will. Just not on his birthday. Which is today." 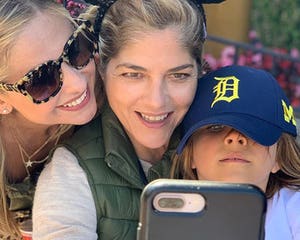 "It was a painful induced labor," she recalled. "He was weeks late according to doctors. I felt fine. He wouldn't listen. And there was still fluid. But I was pressured , and agreed. Defeated. The inducing was horrific and no dilation. Full labor with no dilation. for 37 hours. I finally asked for an epidural. I was so at their mercy. And I had to protect him. I was scared of motherhood. My friend @juliedesanto, his godmother , drove two hours to be by my side. To hold my stricken face. To tell me I will be a good enough mother. Good enough."

"And I started to relax. He was born at 1021 this morning. July 25," she added. "I even had to fire a doctor who said I needed a c section. And got my beloved dr paul crane back in town to easily deliver our boy. Jason cut the cord and said he looked like me. And now my kid can cut his moms hair and make jokes and assure me just by being him that I am good enough. Even if we aren't together for this birthday. Which makes tears well, I know he is happy with dad , dancing and playing on the beach later today. What more could I really ask for. Happy birthday. My son. I love you oceans, mama" 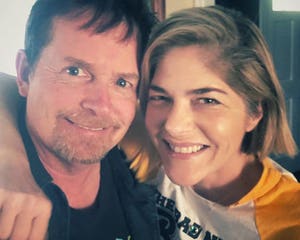 Blair, who revealed her diagnosis last October, opened up to People earlier this week about how her journey with multiple sclerosis has impacted her eight-year-old son. According to Blair, Arthur "says, 'Mommy's not sick. Mommy's brave.'"

"He's had to endure a lot; he's seen a lot," Blair said, adding Arthur has had to watch her fall downstairs or even rush to a bathroom if she's feeling sick.

Most of all, Blair expressed how she's determined to live her life as an "example" for her son.

"This is it. The only life we get," she said. "My disease isn't a tragedy, but I tell myself, 'You're going to live in a way that would be an example for yourself and your son.'" 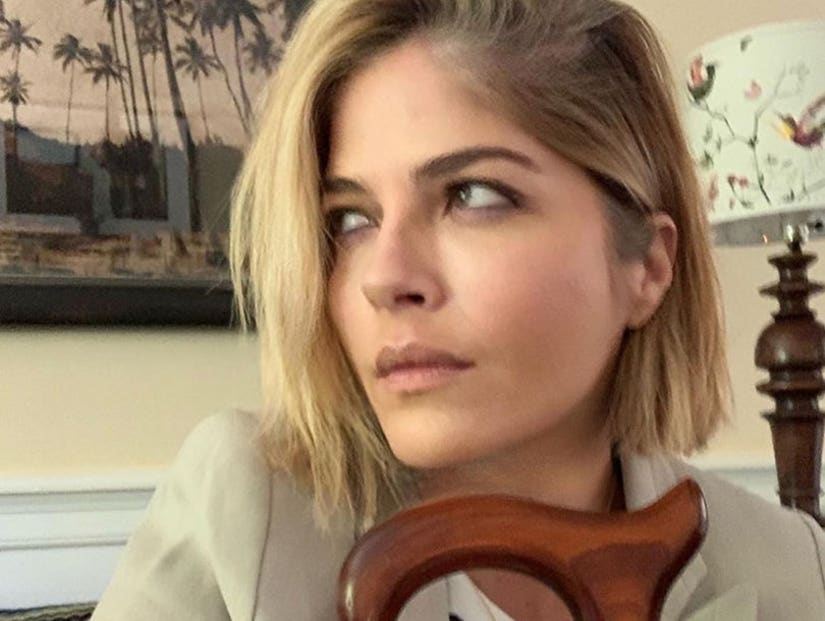