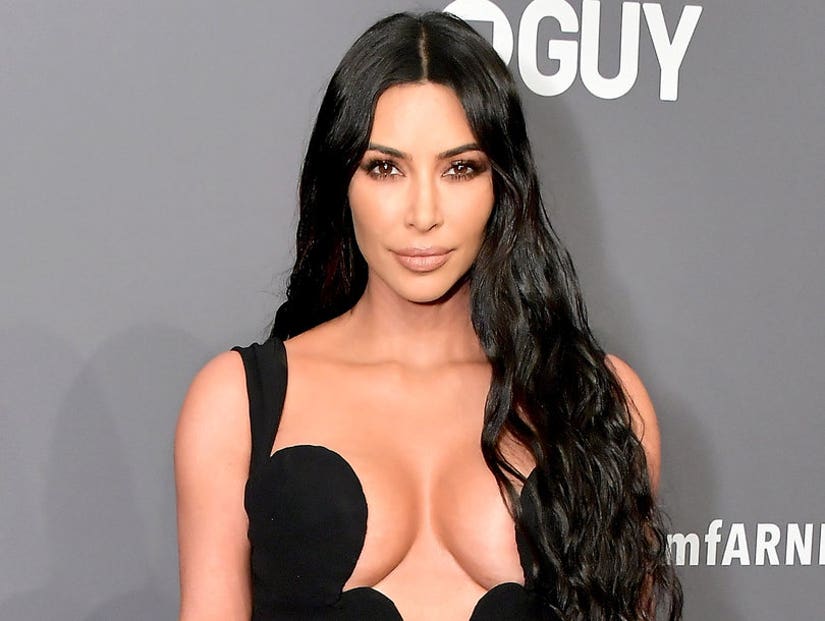 "I have to come up with a solution and not be wasteful," Kim muses.

Kim Kardashian's last-minute name change to her shapewear line came just a little too late -- after two million garments were already printed with the initial logo!

On Friday, the "KUWTK" star expressed to her followers on social media that she was trying to figure out what to do with the items that had the old logo for Kimono. If you recall, Kim decided to scrap the name following some major cultural appropriation backlash.

In a video posted to her Twitter and Instagram Stories (below), Kim showed her followers the different options she was considering in order to remove or hide the now unusable labels.

"Because I wanted everything to be really seamless and feel really good, we printed everything inside all of the garments," Kim said in the clip. "So now I have to come up with a solution and not be wasteful because we have printed almost two million garments so far with the Kimono name. So since we're changing that, I don't want to be wasteful."

The KKW Beauty founder said the first option included hiding the logo with a large, black square. "I don't like that, that's like too big," she expressed.

Kim seemingly wasn't fond of the second and third options, either. One entailed removing the name from the garment -- which the reality star said looked "messy" -- while the other included putting a nude-colored patch over the label. The mother of four expressed she wasn't really a fan of that as well.

However, Kim said she liked the fourth option: a tiny, rectangular patch over the name. "I do like this one — really tiny, that does look like a nice tag," she said in the video.

The "Keeping Up with the Kardashians" star then ended the clip saying, "I just want you guys to have a little progress report and know that I'm working really hard to figure out how to not be wasteful and change the name at the same time." 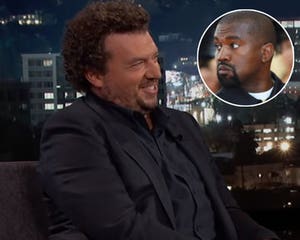 Kim's post comes just a few weeks after she announced she plans to rename her shapewear brand following accusations of cultural appropriation.

"Being an entrepreneur and my own boss has been one of the most rewarding challenges I've been blessed with in my life," she captioned a post on Instagram on July 1. "What's made it possible for me after all of these years has been the direct line of communication with my fans and the public."

"I am always listening, learning and growing -- I so appreciate the passion and varied perspectives that people bring to me," she continued. "When I announced the name of my shapewear line, I did so with the best intentions in mind."

Kim concluded, "My brands and products are built with inclusivity and diversity at their core and after careful thought and consideration, I will be launching my Solutionwear brand under a new name. I will be in touch soon. Thank you for your understanding and support always."

Kim made headlines after filing to trademark "Kimono," "Kimono Body," "Kimono Intimates" and "Kimono World." Although the majority of applications involved clothing (ex. shapewear, lingerie), other products made of leather, including handbags, dog harnesses and whips were also included. Many people were unhappy with the name of Kim's new business venture and saw the appropriation of the word kimono as an offense against Japanese culture. A Japanese kimono can be a long robe with wide sleeves or worn as a jacket and is often tied together with a sash.

Although she decided to change it, Kim originally defended the name of the brand in a statement to the New York Times.

"I understand and have deep respect for the significance of the kimono in Japanese culture," Kim said at the time, adding that the name was meant to be "a nod to the beauty and detail that goes into a garment."

As for the new name of the Solutionwear brand, we will have to just wait and see. 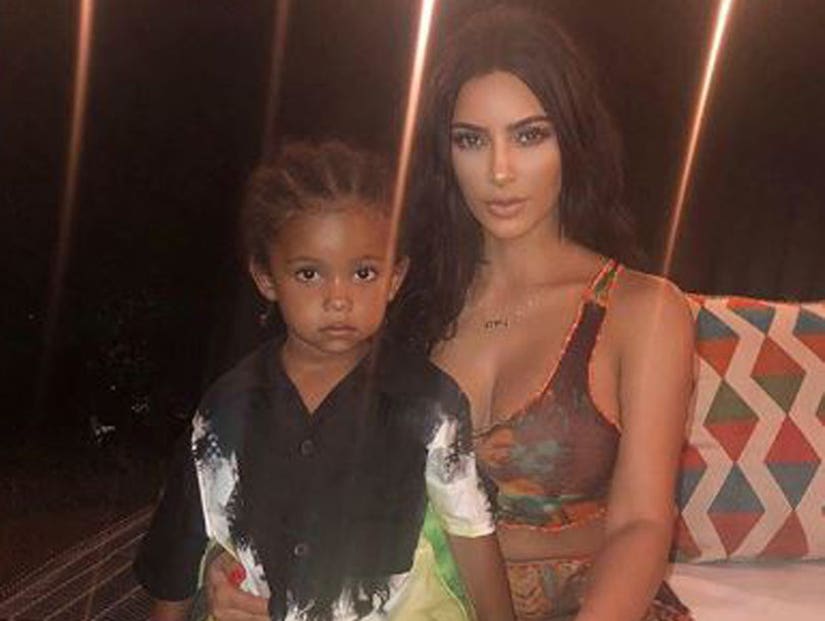