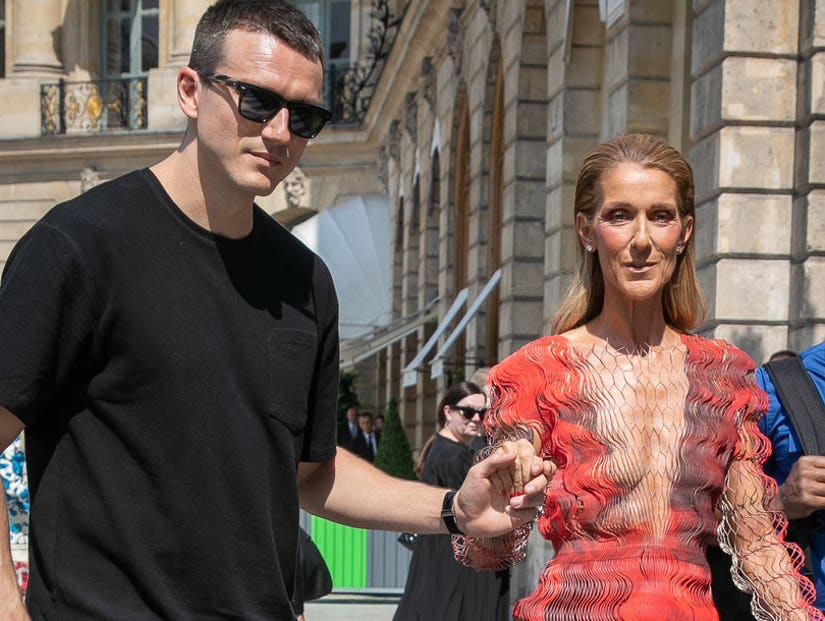 Celine Dion is not being isolated or controlled by her creative director and dancer, Pepe Munoz, at least according to those closest to the singer.

The 51-year-old superstar's team spoke out against an online report from Page Six saying her "inner circle" fears Munoz has "fully taken over" all things Celine and is "isolating her."

In a letter posted to the singer's Twitter account, Dion's "real" confidants called the story "untrue gossip" and praised Pepe for all his "great work."

Read the note, which was also shared in French, in full below.

As the real members of Celine's "Inner Circle," we are saddened and disappointed by an untruthful story that surfaced in the media on Monday, quoting multiple sources who claim they are part of the inner circle and that you have too much influence over Celine, and that you are isolating her. These "sources" have nothing better to do than to spread untrue gossip. Don't let it get your down... and keep up the great work. We love you!

Dion and Munoz have been spotted together numerous times since the death of her husband, Rene Angelil, in 2016. Most of the events have been fashion based, including sightings at multiple Paris Fashion Week shows and the Met Gala in May.

"We're friends, we're best friends. Of course we hug and hold hands and go out, so people see that," she added. "I mean, he's a gentleman. He's giving me his hand to go out."

Dion said she didn't mind the rumors though, because "he's handsome and he's my best friend." 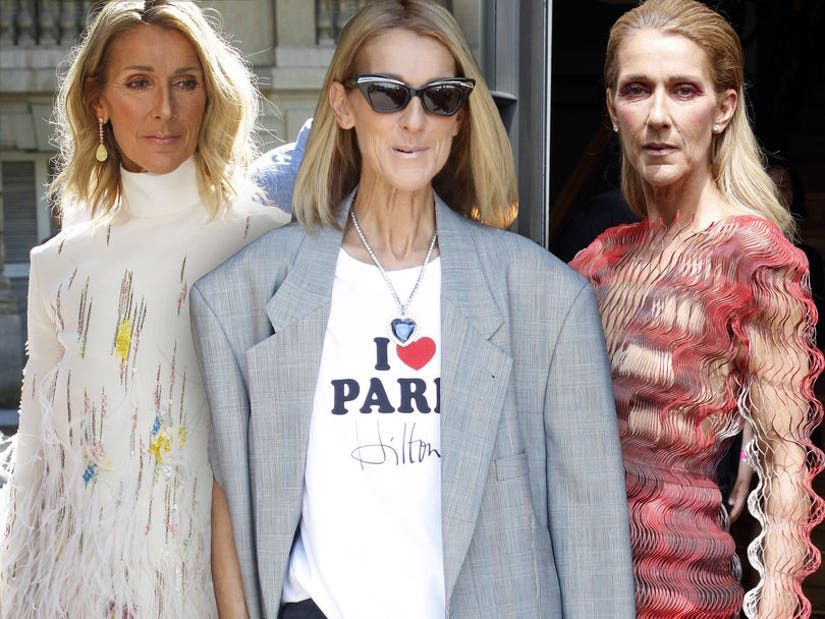