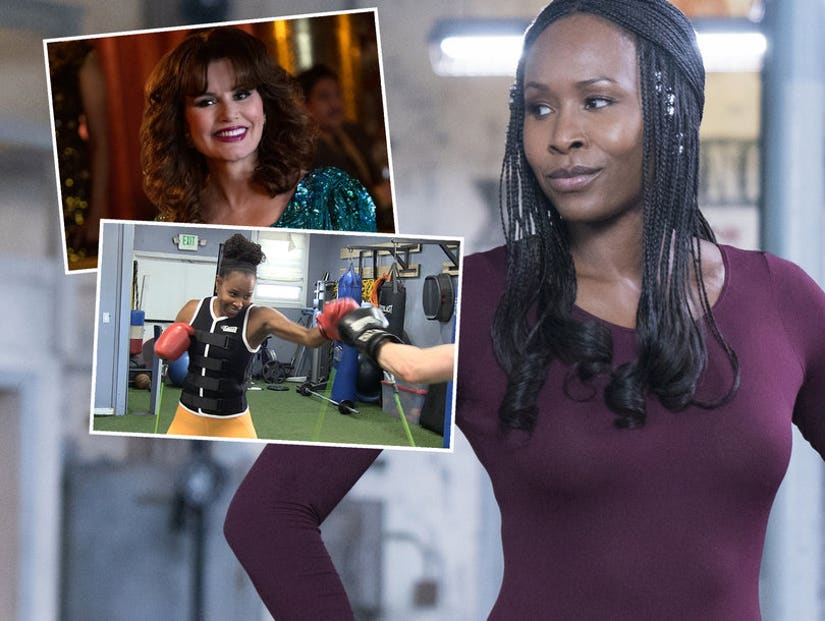 The actress also says she's lost roles because she was too athletic, before putting TooFab through a workout!

Sydelle Noel went into paparazzi mode on the set of Netflix's "GLOW" while filming Season 3, after superstar Geena Davis joined the cast.

Dropping today on the streaming service, the female wrestling series heads to Las Vegas, where Davis' brilliantly-named Sandy Devereux St. Clair runs the casino where the women now perform. And when TooFab caught up with Noel at G-Train Fitness for a workout, she spilled on "stalking" her idol. 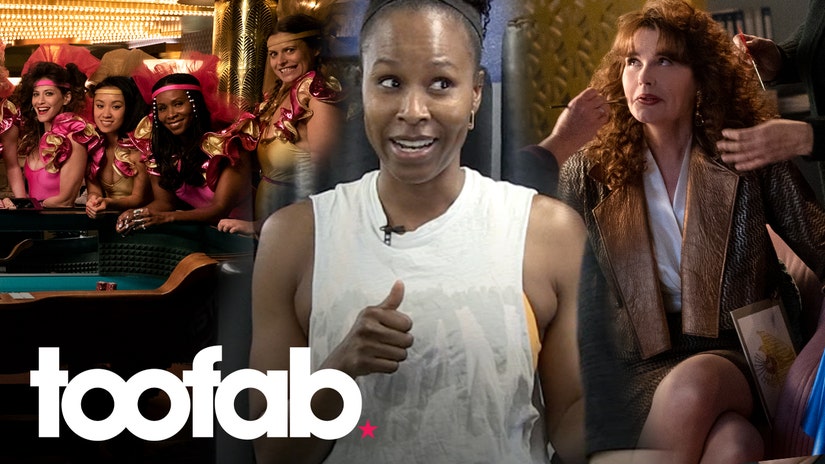 "I remember even when she came onto set, I was literally like stalking and I was like, 'Oh my gosh. There's no crying in baseball. There's no crying in baseball,'" said Noel, quoting "A League of Their Own," Davis female-fronted baseball movie from 1992. "I was like just, 'Does anyone have a softball to throw at her real quick?' I just wanted her to be like, 'Got it.'"

Noel -- a longtime fan of Davis thanks to her badass role in "The Long Kiss Goodnight" -- said that, on set, she would be sitting "literally in my like cast chair and I would take my phone out, and I like secretly [take pictures]."

"I think her earring fell out and she was getting her earring and I was just like videotaping her," Noel admitted. She eventually came clean to Davis, showing her what she had recorded on her phone. Geena's reaction: "You're crazy, but I love it." 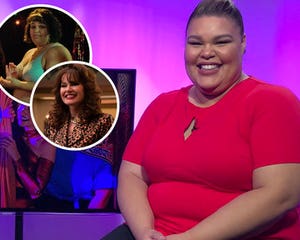 Like Davis -- who tried out for the 2000 US Team for archery -- Noel also had dreams of competing in the Olympics. Her goal for the gold in hurdles was dashed by a stress fracture from which she never fully recovered. That led to sports modeling, which she said led to her acting career. While she's been steadily working in the industry since 2006, her role as Cherry Bang on "GLOW" is her biggest gig to date.

"I lost out of roles because I was too athletic, I was more athletic looking than the male," Noel told TooFab, before adding she's seen a "slight shift" in Hollywood in those regards in recent years.

"I do see more roles, or even actually more women that are like athletic and actually booking these alpha roles," said noted. She also said she's "fortunate" for her role on "GLOW," which has really put her name out there as a badass in the industry. 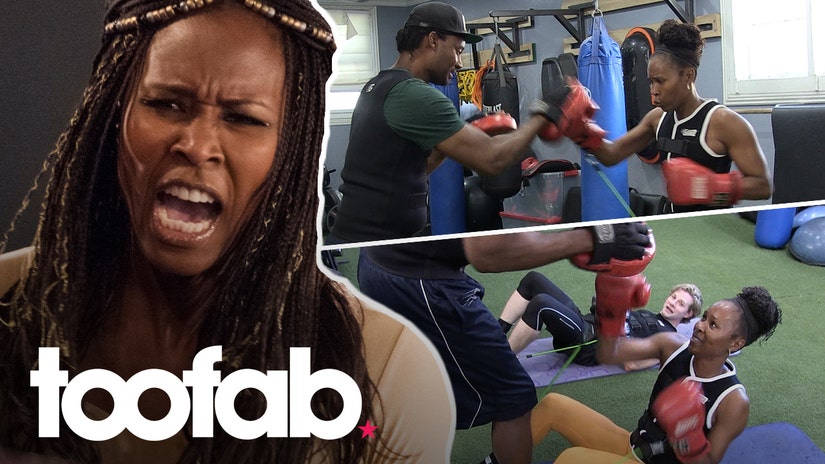 We've all seen her amazing physique in action on the Netflix show -- but how does she maintain it?

When we met up with her and gym owner Garry Matthews, the actress put TooFab's Sean Mandell through the wringer with a high intensity cardio-band and boxing workout. Watch us try and keep up in the video above.

Check out Sydelle Noel back in action in the third season of "GLOW," available on Netflix now. 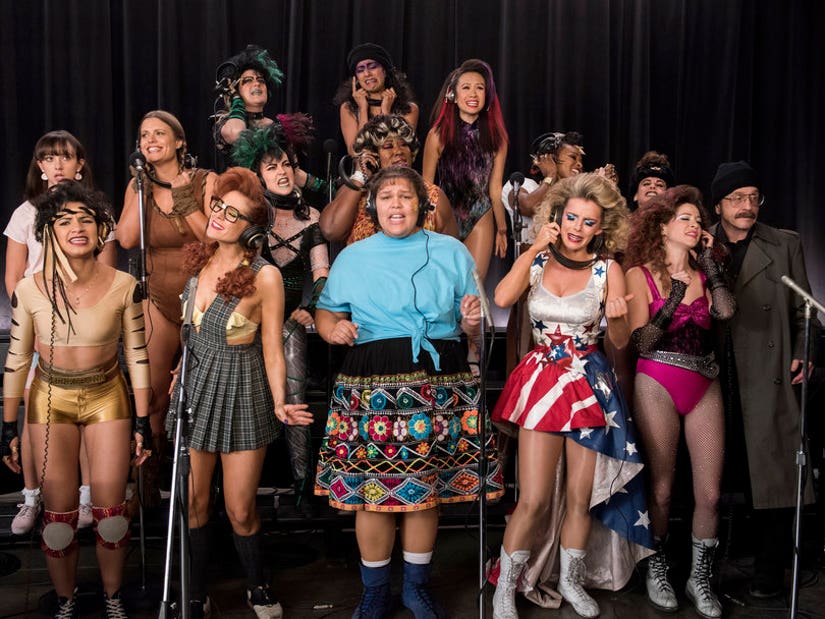