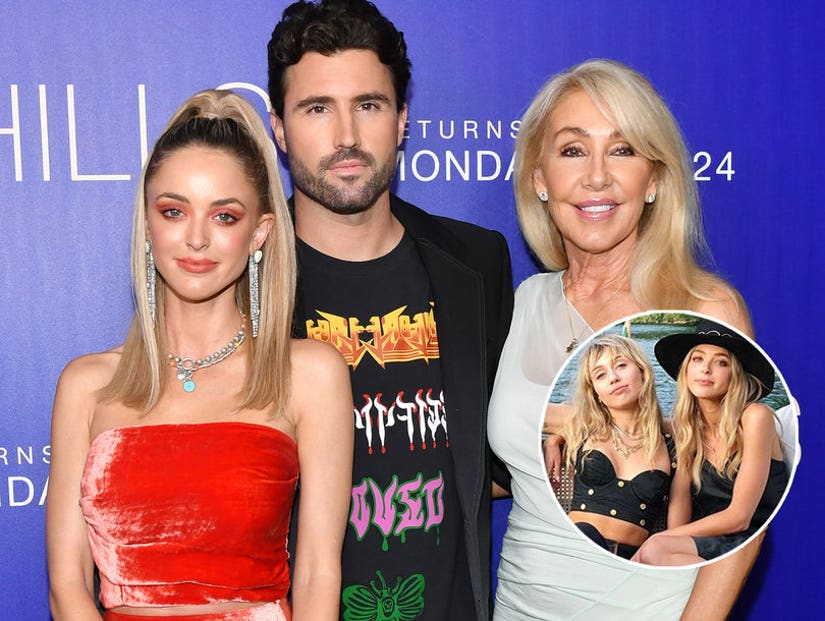 Kaitlynn also "liked" a fan's comment on Instagram that praised her for making Miley "happy" after her split from Liam.

On Wednesday, "The Hills" star's mother took to Instagram to defend her son's ex after she was spotting making out with Miley Cyrus in Italy, following the singer's split with Liam Hemsworth. 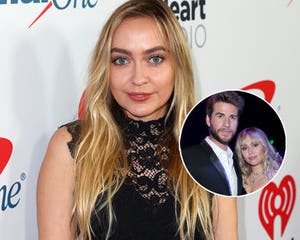 "The only people we have a right to judge are our own selves...how we react & respond to life's vicissitudes, disappointments, failures & successes," Linda captioned a photo of an inspirational quote. "May we strive to do so with grace, humility, temperance, understanding, compassion, kindness, forgiveness & love."

She continued, "If we simply begin with self improvement, humanity could benefit vastly. #nojudgement #lovewins #weareallhuman."

Linda then replied to her former daughter-in-law's post and expressed she will "always" have the reality star's back, despite the fact she and Brody broke up.

"@kaitlynn And for the record honey, the only 'shade' I throw is my own shadow walking away from drama," Linda wrote alongside two purple heart emojis. "You know I love you. I always have & always will."

Also on Wednesday, Kaitlynn "liked" a fan's comment on Instagram that praised how "The Hills: New Beginnings" star was making Miley "happy."

"Just wanted to let u know that u don't deserve all this hate from people who claim to be Miley's 'fans'!" a fan account for the singer wrote, according to Us Weekly. "U and Miley have every right to do what ever u want! If u make Miley happy then I like u! Miley's happiness and mental health is all that matters to me!"

Kaitlynn and Miley were photographed kissing while on a girls trip to Italy last Friday. The PDA came just a couple of weeks after news broke Kaitlynn and Brody had split a little over a year after their wedding. It was also revealed the couple was never legally married.

One day later, a rep for Miley announced the "Mother's Daughter" singer and Liam had called it quits, after less than a year of marriage. 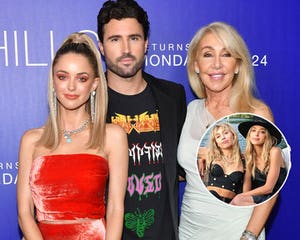