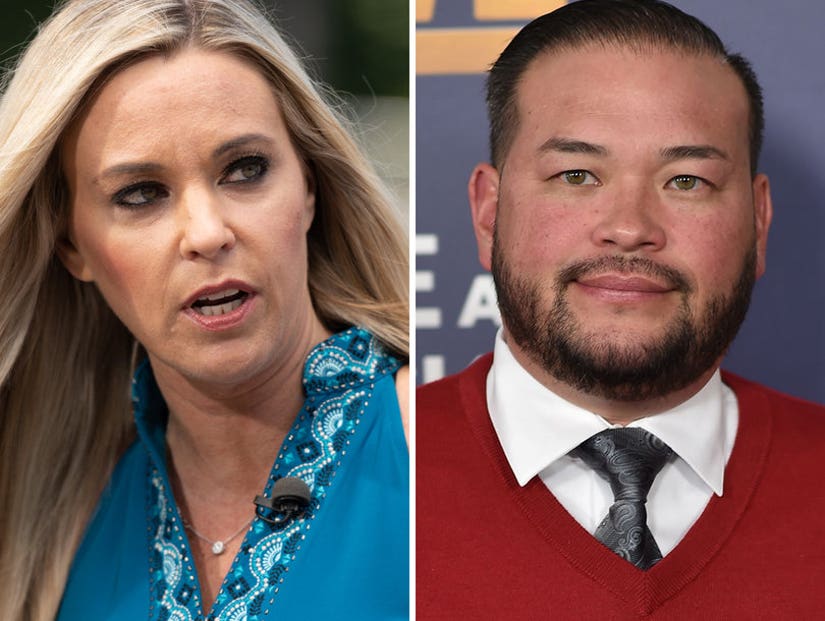 "He was alone for three-and-a-half years with no parents, all locked up," the "Jon & Kate Plus 8" alum claims of one of their children.

Jon Gosselin is going on the record with shocking claims against Kate Gosselin, now that his 10-year gag order had been lifted.

The patriarch of the family made famous by TLC's "Jon & Kate Plus 8" sat down for a scathing interview with DailyMailTV, during which he railed on his ex-wife for her treatment of their children. 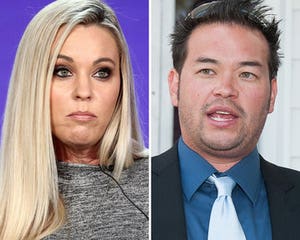 "I didn't want to upset the court. I didn't want to upset my children that were a lot younger," Jon claimed in the interview, which has yet to air in full. Living a quiet life in Reading, Pennsylvania, where he works as an IT director for a community health center, Jon says now is the time to "set the record straight."

"There's a lot of stuff I want to dispel. There's a lot of untruths," he explained. "I have watched my children suffer, and I have not been able to say a word. Kate wanted the gag order because she didn't want me speaking the truth. I know everything. I lived it with her and without her. So I know every single thing that has transpired, and what has been portrayed to the American public, it's not all true."

He went on to call the "militant" mother of his twins and sextuplets "completely narcissistic, bipolar, selfish," adding, "Kate is all-controlling. It's all about power, control, fame and money."

Jon left the show in 2009 after Kate filed for divorce. Since then, they've had one of the ugliest and most drawn-out custody battles in celebrity history. Legally, the former couple had joint custody over their children, but a judge eventually ruled the kids should decide for themselves where they want to live. Two of the eight (Collin and Hannah) now live with Jon, while Kate has four (Alexis, Aaden, Leah and Joel) living with her. The oldest two (Cara and Mady) are off attending college.

"It's time America found out the truth about Kate," Jon told the publication. "She isn't the person you think she is. Kate is not doing the shows for her family, Kate is doing it for herself. She's narcissistic and selfish. That's it. Period. All of this is for her -- 'Kate Plus Eight,' 'Kate Plus Date,' it's her name first."

"She always speaks for the children. 'They say this, they want to do this. Unicorns, rainbows and look, flying pigs.' It's all lies. They all have voices," he continued, claiming the kids have told him they don't like filming.

"I know my children have suffered abuse, and I know one day they're gonna tell their own story," he added. "And America will listen." 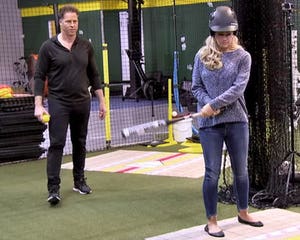 Perhaps the most shocking claim Jon made was that Kate sent their then-11-year-old son, Collin, to Fairmont Behavioral Health Institute in Philadelphia without telling him. Jon said Kate described Collin as "difficult" and "stubborn" but that he had "never been diagnosed with any known medical condition" other than the "extremely common" ADHD.

"But Kate sent him away. She couldn't deal with him," Jon said. "He was alone for three-and-a-half years with no parents, all locked up. It was inhumane." Jon claims Collin was "caged" while in said institution, adding, "Sadly enough, I know what PTSD is. It's really upsetting."

Jon said he suddenly stopped seeing Collin at the children's private school. When he asked the family guidance councilor what was going on, he was told Kate was home-schooling him. "I was like, 'This is weird.' Something was just really fishy," he explained. "He just wasn't there anymore. I couldn't go to school and see him, and he wasn't coming for custody."

A couple months later, around March 2016, Jon said he was paid a visit by two sheriffs. "I was like, 'What's this about?' The sheriff goes, 'Collin's been sent away to a special needs place. We can't tell you where. But the reason we're here is because he claims his mother abused him.'"

"I'm like, 'Where is he? I'm super worried.' So I'm calling my manager, I'm calling everyone, my mom's freaking out and they won't tell me where he is because I didn't have joint legal rights," Jon said, adding that it wasn't until he received a hand-written letter from Collin begging for help that he was able to locate him.

"I raised the money to get a lawyer and went through the courts to get joint legal custody," he explained. "While I'm going through the process, I get this shocking letter from Collin. It was so upsetting, it made me even more determined to get him out." 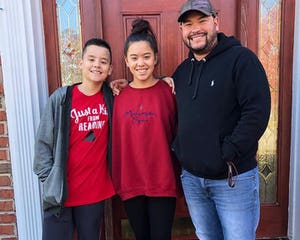 "Dear Dad, I'm not trying to trick you, but I still love you," Collin allegedly wrote in a June 2017 letter obtained by DailyMailTV. "I told Mom I want to live with you, she said no. But right? She can't choose for me. I'm old enough now, I'm YOUR son, not hers. She was abusive to me after I left your house. I'm sorry. Take this to court because ... you're my dad, my savior."

He added in the letter, which Collin's roommate reportedly smuggled out, "Please help me and let me meet Colleen [Conrad, Jon's girlfriend]. I'm counting on you to get me out of here. Daddy, I love you. Save me. Please come FAST. I love you. Help me. BYE."

Eventually, Jon was awarded joint legal custody of his son and contacted the institution to schedule a visit to see Collin. "Six days after I called, they moved him to another institution five hours away in Pittsburgh," he claimed, noting it took a total of 18 months to get Collin home.

Jon now has full sole physical and legal custody of 15-year-old Collin, who according to his dad is thriving. "He's an honor roll student. He's really smart. He's really intuitive. I'm very proud of him."

"He's a great kid. I want the family unit together. I even want to co-parent," he added, noting that he finds Kate's recent interviews regarding that very topic laughable.

"It's so far from co-parenting," he said. "We don't even talk to each other. So why are you even bringing that up? You know, there's stuff that she said in the media that's so far from the truth, it's not even funny. It is the complete opposite of truth." Jon urged his ex to realize there's "nothing special" about her situation. "Congratulations," he said sarcastically. "You have a dating show, and you're an average person with a normal family."

John also claims Kate "targeted" Hannah, which is why she chose to live with her dad, too.

TooFab has reached out to Kate Gosselin for comment. She never responded to Daily Mail's requests. 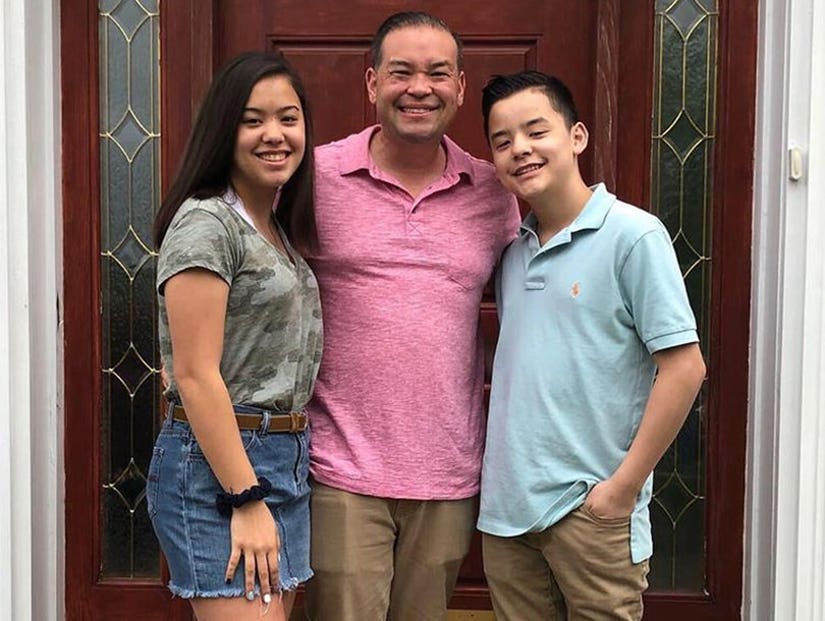