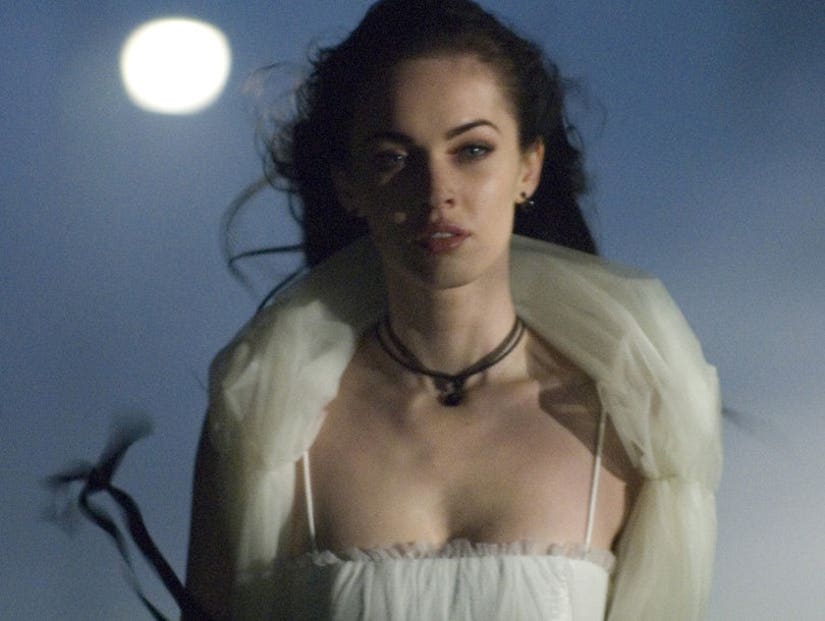 "I went through a very dark moment after that," recalled the actress.

Megan Fox revealed the "sexualization" she faced in Hollywood, including 2009's "Jennifer's Body", led to a "psychological breakdown".

In an interview with ET on Wednesday, the 33-year-old actress opened up about how the marketing scheme promoting the horror comedy as a "sexy" romp for young males added to her growing frustration of being objectified.

"It wasn't just that movie, it was everyday of my life, all the time, with every project I worked on and every producer I worked with," she recalled. "It preceded a breaking point for me."

"I think I had a genuine psychological breakdown where I wanted just nothing to do," she continued. 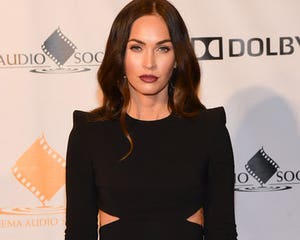 And dealing with the ongoing "sexualization" of her public image ended up overshadowing for her the bad reviews and bombing of the Diablo Cody-penned movie at the box office.

"There was so much going on with me at that time, that that movie being picked apart was not at the top of [my list of concerns]," Fox shared.

"Because I had such a fraught relationship with the public, and the media, and journalists, and I was struggling so much at that time in general, this didn't stand out as a particularly painful moment, it was just part of the mix."

In "Jennifer's Body", Fox played the titular character who is violently sacrificed during a rock band's pact with the devil. The sacrifice scene felt metaphorical, according to Fox. 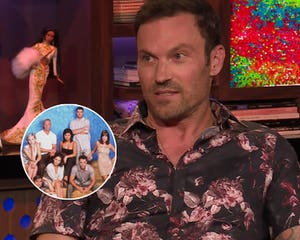 "I realized in filming that scene... that was really reflective of what I felt like my relationship with the movie studios at that point. Because I felt like that's what they were willing to do. To literally leave me die."

But Fox found a new perspective on life after the birth of her first child in 2012. She shares Noah, 6, Bodhi, 5, and Journey, 3, with husband Brian Austin Greene.

"I think it took getting pregnant... that was the first real breakthrough where my consciousness shifted and my mind opened up and I was able to see from a birds eye view and breath and take it in," Fox admitted. "And then another kid, and then another kid and with every kid I feel like that's always been the doorway into a better version of myself." 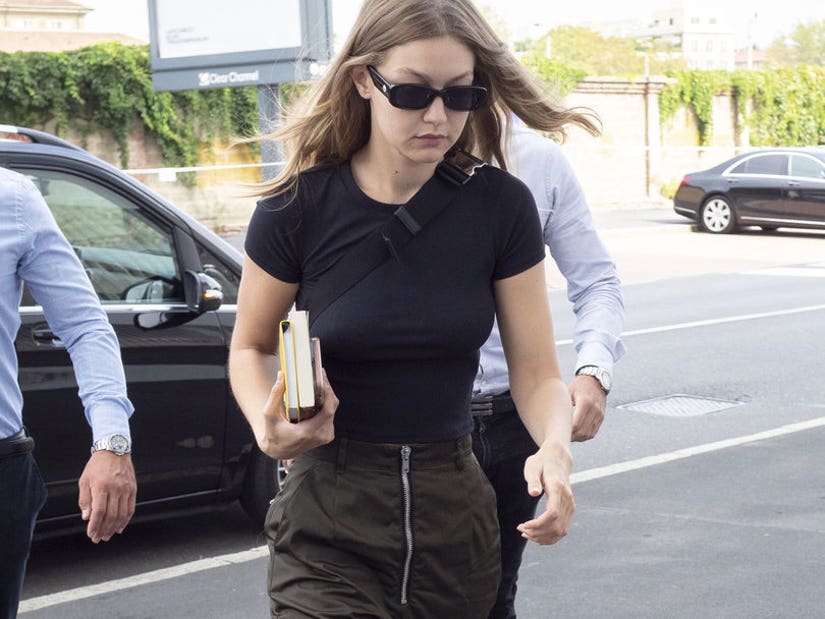