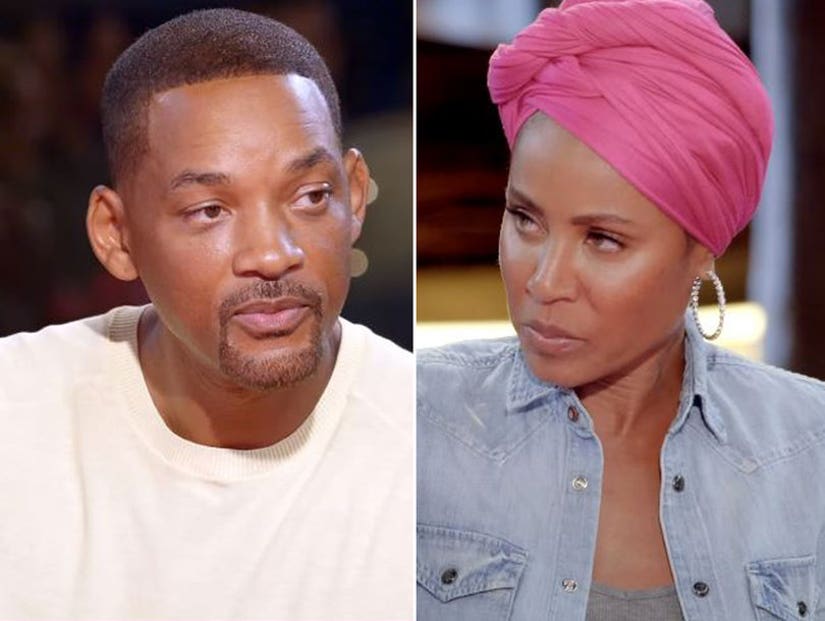 "That's my personal business," the actor tells his wife.

The Smith family is getting candid about alcohol.

In a preview for Monday's new episode of "Red Table Talk," co-host Jada Pinkett Smith confronted her husband Will about his adult beverage consumption. 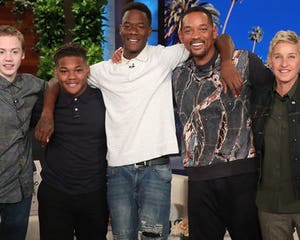 "What about your relationship -- How often are you drinking alcohol?" she asked and Will replied, "That's my personal business, Jada."

"I respect that it's your show, but at the end of the day, this is a house that we share," he added.

Joined at the table by his kids, Trey, 26, Jaden, 21, and Willow, 18, Will admitted he maybe had a little too much fun while celebrating Jaden's 21st birthday back in July.

The moment wasn't an intervention by any means as the table poked fun at the "Aladdin" star's state during the celebration.

"On vacation time...it was a lot," Will said as the group laughed. "'Cause it's in front of my kids, it's like now I'm being a bad parent."

However, his tone grew more serious as he answered the original question: How much is Will drinking?

This isn't the first time the "Men in Black" star has spoken about his alcohol use. Back in March, while preparing for a half-marathon, Will said he "didn't drink for over a decade." 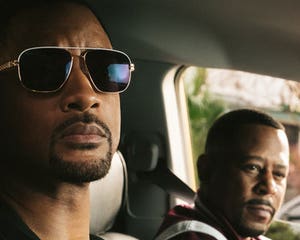 "I think of all the bucket lists, this is the one I'm most concerned about," Will said on his Facebook Watch series "Bucket List."

"Like, in my deepest honesty with myself, I really am not sure if I can run 13 miles," he continued. "Being this far out of shape is kind of a little bit new for me. I didn't drink for over a decade."

Will added, "During my rise as a movie star, I was, like, wildly disciplined, so being in this place in my life, even something as simple as taking my shirt off while I'm out of shape, like, you know, this for me now allowing myself to be seen less than optimally is new."

Not unlike Will, Jada has addressed her battles with alcohol and addiction in the past.

"I remember reaching a rock bottom that time I was in the house by myself and I had those two bottles of wine and was going for the third bottle," she said during an episode of "RTT" last year. "And I was like, 'Now hold up. You're in this house by yourself going onto your third bottle of wine? You might have a problem.'"

"So, I went cold turkey," the 46-year-old actress, whose father died of a drug overdose, continued. "I am a binger and I always have to watch myself and how I can get obsessed with things. It's not what you're doing but why you're doing it .... if you want to have a lot of sex, that's great, but why are you having all that sex? That's what you gotta look at." 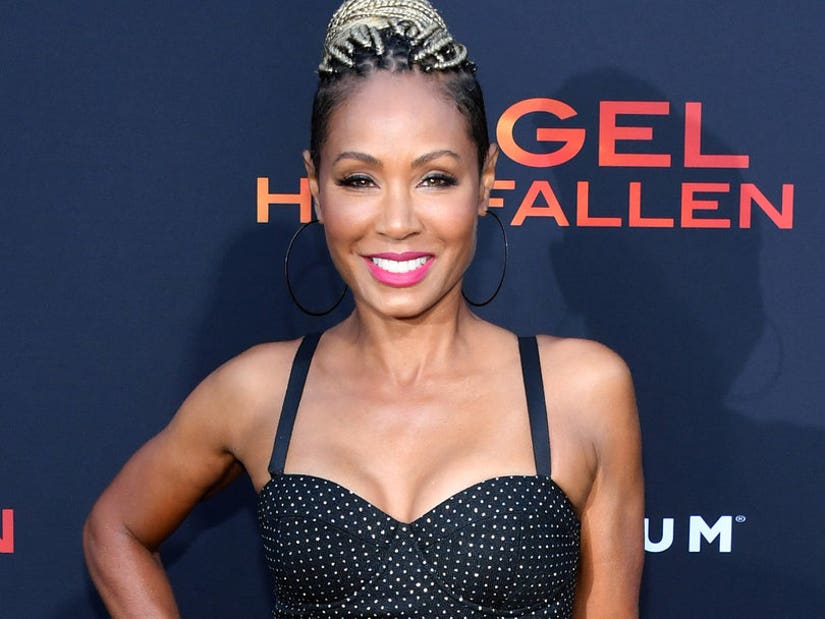