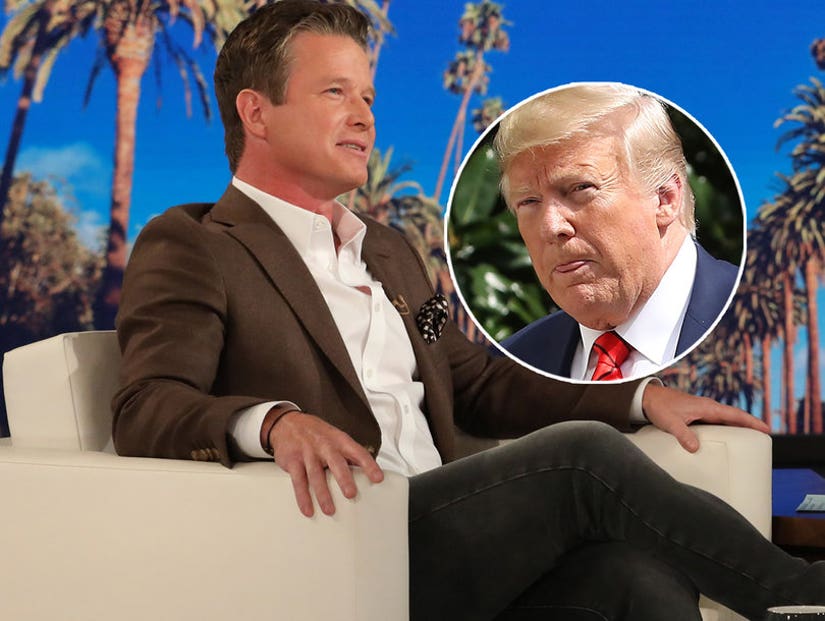 The returning host confirmed the first time he saw the President since "Pussygate" was at his uncle's funeral.

George HW Bush had a lucky escape at his funeral, at least according to his nephew.

Billy Bush appeared on "Ellen" on Friday, where he confirmed the first time he saw Donald Trump since the infamous "Pussygate" scandal was at his uncle's service.

"A lot of people thought 'Was there any interaction? Did you run into him?'" the newly-hired "Extra" Managing Editor recalled. 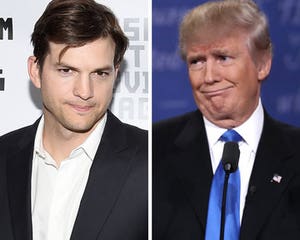 "I didn't; I was sitting in the middle of the church, and of course he's the last one to enter for security reasons," he said. "But I saw him."

Billy praised his dad's older brother for having the foresight to put aside the animosity between Trump and the Bush family, saying it was "a beautiful thing" he had stipulated before he died that Trump be allowed to attend his funeral.

"He said 'You know what? I don't want the headline to be "I blackballed him." And then that's all people talk about,' instead of the things that happened under his watch," Billy said. "And so, he specifically said 'yes - include.'"

"But, it's normal protocol that the sitting president does the eulogy — he had a lucky circumstance there because 43 was his son, so he did the eulogy," Billy added. "And that was... it worked out perfectly."

Indeed George W delivered a beautiful and moving speech for his dad, while Trump had an awkward juxtaposition with all the political leaders he was critical of, on either side of the partisan divide.

For more than two years before the funeral, Billy had been in self-imposed exile from public view due to the controversy surrounding the "Pussygate" tape. 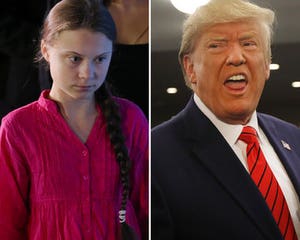 In October of 2016, one month ahead of Trump's election, a 2005 "Access Hollywood" recording resurfaced, in which Trump boasted to Bush about trying to seduce married women, and groping them without consent.

Trump would later brush it off as "locker-room talk", and was subsequently elected as President of the United States. Bush meanwhile was forced to resign as host of NBC's "Today" show.

Speaking to Ellen about the fallout, Bush said he had "learned a lot of things" from it.

"It's good to know what it feels like to be down," he added. "I had never really in my life felt what it's like to be down. And when you know that, you approach people a lot differently. And that's nice." 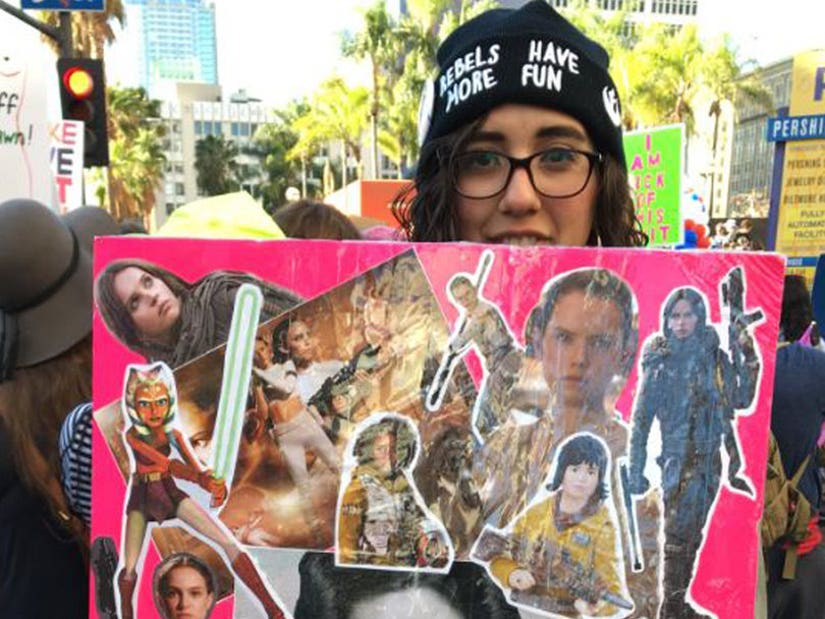