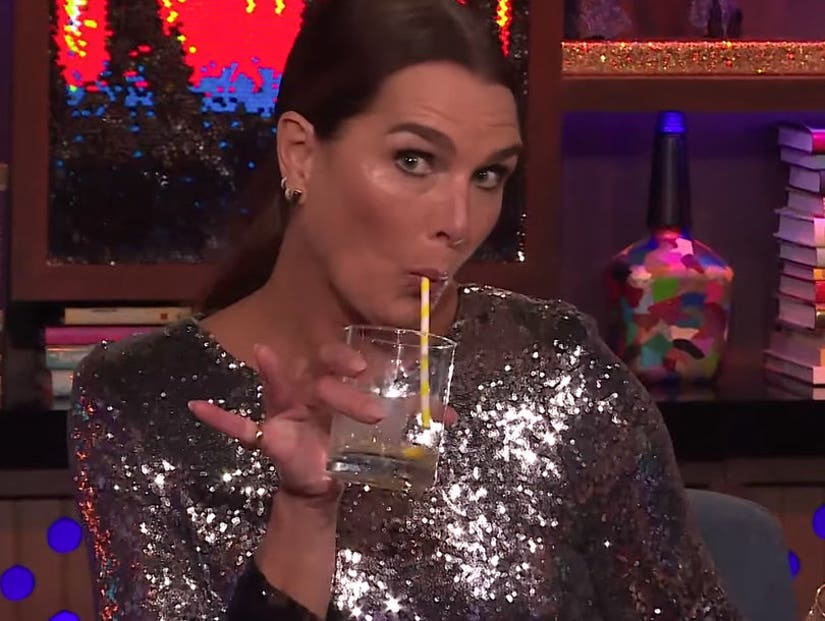 Andy Cohen revealed a little TMI himself, telling Brooke which of her costars he used to pleasure himself to.

After Elisabeth Hasselbeck's contract wasn't picked up again on "The View" in 2013, the table had a spot to fill -- and Brooke Shields nearly got the job.

While both Hasselbeck (in her own book) and show co-creator Bill Geddie (in "Ladies Who Punch: The Explosive Inside Story of 'The View'") have said Shields auditioned for the gig, the actress herself shared her side of the story on "Watch What Happens Live" on Thursday night.

When asked if she was almost a cohost, she confirmed the reports. "I went through a week of being on the show and I did all my homework, I take everything really seriously," said Shields.

"And then they call me one day and I was directing at the Hollywood Bowl -- I was directing 'Chicago' at the Hollywood Bowl -- and I'm in the parking lot and get a call from the producer and he says we decided to go with Jenny McCarthy," Shields recalled. "And I was like okay, she's a friend, but you want one or the other. I think they were going for something different."

According to Geddie, market research revealed that viewers found her too stiff. "I liked her," he said. “For some reason, our audience never warmed to her."

Shields actually appeared on the show while Hasselbeck was still there. "It dawned on me: Brooke was not just guest hosting; she was applying for a job," she wrote in her book. "Something was going on. Someone is going to be added to the table."

Both Maria Menounos and Ali Wentworth were also tested, but McCarthy got the gig. She was added as an pop culture expert from 2013-14, but called the experience "miserable."

In the same segment, Shields also denied reports she was ever up for another high-profile role: Catwoman in "Batman Returns," which was played to purr-fection by Michelle Pfeiffer.

Later in the show, Andy Cohen said Shields revealed backstage that she had never had any work done on her face. He then asked whether she'd consider it.

"I'm afraid of it, but I also like want to do everything I can to look my best, feel my best," she said, before revealing her latest beauty secret. "I recently discovered, I think it's like a trick, a resource, it's called warm sculpting. It's actually incredible. Men I know have been turned onto this. It's like, I work out so much and I still have shit from my babies. My babies ruin everything."

"It's really great, it eliminates fat cells," she continued. "It actually works!"

She added that her children tell her she "really needs" to get "a little something" done on her face -- but she tells them, "God dammit, no, I'm an icon, dammit!"

In the after-show, a caller also asked for Shields' feelings toward Lifetime's 2012 remake of "Blue Lagoon." Shields famously starred alongside Christopher Atkins in the 1980 original.

"I didn't watch it but because it was made it meant I actually died and that made me sad," she said. "We didn't know whether the Never-wake-up berries made us die or not. So when they actually came out with the remake and we had died ... I was like, oh I guess we did die. I felt bad that I was dead." 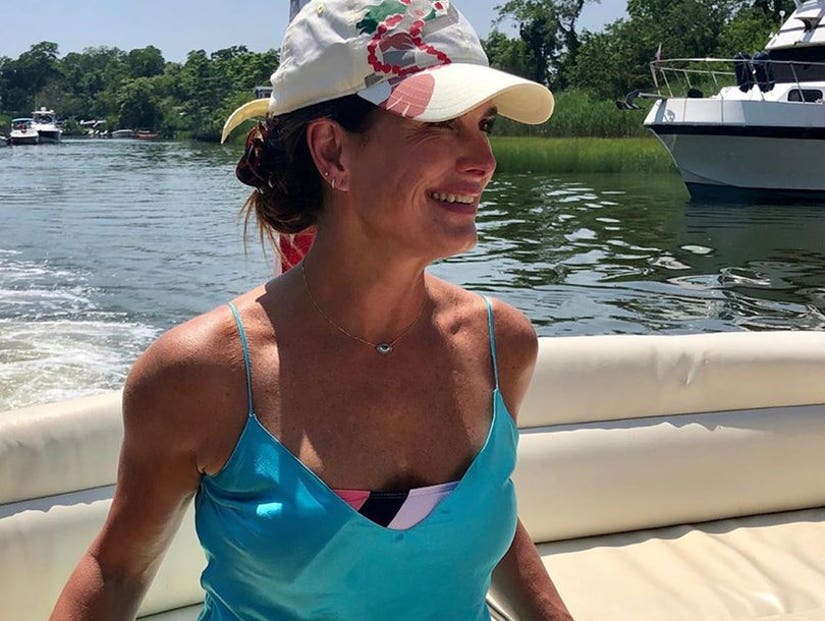