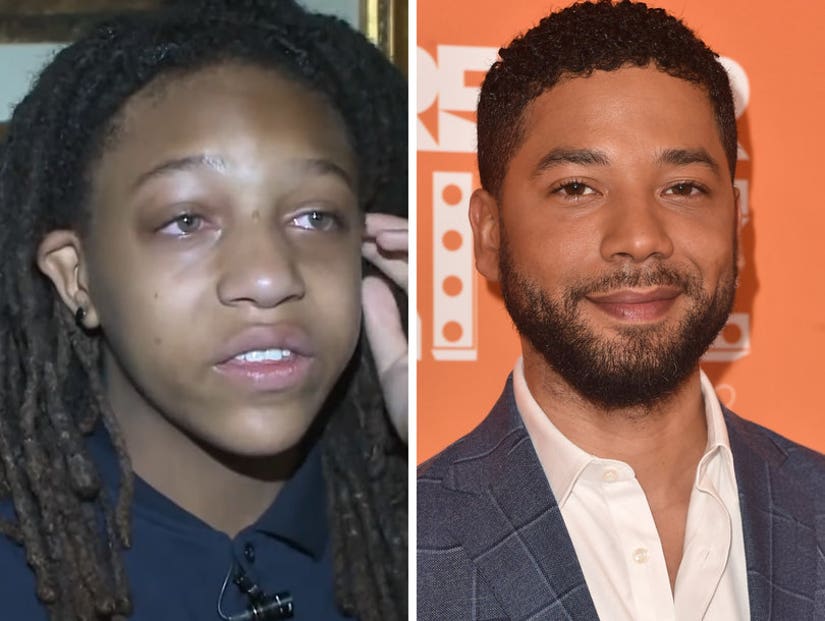 "Y'all can clown me all you want but my story has actually never changed and I haven't lied about a thing," the star clapped back.

Jussie Smollett reacted angrily on Monday when self-help social media star Derrick Jaxn likened him to a 12-year-old who falsely claimed her dreadlocks were hacked off by three white classmates.

The drama kicked off when The Shade Room posted a story about Amari Allen, a sixth-grade student at a private Virginia Christian school, who admitted she had made up the story about the assault. 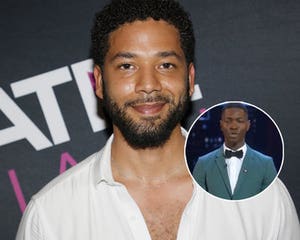 When Jaxn left the comment "Jussie really is a trendsetter," with a facepalm emoji, Smollett was not amused.

"With all due respect brother, y'all can clown me all you want but my story has actually never changed and I haven't lied about a thing," he wrote, after somehow noticing the comment.

"Y'all can continue to be misinformed, internalized sheep, who believe what actual proven liars feed you or you can read the actual docs. Either way, Imma be alright. I know me and what happened. You don't. So carry on. All love," he concluded, with a shrugging emoji of his own.

Police in Virginia were called to investigate last week after Allen claimed she was pinned down by three white males in the playground during recess, who called her hair "ugly" and "nappy", before proceeding to cut off her locks with scissors.

However on Monday her family gave a statement to The Washington Post, in which they apologized for the fabricated story.

"To those young boys and their parents, we sincerely apologize for the pain and anxiety these allegations have caused," wrote her grandparesnts, who are her legal guardians. "To the administrators and families of Immanuel Christian School, we are sorry for the damage this incident has done to trust within the school family and the undue scorn it has brought to the school. To the broader community, who rallied in such passionate support for our daughter, we apologize for betraying your trust." 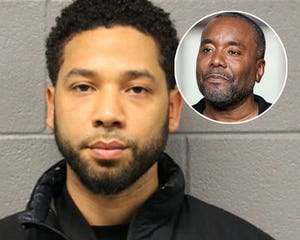 "We understand there will be consequences and we're prepared to take responsibility for them," the statement continued. "We know that it will take time to heal, and we hope and pray that the boys, their families, the school and the broader community will be able to forgive us in time."

Vice-President Mike Pence's wife Karen is a part-time teacher at the $11,500-per-year school.

Smollett made headlines in January after reporting to Chicago police that he had been the victim of a racist and homophobic assault, claiming he had a noose put around his neck, had bleach thrown on him and was beaten by two masked and MAGA hat-wearing assailants.

After a weeks-long investigation, Chicago PD said they believed the actor had orchestrated the attack on himself and accused him of paying his trainers and show extras, brothers Abel and Ola Osundairo, to carry out the assault.

Prosecutors later dropped all 16 charges against Smollett in exchange for him performing community service and forfeiting his $10,000 bond. It was a decision that outraged Chicago's then-mayor and the police chief, who demanded that Smollett pay the city the more than $130,000 it cost to fund the investigation.

Smollett continues to deny that he staged the crime and duped police. 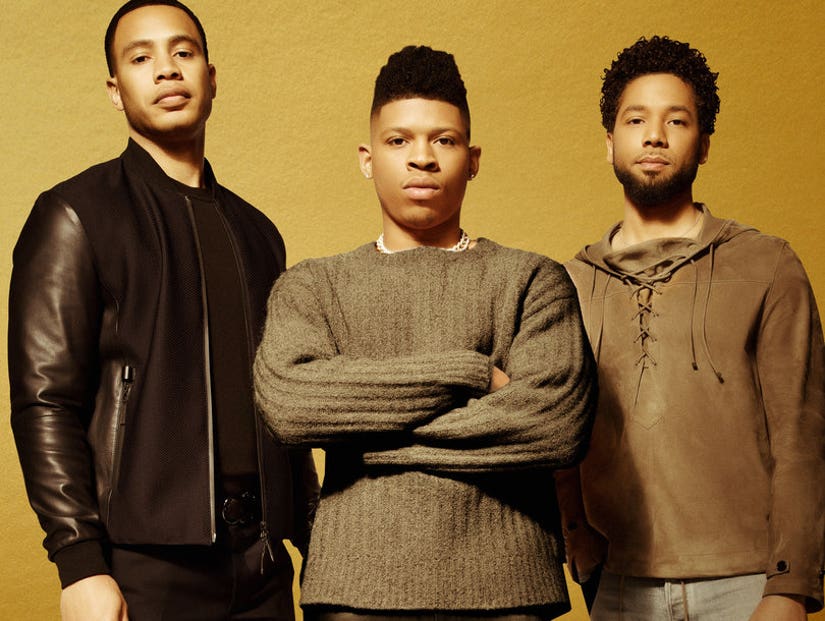