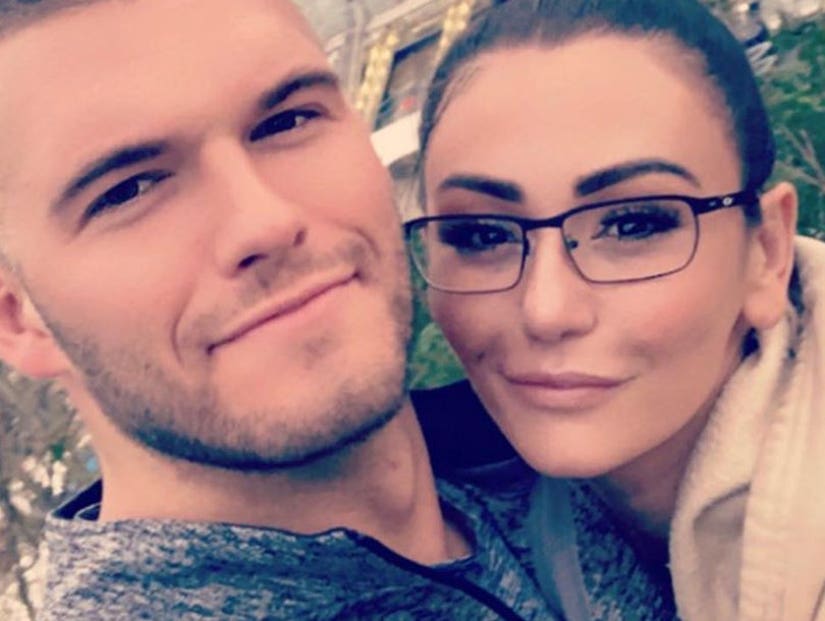 Zack's post came just days after he issued an apology to JWoww and Angelina.

Zack Clayton Carpinello is finding "strength" after his breakup from Jenni "JWoww" Farley.

On Tuesday, the 24-year-old professional wrestler shared a video of himself working out along with a quote from Gandhi. In the black-and-white clip, Zack performs a squat clean (and he's got quite a few plates on that barbell!).

"Strength does not come from physical capacity. It comes from an indomitable will. -Mahatma Gandhi" Zack tweeted alongside the video.

Strength does not come from physical capacity. It comes from an indomitable will. -Mahatma Gandhi pic.twitter.com/PntkpYS8CO

Perhaps the quote was meant to be ironic, since it accompanied the video of him performing the feat of muscular strength.

Zack's post came just a few days after his breakup with Jenni. The couple split following last Thursday's episode of "Jersey Shore" that saw Angelina Pivarnick accuse him of getting handsy in Vegas.

On Thursday night, Jenni wrote about the incident on Instagram.

"After seeing tonight's episode I'm pretty hurt," she wrote on immediately after the footage aired. "I feel disrespected by someone I called a friend and by someone who stated they loved me. For 5 months I was kept in the dark about this. For 5 months I was naive, probably laughed at and made into a story line that will forever haunt me."

On Friday, Zack broke his silence and issued an apology to both Jenni and Angelina. 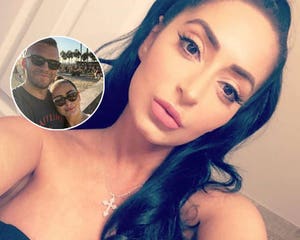 Although neither JWoww nor Angelina have responded publicly to Zack's apology, Jenni treated herself to some new jewelry over the weekend.

"Getting yourself jewelry always helps," JWoww wrote on her Instagram Story on Saturday, alongside a video of a box containing a pair of sparkling hoop earrings.

The Charles & Colvard Forever One 3.72-carat round Colorless moissanite hoop earrings in 14-karat white gold cost $3,399, according to the jeweler's website. 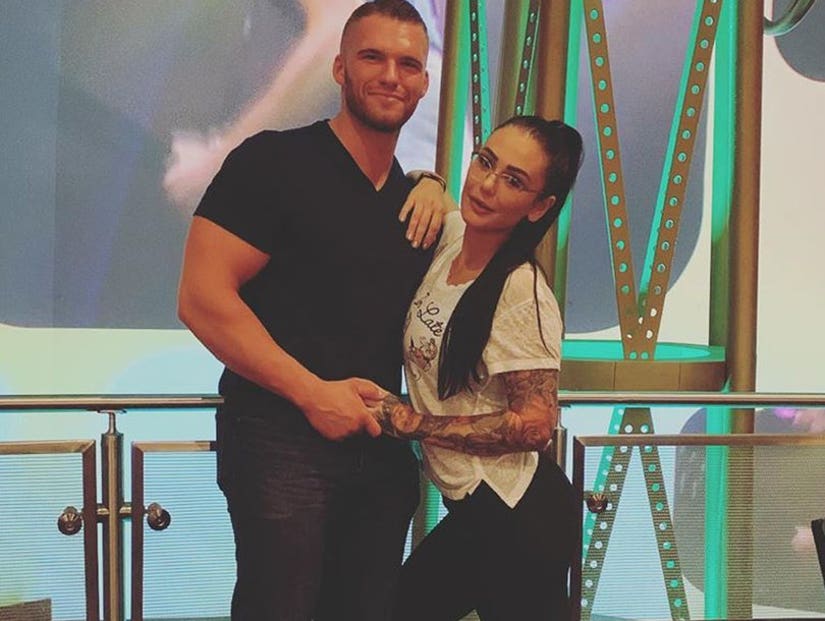