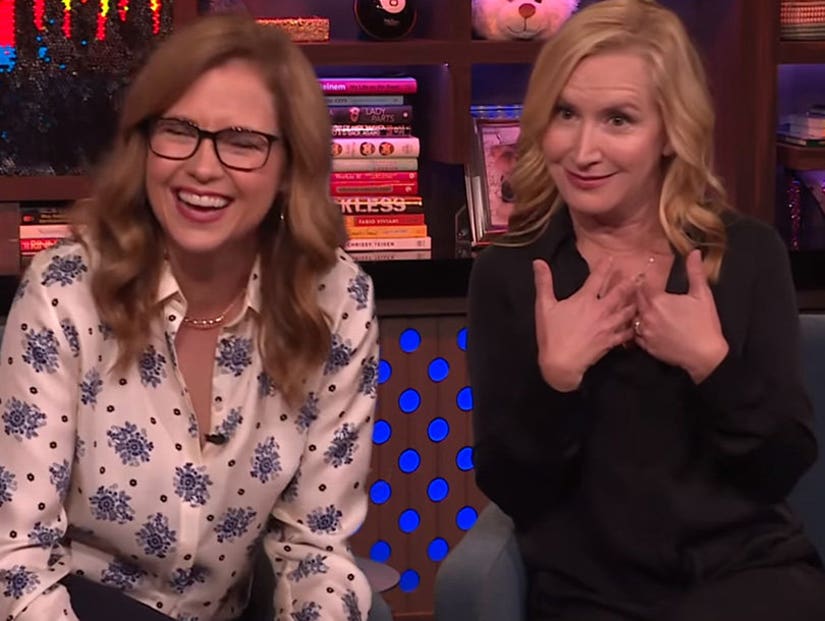 Their characters were often bitter rivals during their days on "The Office," but Jenna Fischer and Angela Kinsey are best friends now, reliving one of the most popular sitcoms of all time for their "Office Ladies" podcast.

The duo swung by Andy Cohen's "Watch What Happens Live" on Thursday where they fielded questions about a possible "Office" reunion or reboot, whether or not they believe the show ever jumped the shark, and who was balling the most when the show finally wrapped for good. 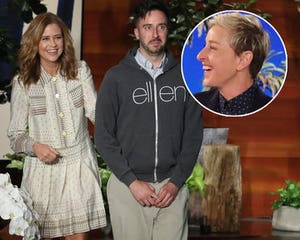 They also got their "Housewives" on for a dramatic recreation of an iconic scene from "The Real Housewives of Atlanta" in Clubhouse Playhouse, which they may have had way too much fun doing.

But it's that playful banter and sense of joy they share when together that's made "Office Ladies" a pop culture juggernaut right out of the gate, with the inaugural episode, where they offered thoughts, reactions and behind-the-scenes nuggets about the series pilots. getting write-ups from dozens of media outlets.

But something magical has happened since the ladies decided to come together and rewatch every episode of the show they spent so many years a part of, and it's affected how they react to that oft-asked question about an "Office" reboot or reunion special.

"I have to say, before we started our podcast and rewatching the show, I was getting a little tired of people asking me about it," Jenna admitted. But now? "I am so in. Now, we are big super-nerd fans of 'The Office' because we've been rewatching it again from the beginning. I dont think there's ever gonna be a reboot, but we really want an 'Office reunion."

Both women agreed that they were pushing for it to happen, but there was just one problem. "We aren't in control of anything, we have no power," Angela said. But we'd love a movie." 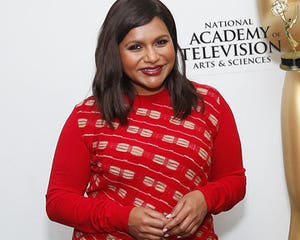 As it's now been over six years since the series finale, the ladies got a chance to speculate about how they thought some of the various characters' lives had progressed since we last saw them and they had a lot of fun theories ... and one very dark take.

Mostly, it was predictions of well-deserved happiness for everyone, with predictions of marital bliss for Jim and Pam, Angela and Dwight and even Michael and Holly. Both agreed that things were still probably a "hot mess" for Kelly and Ryan, which definitely tracks.

But they took a darker turn when talking about a couple of their cast-mates, with Angela predicting that Stanley is probably juggling multiple familes by now (this also tracks), and Jenna going even darker for Phyllis.

When Andy asked if she thought that Phyllis and Bob Vance were still hooking up, Jenna quickly predicted, "Phyllis had Bob killed and collected the money." As Angela looked on in shock, she added with a smile, "It's a little-known fact."

Maybe Phyllis was the Scranton Strangler?! Maybe Jenna shouldn't be on the writing staff for a reunion movie, should it happen ... or you know what? Maybe she should! 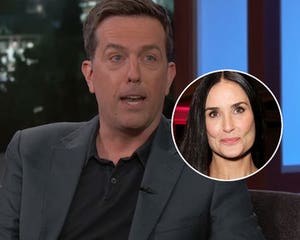 Later, the women were asked who the biggest crybaby was when they finally finished wrapping the series, and Angela quickly made it so the answer was Andy and all of us with a beautiful story about how creator Greg Daniels honored his ensemble after nine seasons together.

She explained that he "had this amazing idea that we would all end together," referring to the very last scene each performer would film.

"Sometimes on a show you end on a Tuesday and another character ends on a Thursday, depending on the storyline," she said. "And he was like, 'No, I want them all to wrap together.' And we had this big group scene and we were all together and they said, 'That is a series wrap on the cast of 'The Office.'"

As the ladies put it, there wasn't a dry eye in the house. "I'm gonna cry now," Jenna said just from hearing the story, and it really was very touching and beautiful. What a wonderful statement from Daniels about the love and respect he had for his ensemble.

"The Office" succeeded when it went deep into its ensemble and every one of them helped it achieve its current status as a modern classic, so its heartwarming that he was able to appreciate that and honor it then. 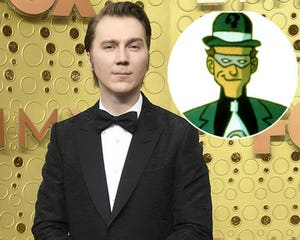 'The Batman' Found Its Riddler In Paul Dano

Billie Eilish is kind of a big deal, so you'd think Angela would have been pretty excited about meeting her when the two of them recently ran into one another. Billie was certainly excited to meet Angela, sharing the moment to her Instagram page. But it was only then that Angela realized something.

"I'm like a hundred years old, so when Billie came up to me, she was like, 'Hey, I'm a big fan, can I get a picture.' And I was like, 'Sure,'" Angela said. "No idea." As in she had no idea who this person was, thinking Billie was just another fan.

"And she was really sweet," Angela continued. "And then she posted it on Instagram and then all of a sudden all these people were tagging me and I was like, 'Ooh. Oh.'" And then she figured out who Billie Eilish was, and then she checked out her music and she digs it. So all is right in the world and next time they meet, maybe Angela can ask for a picture with Billie. 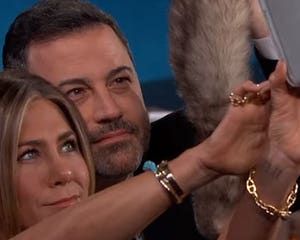 Finally, Andy invited the "Office Ladies" to step into the world of "The Real Housewives of Atlanta" for an iconic scene with Shereé Whitfield that had finger wagging and yelling and everything a "Housewives" fan could want. Even better, Angela and Jenna really went for it, clearly having fun playing off of one another again in a scene.

Come to think of it, the character of Angela from "The Office" would make a great "Housewife," which we saw a hint of when Angela starred in the parody series "The Hotwives of Orlando" for Hulu back in 2014.

The premiere episode of the "Office Ladies" podcast is available for streaming now. 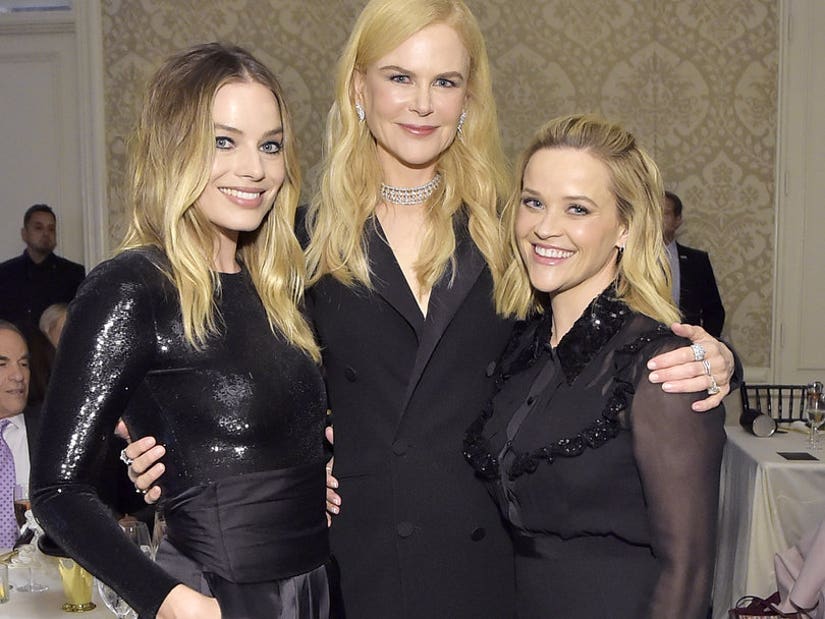