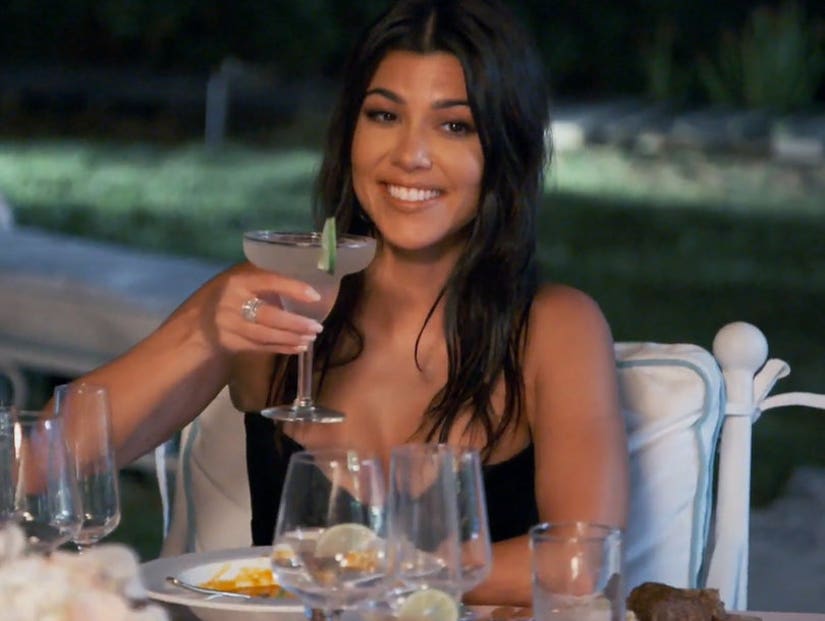 "She learned how to do it at sleep-away camp," Khloe says.

On Sunday's episode of "Keeping Up with the Kardashians," the 40-year-old mother of three was finally able to convince sister Khloe Kardashian to join her, Larsa Pippen and a few of her closest friends for their annual girls trip. Khloe has admittedly avoided the getaways in the past because she's heard they get wild. 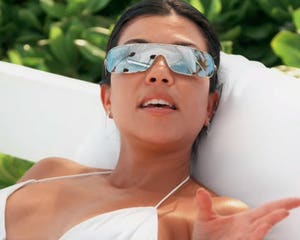 Why Kourtney Kardashian Is Done with Texting 'Random Guys'

During one of the group's first dinners at their gorgeous villa in Turks and Caicos, Khloe decided to blurt out, "My favorite thing about Kourt -- Kourtney can queef the ABCs."

Stunned, a few of the women mumbled, "That's a lie," as cameras captured Kourt smiling and taking a sip from her margarita. "Let's do it tonight," she said.

The mumbles and questions continued, as Khloe elaborated, "She learned how to do it at sleep-away camp, everybody."

"Do you need air pushed in there first?" someone asked.

"I know how to get the air in," Kourt replied proudly.

Just as casually as the topic was brought up, it faded away, as Larsa started clinking her glass so that Kourtney could give a speech.

"Kourtney, we need a toast," she said, which Kourt didn't love. "I'm saying the toast?" she asked. Larsa replied, "Yeah, it's your party."

"You know she hates to toast," Khloe interjected, as Kourtney explained, "The one who clinks it [is the one who gives the toast]."

"Alright, guys," she continued, conceding. "She wants me to thank you guys for flying out here."

"Stand up, bitch!" Khloe shouted. "Is this your speech? It's a horrible speech!"

"I didn't ask to give a speech!" Kourtney fired back.

The drama only escalated from there. 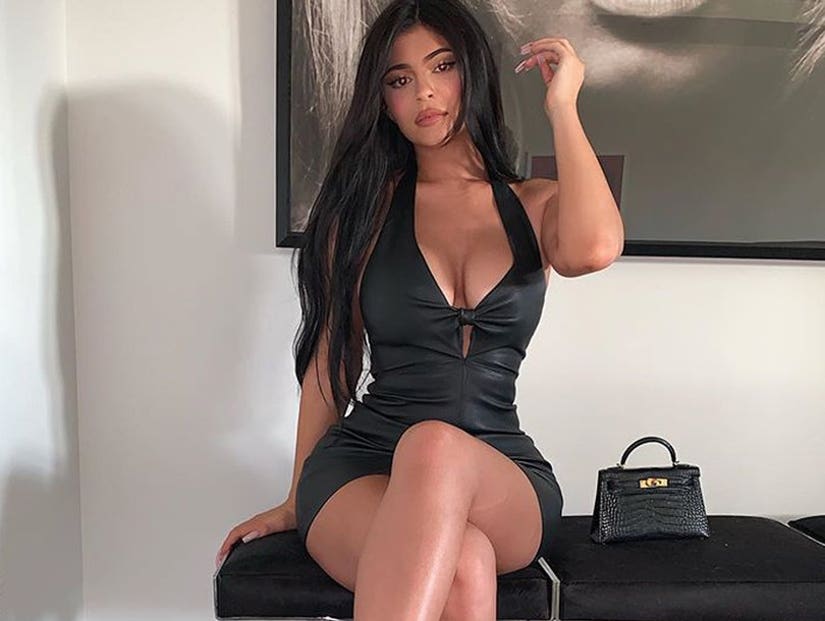