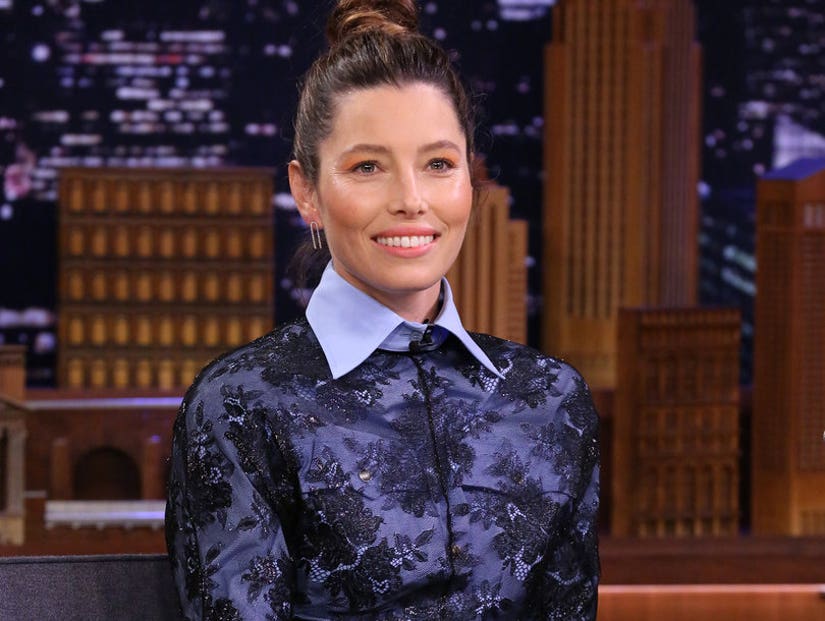 After getting embarrassed by her too-cool-for-school take on her husband's boy band, Biel updates Jimmy Fallon on the status of her NSYNC fandom by sharing a humiliating truth-or-dare story.

Jimmy Fallon has been friends with Justin Timberlake and Jessica Biel for a long time, but there was a time long before Mrs. JT had ever met her future husband and the heartthrob of America as the "cute one" in NSYNC.

That time was 1999, when NSYNC was one of the biggest boy bands on the planet, Justin Timberlake's star was on the rise and one young actress by the name of Jessica Biel was enjoying her own breakout success as one of the young stars of "7th Heaven," one of the the hottest teen/family dramas on the air. 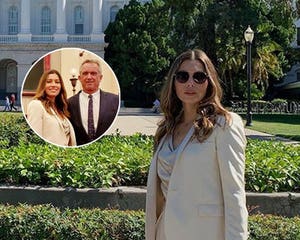 While many of us may struggle to remember exactly what we may have said or done 20 years ago, Biel seemed to know exactly what was going on when Jimmy Fallon told her he'd uncovered an interview from '99 in which she was asked her thoughts on JT's boy band.

She was doing a great job of being politically correct about something she clearly couldn't care less about until those final three words, each one of them a dagger into the heart of the man she's devoted her life and love to. It was ... hilarious! 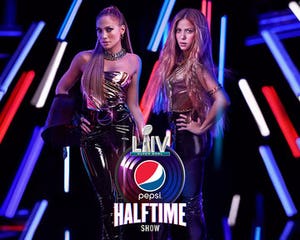 Biel tried to justify it by arguing that she was just into old-school music back then, like Motown and musicals, so "pop culture music" just wasn't her jam. But that was 20 years ago. Since then, she's met and fallen in love with and married one Justin Timberlake. That changes things, right?

But when asked if she knows any NSYNC songs now, Biel had to hesitate before finally admitting, "Not really."

She then shared a ridiculous tale of a recent game of truth-or-dare where she was challenged to sing an NSYNC song from start to finish. "I only know three words," she confessed. "'Bye Bye Bye,' which is I guess one word three times." 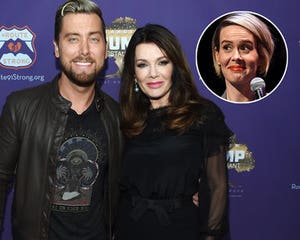 Kind of makes you wonder if Timberlake was ever a fan of Biel's work and if he has actively gone out of his way to watch some of her film and television projects? Does she at least know his solo stuff or are they both actively avoiding one another's professional work.

We can just imagine Timberlake turning to his wife after watching her on Fallon and just quoting some monologue she gave during one project or another, then turning over, flipping off the light and going to sleep.

Gotta love her honesty, though. 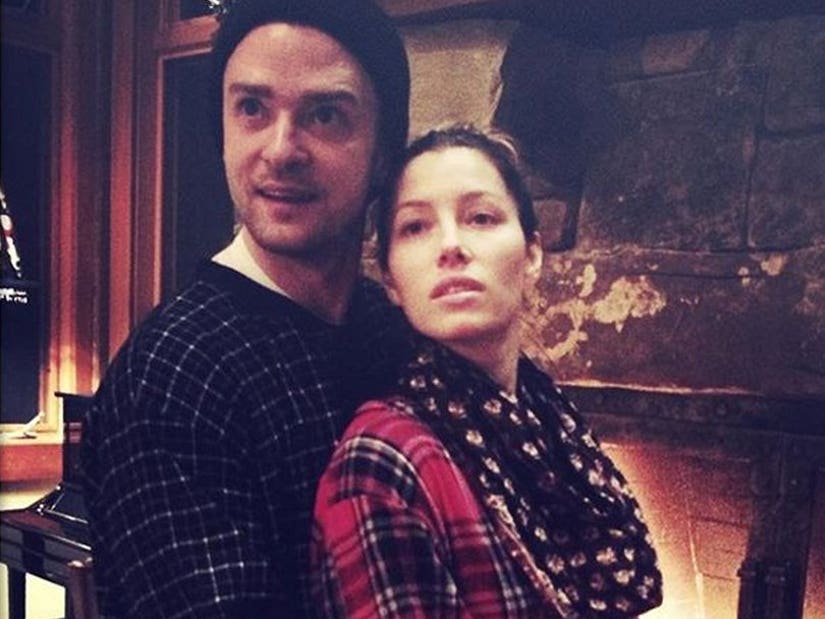