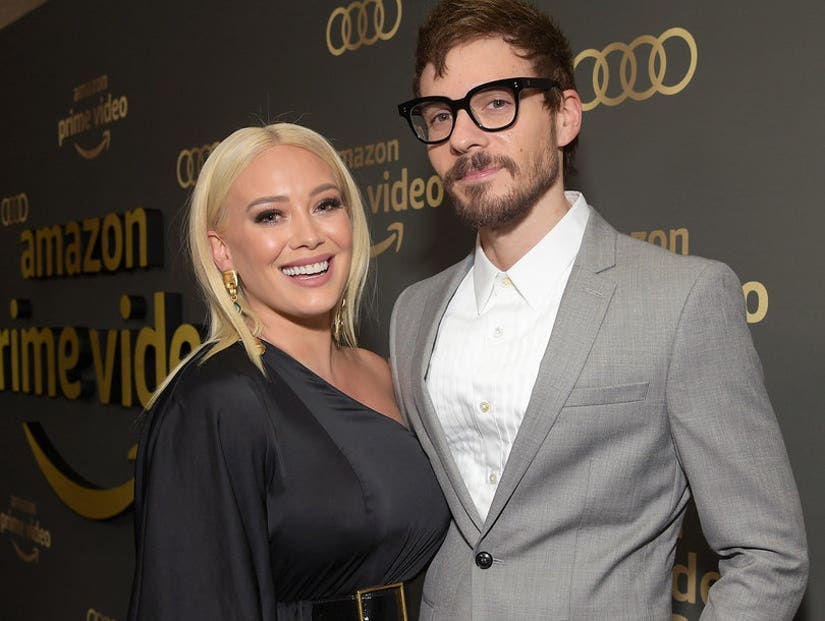 It may be a revival of a beloved Disney series, and it may have starred Hilary Duff when she was still a teenager, but apparently grown-up Lizzy McGurie is having an affect on some men ... well, at least one man.

Filming has kicked off on the Disney+ series and the first official images of Duff in character have been released, leaving her fiance Matthew Koma feeling some kind of way. Disney+ shared an image to its Instagram page of Duff's McGuire packing an alpaca, but it was her own Instagram post that got his attention.

Duff was all smiles -- even as she lamented the rain for their first day of shooting -- in a very Lizzy ensemble with perfectly matched yellows and blacks. You can check out the timeless ensemble (and actress) right here. It's certainly a powerful look for the 32-year-old actress as she steps back in time, but it proved too much for the father of Duff's one-year-old daughter, Banks Violet.

CommentsByCelebs captured Koma's response. "Ugh I can't wait to role play," he commented simply, and the comment alone immediately blew up, with fans laughing and crying and loving every bit of his playful naughtiness.

Making the whole exchange even more perfect, Disney+ has their innocent comment at the top of her post, simply saying, "Making big moves in the big apple."

It's been like nearly 1400 times and has 12 comments as of this writing. Koma's comment immediately follows (talk about a dramatic 180!) and has nearly 5600 likes and nearly 200 comments. 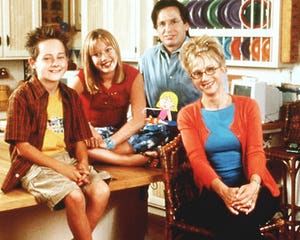 Nearly 20 years after the events of the original series, Duff is back as the titular Lizzie McGuire, flanked by Robert Carradine and Hallie Todd as her parents and Jake Thomas as her younger brother.

Now an adult, the new series will pick up with the same slice-of-life relatable struggles that made it such a hit during its first run on Disney Channel.

But since it's on Disney+ and a Disney property, we're not expecting to see any role-play of any kind, even if Lizzie is exploring adult relationships. And thanks to Koma, there might be some resistance to Duff taking any of those wardrobe pieces home. 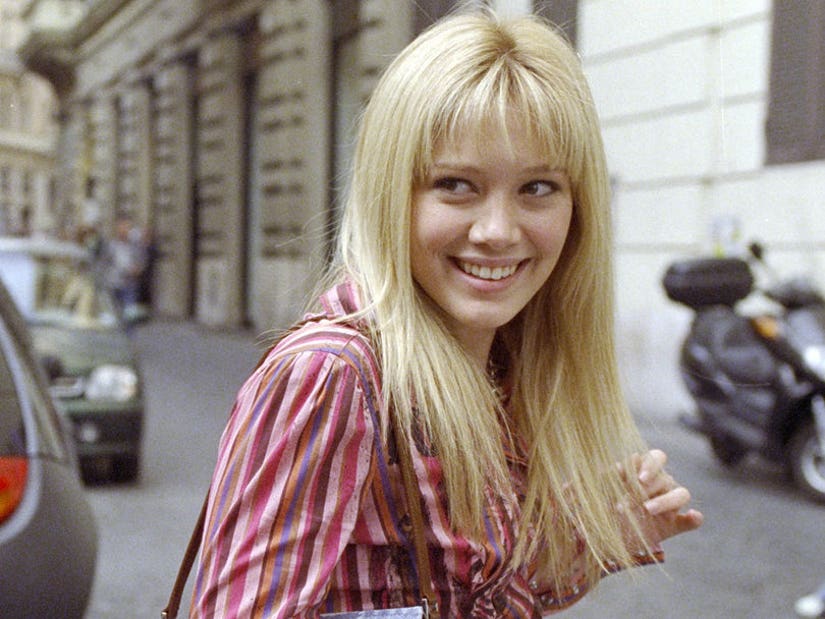