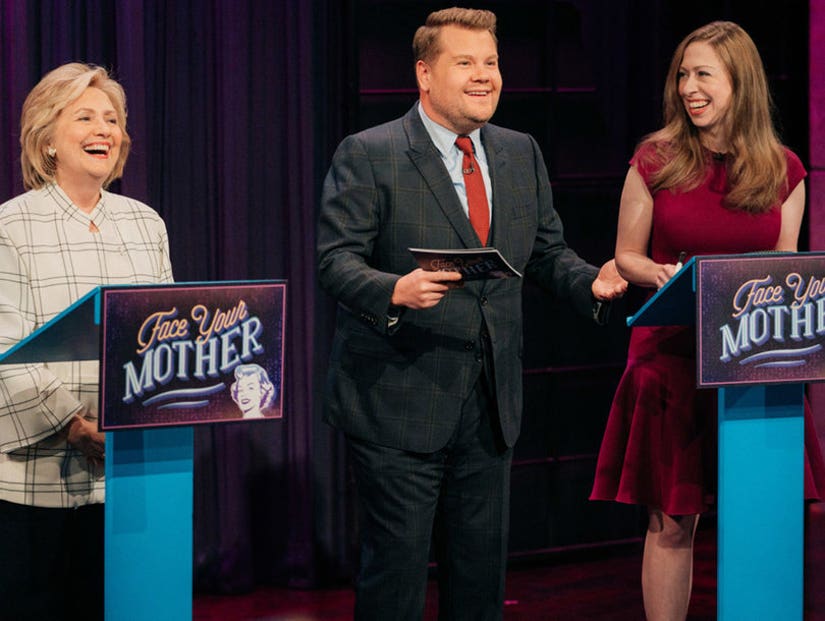 "You did nothing mischievous?" Corden inquired and Chelsea joked, "I was perfect, James."

Chelsea Clinton's most "mischievous" act as first daughter in the White House may surprise you.

While appearing on "The Late Late Show with James Corden" Tuesday night, Chelsea and her mom, former First Lady Hillary Clinton, participated in a fun game of "Face Your Mother." The rules of the game were simple: Each participant was asked a question about the other. Both contestants then had to write down their answer and if they matched, both mother and daughter won a point. 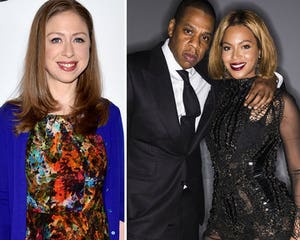 Corden asked the ladies some absolutely hilarious questions, including some of the shenanigans Chelsea would get into when she was a teenager when her father, Bill Clinton, was in office.

"What is the most mischievous thing you did as a teenager in the White House?" Corden asked. Chelsea then showed her whiteboard. "Nothing," it read.

"You did nothing mischievous?" Corden inquired and Chelsea joked, "I was perfect, James."

However, Hillary said there was something her daughter did that the secret service wasn't okay with. Apparently ordering pizza is against the rules.

"When you're in the White House, you can't order pizza," she explained. "When she would have friends over, they would want to order pizza and it kept causing all kinds of commotion with the secret service."

Despite Hillary's answer, Corden couldn't believe that Chelsea didn't do anything mischievous in the White House. The late-night host even threw in some suggestions, like drinking or smoking.

"Of course not, James," Chelsea said and Hillary joked, "Anything she says could be held against her."

Corden continued to quiz the mother-daughter duo about Hillary's "most annoying" travel habit, who of the two is more high maintenance and one thing Chelsea thinks Hillary is "terrible" at.

The pair, who are promoting their new book, "The Book of Gutsy Women," failed to get matching answers on most of the questions, except for two, including what Chelsea disapproves of when Hillary babysits her children: Charlotte, 5, Aidan, 3, and Jasper, 3 months.

"There's not enough space," Chelsea joked before writing down her answer.

Hillary first showed her guess: "Junk food and screen time." Chelsea then read her answer, "Pizza for lunch and dinner. EVERY DAY."

"You scored a point!" Corden announced.

The second question they both agreed on? That Chelsea did the most work on their new book. She is a children's book author, after all.

Watch it all go down in the full clip, above. 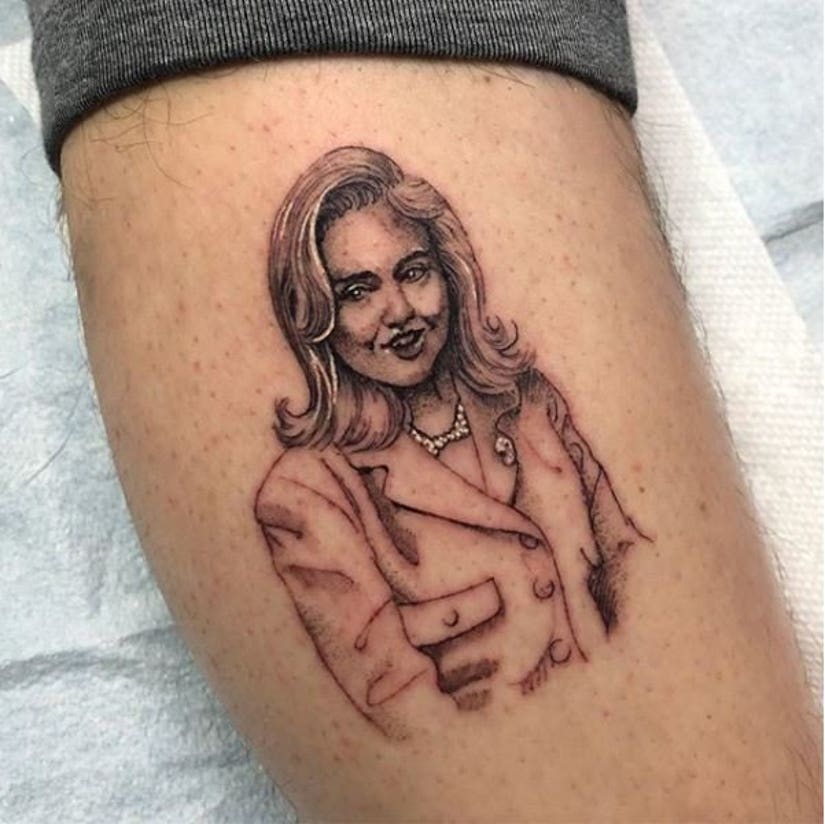 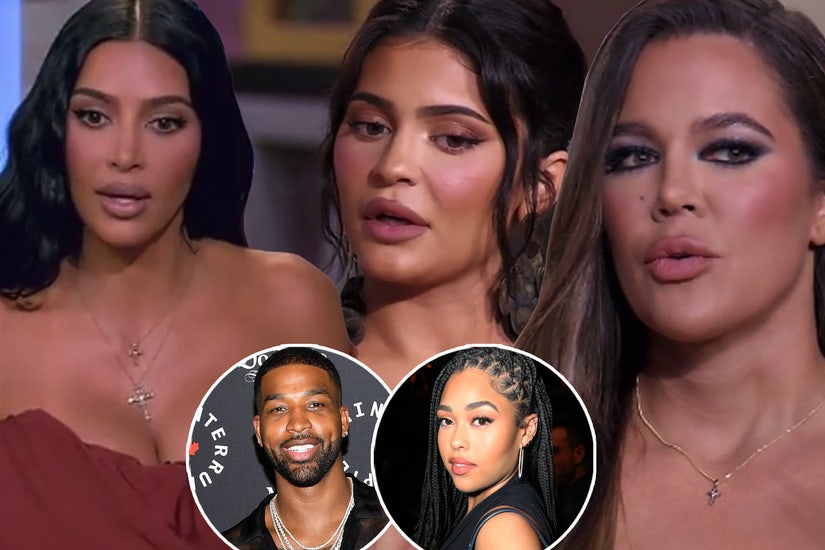