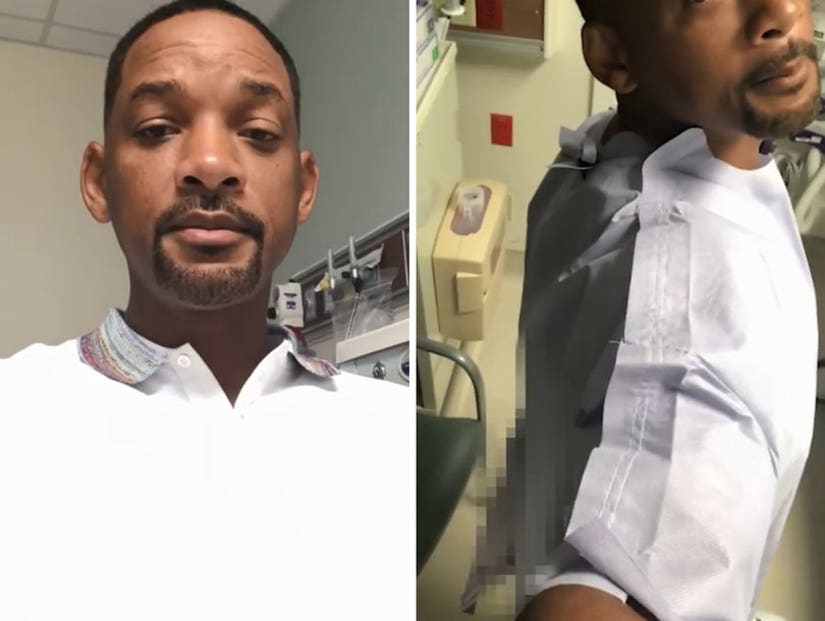 "They said you can't get to 50 million followers on IG without showing your butt," the actor said while in the hospital.

Will Smith shared a video of his colonoscopy procedure via Instagram on Wednesday in hopes of racking up his social media numbers.

'They said you can't get to 50 million followers on IG without showing your butt. So here I am, gettin' a colonoscopy for the clout," the 51-year-old movie star quipped alongside the video filmed in a medical facility.

The "Gemini Man" star proceeded to narrate the experience as he focused on his hospital garb. "These are my little no-slip socks, that's my gown, it opens in the back,' he said turning to the camera, "My a-- is gonna be out so they can get to it easy." 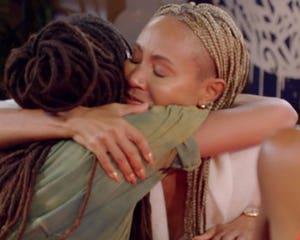 A moment later he zoomed in on himself and reiterated with a whisper, "My a-- gonna be out."

The clip lasted about 30 seconds, but a link takes viewers to a 17-minute vlog where the A-lister detailed the procedure, and begged fans to keep their health updated.

"It's 2019, gotta get our health right," Smith said in the vlog. "There's a certain amount of commitment and embarrassment involved with being healthy. You just gotta do it, man."

The vlog introduced Smith's physician, Dr. Ala Stanford, who urged Smith to get the colonoscopy now that the actor is in his 50s.

The rest of the video took viewers through the ordeal: Smith fasting with only clear liquids before the procedure, the actor getting put under anesthesia, his groggy awakening afterwards and his recuperation at home. 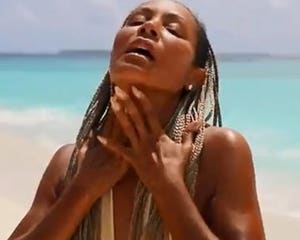 Post-colonoscopy, Smith had a FaceTime conversation with his doctor who revealed the father-of-three had a pre-cancerous polyp removed, which was great news.

"95% of colon cancers arise from that type of polyp that was in your colon," Dr. Stanford explained, saying they prevented a serious health scare. "We know that screening and early detection saves lives," she added.

Watch the informative and funny videos above. 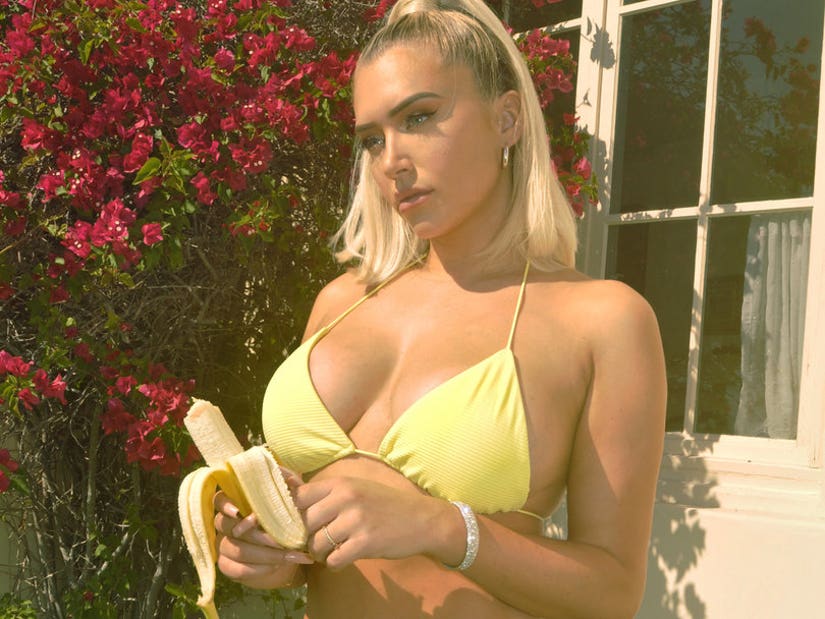