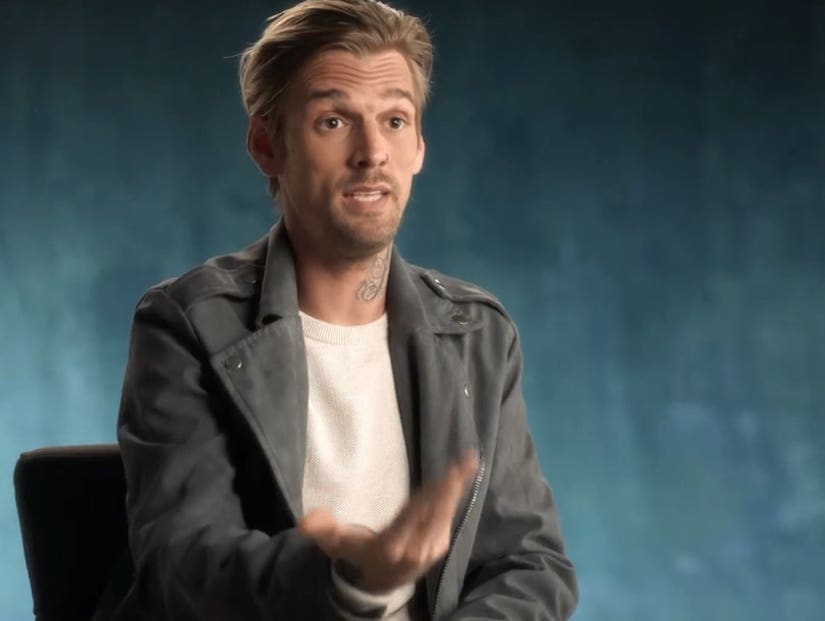 "I can't sit here and say that I haven't played Russian roulette, because I have. And it can kill you," he said.

Aaron Carter admits he was playing a dangerous game with his own life when it came to his illegal prescription drug use.

In a teaser for an upcoming E! True Hollywood Story, the singer opens up about the first time he tried Xanax and how he mixed it with other drugs. 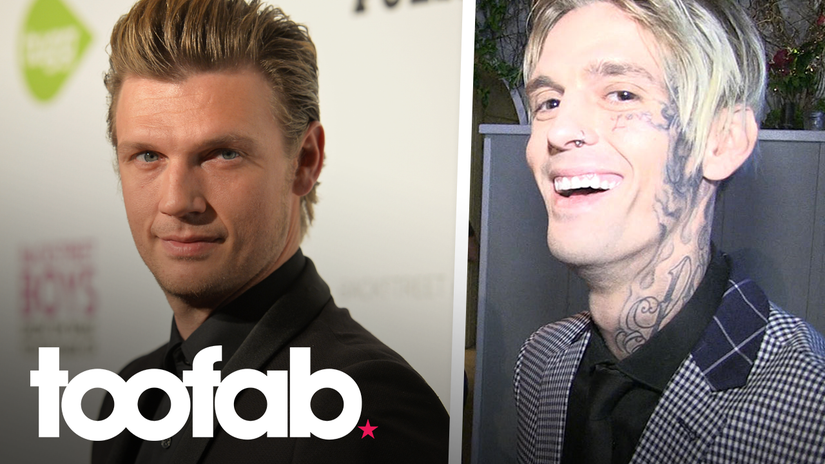 When a doctor points out how powerful and potentially lethal that combination of prescription meds are, Aaron says, "I can't sit here and say that I haven't played Russian roulette, because I have."

"And it can kill you," he adds later.

Carter, 31, has been very open with his previous drug use and battles with mental health. He sparked concern in September after debuting a large face tattoo. 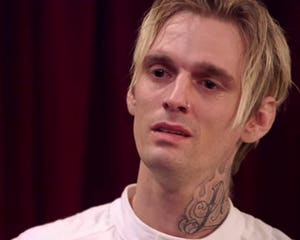