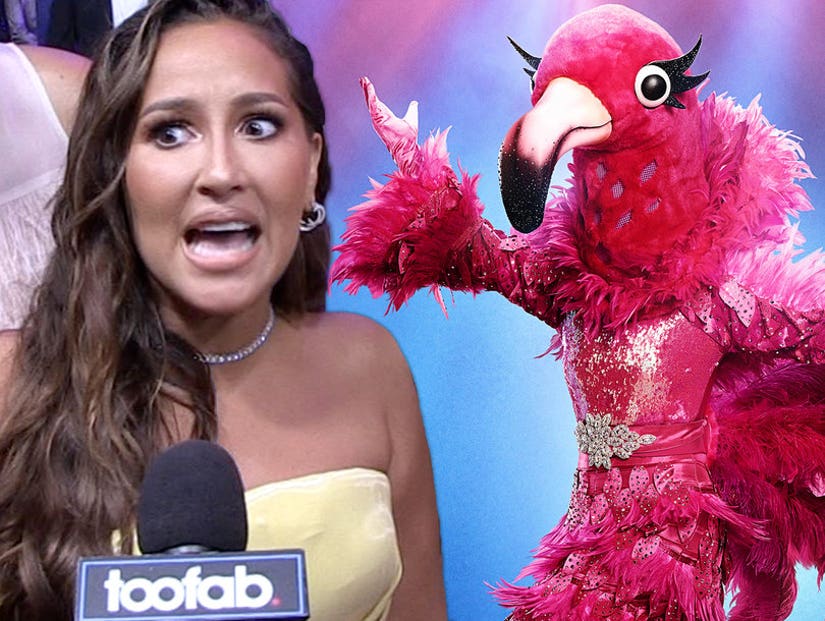 Fans on Twitter aren't the only ones who think it's her -- as one of her own cohosts also grilled her on the rumor!

The clues all add up to Adrienne Bailon being Flamingo on "The Masked Singer," but she insists that's simply not the case.

Because of the show -- in which celebrities in disguise perform as judges guess their identities -- Bailon's name has been trending on Twitter each week, with viewers convinced she's the one hiding under the elaborate, pink-feathered costume.

TooFab caught up with Bailon and her cohosts from "The Real" on Sunday night at the People's Choice Awards, where we put her on the spot about all the online chatter. Before we even got the question out, Loni Love shot down the rumors, before Adrienne denied it herself. 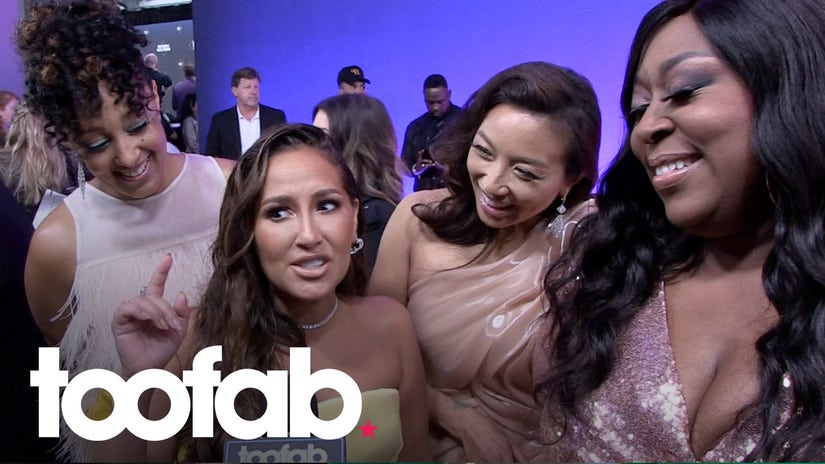 "I'm at work at 4:00 in the morning," she exclaimed. "Every time I'm trending, I'm always concerned, like what is happening here. It's odd."

The performer even had one of her colleagues confused. "I watch it and I thought it was A too," said Jeannie Mai. "I had to pull her aside and confront her and she looked at me in the eyes and said, 'No, bitch, it's not me!'"

So, why are viewers convinced it is Bailon?

First, she said she was discovered by a "wizard," which some believe could be Ricky Martin. She also revealed she wanted to be a doctor when she was younger and attended medical school ... just like Adrienne. And just last week, the big bird said she also had an NAACP Image Award, a trophy her talk show has picked up twice.

Of course, Raven-Symone was also just unmasked -- do you think they'd really have two of the Cheetah Girls?