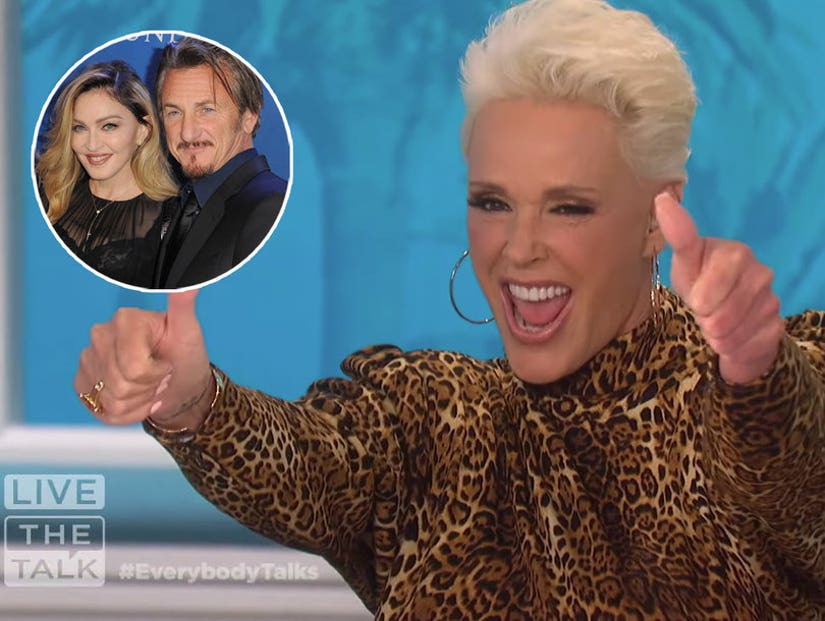 "I got back at her for being rude, having a one-night stand with Sean Penn."

Hell hath no fury like a Brigitte Nielsen scorned.

The actress has claimed she once slapped Madonna, and then slept with her husband, because she stood on her feet.

The 56-year-old was a guest on "The Talk" on Monday, where she was asked about the singer's recent tardy appearance at a concert in New York, in which she told annoyed concert-goers who were waiting two hours "a queen is never late." 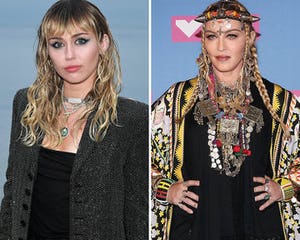 "That is ridiculous and uncalled for," Nielsen spat, "she's not the queen" -- before launching into a shocking Madge anecdote of her own.

"In 1987, I was at a club downtown with her and she kept stepping on my feet. She was very rude and I ended up giving her a slap across the face," the "Red Sonja" star claimed, to roars of approval from the audience.

"She was not being very polite," Nielsen claimed, revealing she was then tossed out of the nightclub by six bouncers.

But the revenge for Madonna's alleged slight didn't stop there. 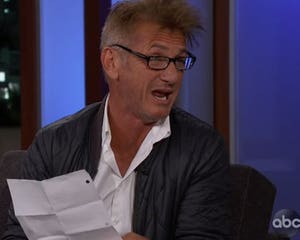 "However, the best part is yet to come," she boasted. "A couple of months later in the south of France, I got back at her for being rude, having a one-night stand with Sean Penn."

Flashing a thumbs up, the crowd and hosts bayed their support, as Nielsen shrugged: "It was in '87, that was a long time ago."

TooFab has contacted reps for Madonna and Sean Penn regarding Nielsen's claims. 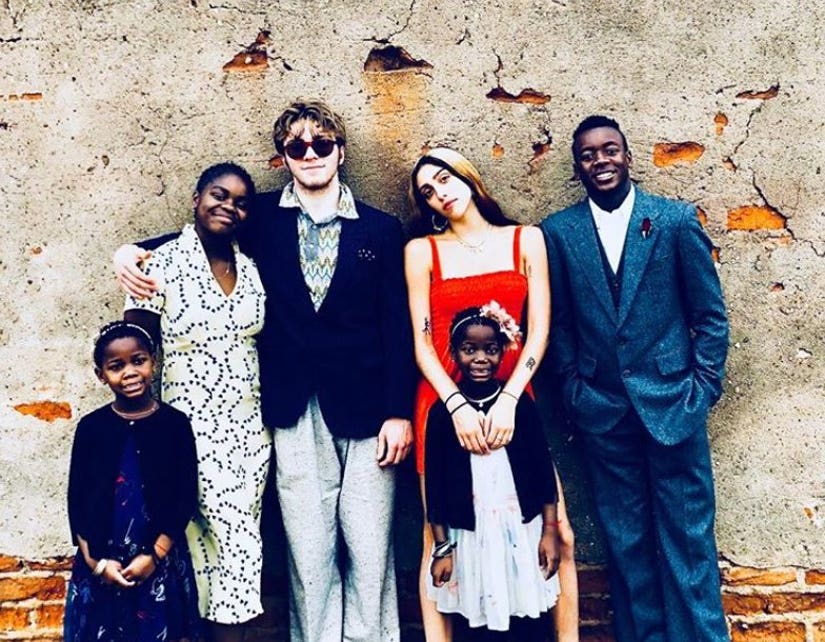