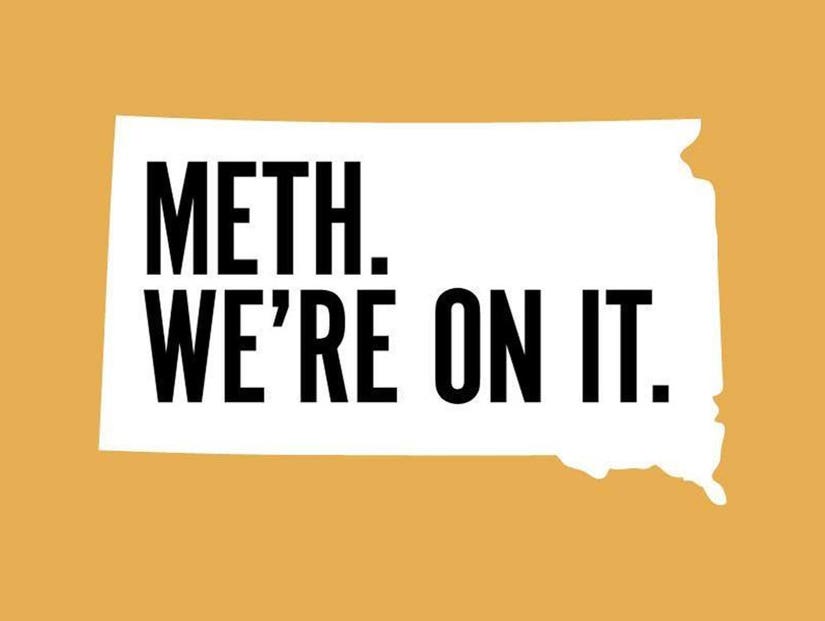 "If I lived in South Dakota, I think I'd be on it too. #MethWeAreOnIt," a person tweeted.

South Dakota's new anti-drug campaign slogan -- "Meth. We're On it." -- has created quite the stir on Twitter.

On Monday, Governor Kristi Noem launched the campaign as a way to bring awareness to the state's meth crisis -- but it was the confusing tagline that had social media users talking

South Dakota taxpayers paid $450k for a new anti-meth PSA campaign. And here's what the state came up with https://t.co/1MATJPBULv pic.twitter.com/bsZKkXCPNL

The campaign's motto will be used alongside a new TV ad, posters, billboards and a website as part of a campaign which cost just short of $449,000 so far, according to Argus Leader.

The tagline is featured over an outline of South Dakota, while the ads and posters, which include people of different ages and races, also include a tweaked version of the slogan, saying, "Meth. I'm on it."

And Twitter just couldn't help but mock the campaign's motto.

"If you think #MethWeAreOnIt is bad, just imagine the lines that were rejected," one person wrote.

"Shit if I lived in South Dakota, I think I'd be on it to. #MethWeAreOnIt," another added.

"Does #MethWeAreOnIt remind anyone else of the 'too cool to do drugs' pencil?" a user pointed out.

Some people even poked fun at the tagline by creating some new slogans for other drugs and diseases. One Twitter user wrote, "Hemp. We Want It," over an outline of the state, while others did the same for LSD and STDs.

See how Twitter reacted to the campaign in the tweets below.

I fixed Kristi Noem's meth ad, and I won't even charge the state $449,000 to use it.#MethWeAreOnIt #kristinoem pic.twitter.com/AO1PYRSaX7

Does #MethWeAreOnIt remind anyone else of the “too cool to do drugs” pencil? https://t.co/JFYcw5YfB7

Shit if I lived in South Dakota, I think I'd be on it to. #MethWeAreOnIt

If @southdakota is going to waste nearly half a million dollars on a stupid ad campaign please send some of that money my way. #MethWeAreOnIt #SouthDakota #HiFromSD #DumbAds pic.twitter.com/DKY1KE4TgU

We are on it? SERIOUSLY?

Okay, this solves nothing. But heaven help the poor humans out here trying to reason with a Trump cultist.#MethWeAreOnIt #ActuallyNope(#ThankGod) #ButProbablyTrumpIs

If you think #MethWeAreOnIt is bad, just imagine the lines that were rejected.

Although the slogan was mocked on Twitter, Governor Kristi Noem explained that the reaction proves that the campaign is "working."

"Hey Twitter, the whole point of this ad campaign is to raise awareness," she tweeted. "So I think that's working..."

Hey Twitter, the whole point of this ad campaign is to raise awareness. So I think that's working... #thanks #MethWeAreOnIt 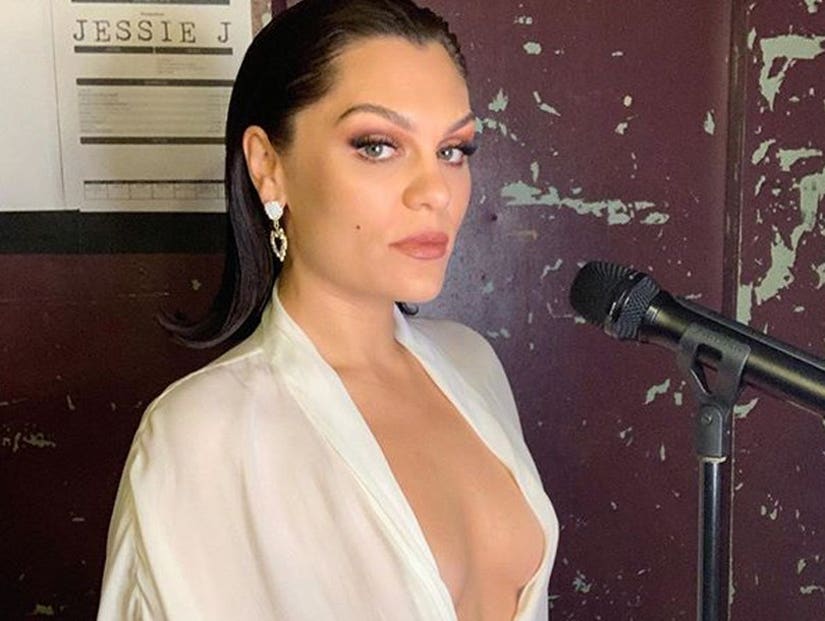