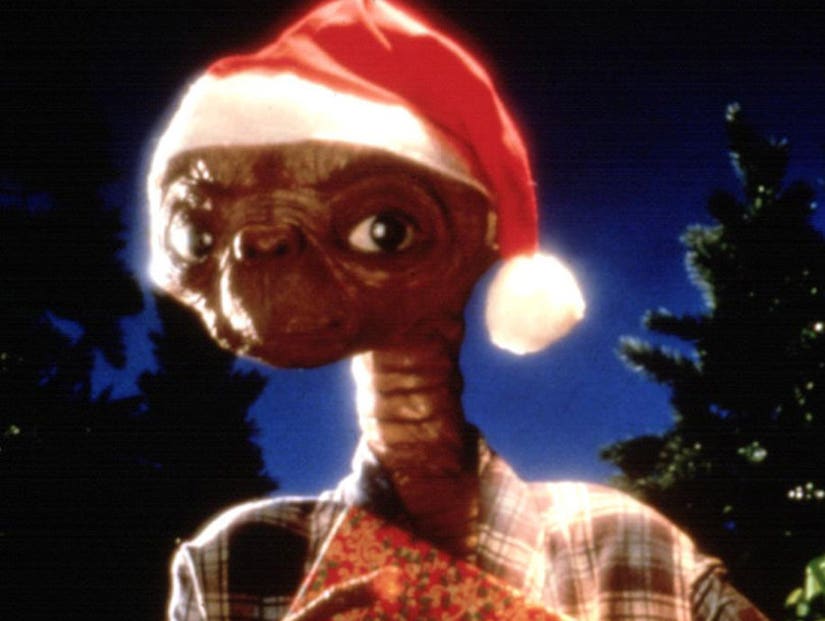 "The audience is going to get everything they want out of a sequel without the messy bits that could destroy the beauty of the original," said Elliot actor Henry Thomas.

E.T. surprised fans on Thanksgiving as the adorable extraterrestrial came back to Earth -- in a commercial.

The eponymous character from Steven Spielberg's hit 1982 movie starred in an ad for Comcast's Xfinity where he reunites with his now adult pal Elliot, played by the same actor from the original, Henry Thomas.

"The audience is going to get everything they want out of a sequel without the messy bits that could destroy the beauty of the original and the special place it has in people's minds and hearts,' said Thomas in a statement.

In the commercial -- which debuted during the Thursday broadcast of the annual "Macy's Thanksgiving Day Parade" -- two kids are playing outside in the snow when their holiday lights begin flickering. Inside the house, Elliot looks concerned and joins the kids outside, who discover E.T. hiding behind a snowman.

"Elliot," says E.T. in his usual raspy staccato. "You came back!" Elliot exclaims. "My Son," Elliot says, then motioning to his wife and daughter, "My family."

After a fun-filled day of sledding and watching "Holiday Inn," E.T. misses his home and the kids recreate the iconic flying bicycle scene before saying goodbye.

"Looking at the storyboards, I could see exactly why Steven [Spielberg] was really behind it because the integrity of the story isn't lost in this retelling," Thomas added in the statement.

Fans filled with nostalgia took to Twitter to show their love as one user wrote, "I just watched an Xfinity commercial about E.T. coming back to visit grown up Elliot for the holidays and I legit shed a tear."

The original blockbuster also starred a young Drew Barrymore and went on to win the Oscars for Best Original Score and Best Visual Effects.

Watch the full commercial above.

Straight up.. that xfinity commercial with E.T. and the real Elliot had me SOBBING on my couch a few minutes ago pic.twitter.com/xDqnrJ5oST

I just watched an Xfinity commercial about E.T. coming back to visit grown up Elliot for the holidays and I legit shed a tear.

Elliot from E.T. still has his #DnD set prominently displayed in his home nearly 40 years later! SO COOL. https://t.co/2vMF1feERE

So there was a commercial during the Macy's parade with E.T. returning to visit with Elliot who's all grown up and now I'm both creeped out and nostalgic. (ET always creeped me out, tbh.) 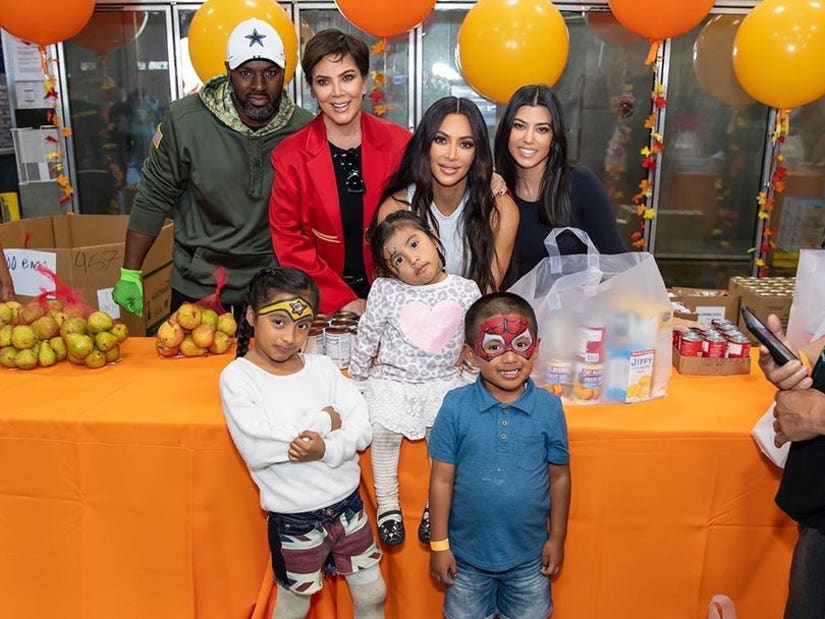