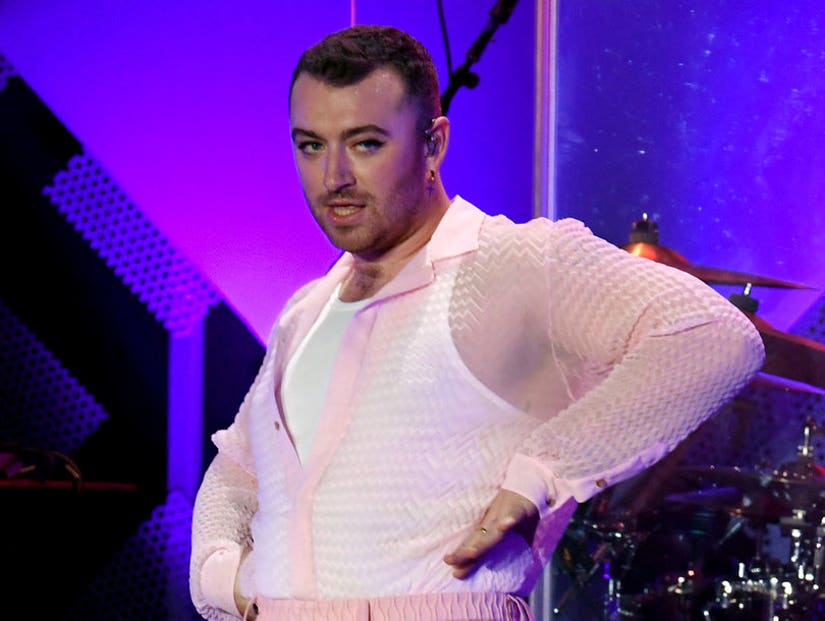 Sam Smith recently came out as non-binary, preferring the pronouns 'they','their' and 'them,' as the entertainer identifies with both masculine and feminine‍ genders.

But they also revealed their celebrity crush, as the "How Do You Sleep" singer stopped by for an interview with SiriusXM's Hits 1 on Friday.

When asked their relationship status, the British star said they were single, before revealing which A-lister has caught their eye.

"Do you know who came up on my phone last night? Shia LaBeouf," Smith said. "He's so fit. He turns me on."

Smith was previously linked to "13 Reasons Why" star Brandon Flynn, dating for eight months before splitting in June 2018.

Shia has coupled up with Megan Fox, Mia Goth, FKA Twigs and a new mystery girl he was recently spotted with at Kanye West's Sunday Service.

In the same interview, Smith opened up about still feeling vulnerable in his line of work after coming out as non-binary.

"The music industry can be a bit homophobic. It's a bit sexist at times," they said. "So being feminine like this in the way I move and dance and am, it feels quite scary at times but is worth it."

"I'm realizing now that's the best space to be in," Smith said. "You feel joy quicker when being vulnerable like that." 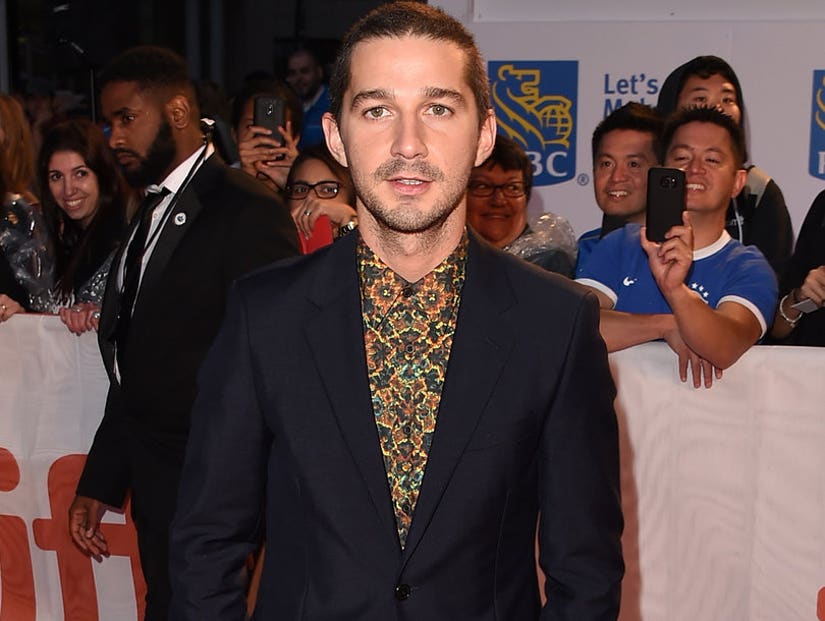