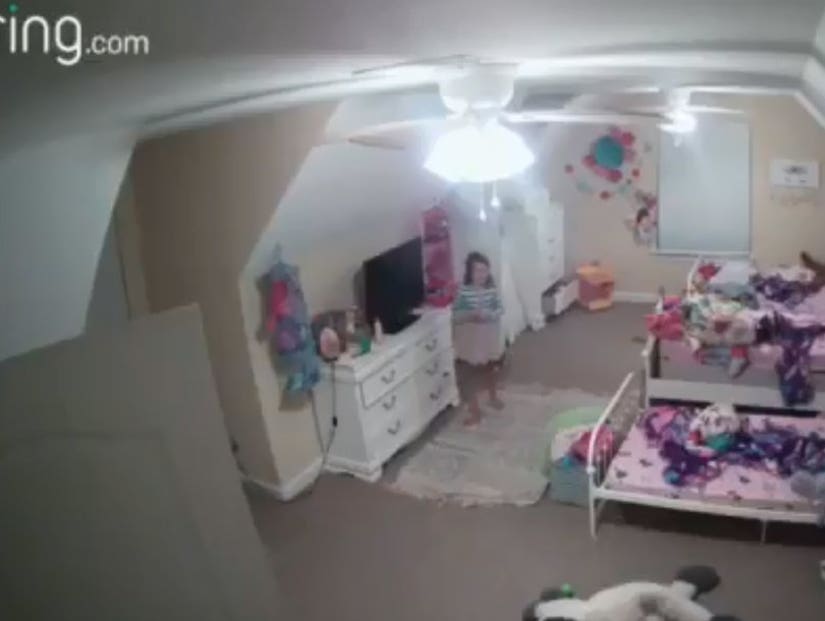 "I'm Santa Claus. Don't you want to be my best friend?"

A Tennessee mother has released chilling footage of a hacker trying to befriend her daughter in her bedroom.

The unknown male took control of the family's Ring camera and told the terrified eight-year-old he was Santa Claus.

Nurse Ashley LeMay had bought the camera on Black Friday to keep an eye on her three young girls while she was working overnight shifts; the camera's built in speaker also allowed her to talk to her daughters remotely via the app. 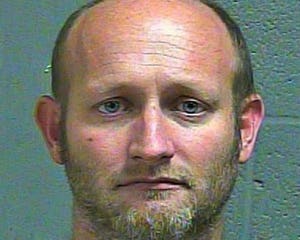 "I did a lot of research on these before I got them. You know, I really felt like it was safe," she told WMC.

"First, what happened I was in the hallway I thought it was my sister because I hear music," the child said. "It's like 'tiptoe through the window'."

Each time I've watched this video it's given me chills.

A Desoto County mother shared this Ring video with me. Four days after the camera was installed in her daughters' room she says someone hacked the camera & began talking to her 8-year-old daughter.

"So I come upstairs and I hear some banging noise and I am like 'who is that?'"

The clearly terrified child screams for her mother, and the voice persists: "I'm Santa Claus. Don't you want to be my best friend?" 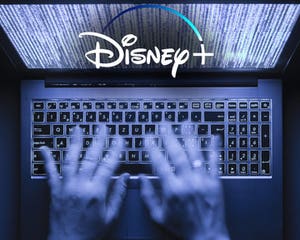 "I watched the video and I mean my heart just like... I didn't even get to the end where she is screaming 'mommy, mommy' before I like ran inside," said LeMay.

Police are trying to establish the identity of the hacker.

A Ring spokesperson told the site they were investigating the issue, but claimed it could confirm it was "in no way related to a breach or compromise of Ring's security."

LeMay admitted she hadn't yet set up the two-factor authentication the company recommends — nor will she as she is getting rid of the camera.

"Due to the fact that customers often use the same username and password for their various accounts and subscriptions, bad actors often re-use credentials stolen or leaked from one service on other services," the company said.

"As a precaution, we highly and openly encourage all Ring users to enable two-factor authentication on their Ring account, add Shared Users (instead of sharing login credentials), use strong passwords, and regularly change their passwords." 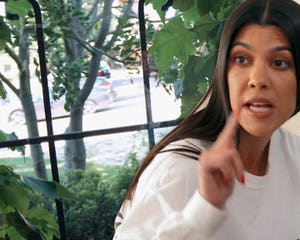