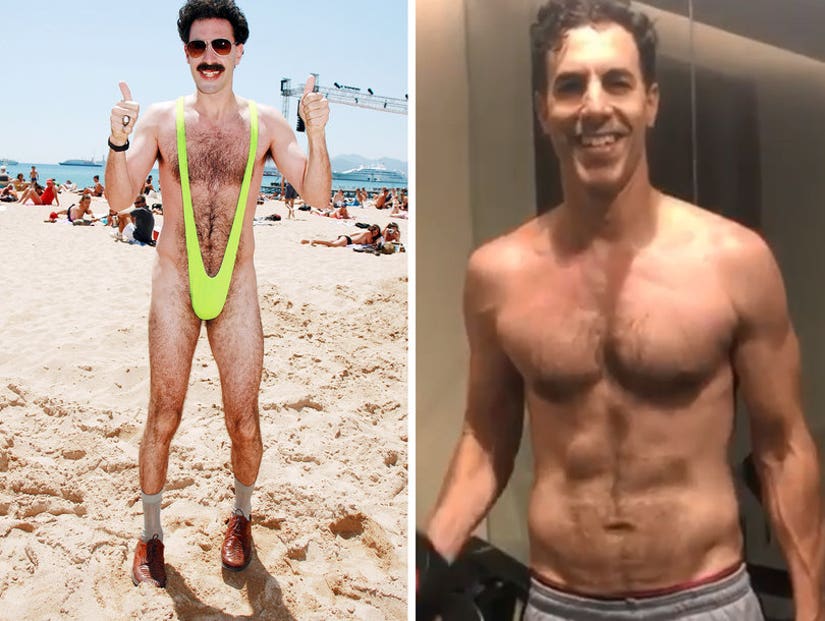 Fisher proves her husband got "rid of his dad-bod."

After he picked up a nom in the Best Actor In A Limited Series category for his performance in Netflix's "The Spy," his wife Isla Fisher got everyone talking when she shared a shirtless workout video of the "Borat" star to celebrate the honor.

"So proud of the Hubs @sachabaroncohen getting a Golden Globe nomination for Best Actor in a limited series," Isla said of her husband of 18 years. "He worked so hard transforming for his role in The Spy- not just getting rid of his dad-bod (see video) but learning three dialects, including Syrian and living in Casablanca, mainly in character for 4 months while shooting. This honor is shared with Eli Cohen's family, thank you for letting him bring the story to screen and to the HFPA 🌟" she continued.

And of course, sweaty shirtless Sacha Baron Cohen had everyone on the internet losing their minds, including some of Isla's famous friends.

"Phhhwwwoooaaarrr," actress Annabelle Wallis commented, while comedian Chelsea Handler opted for a succinct, "It's important for us all to realize that Sascha is indeed hot."

We'll see if Cohen brings home the gold when the Globes air January 5, 2020. See the full list of nominations here! 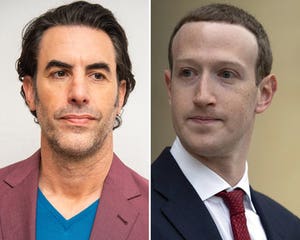