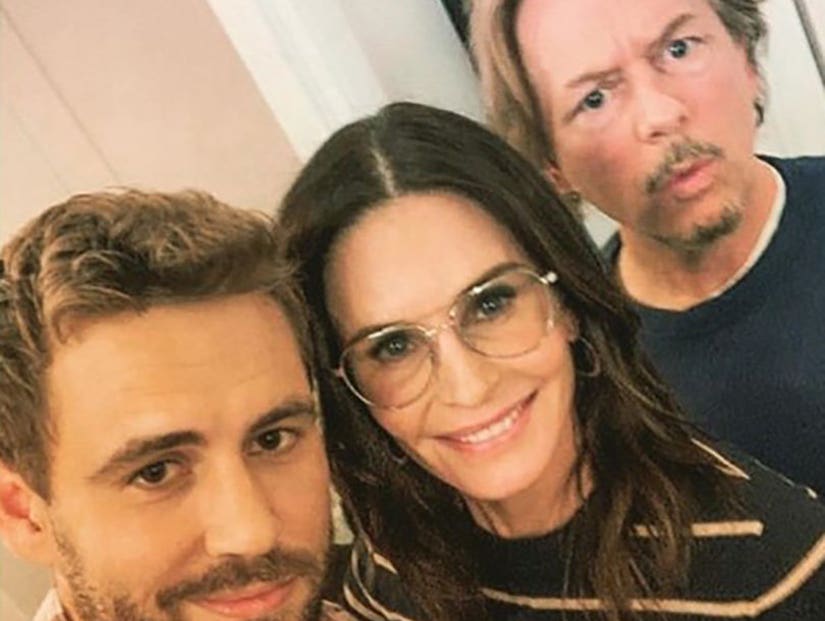 "Alright...I can see it," the former "Friends" star concedes in hilarious series of photos on Instagram.

The internet has spoken, and Courteney Cox finally has to admit they may be right. Just maybe she kinda sorta in the right light sometimes looks a little bit like Caitlyn Jenner.

The former "Friends" star conceded to the comparison in a brilliant Instagram post Saturday night, which left her famous friends in absolute stitches. Fellow "Friends" alum Jennifer Aniston commented no less than three times, with two of them little more than laughing emojis. 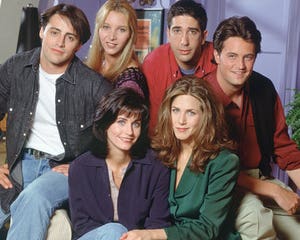 In the third, she said simply, "You're hilarious. Oh my GOD I love you."

Cox presented the internet's case in a series of three images, the first being a shot of her taken with David Spade and former "Bachelor" star Nick Viall just a couple of days ago for Spade's talk show, "Lights Out."

"I thought you looked great," Nick said helpfully, clearly missing the whole point of the debate, as that was never the issue.

While Cox readily admitted that in it she really didn't think she looked like herself in the pic, she wasn't quite ready for who Spade's followers thought she looked like. 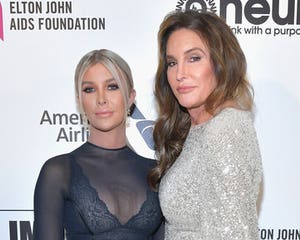 The second shot was just a series of comments saying not only how much she looked like Caitlyn Jenner in the picture, but just how many people took it to the next logical conclusion and actually thought she was the former "Keeping Up with the Kardashians" star. And it was just the tip of the iceberg as to how many people made the same mistake in comments section of Spade's original post.

"Alright...I can see it," she hilariously captioned the final picture of her own submission, which was simply a side-by-side shot of her face next to the former Olympic gold medalist.

And if we're being totally honest, we can kind of see it, too.

Fresh home from her trip down under to be a part of the reality show "I'm a Celebrity... Get Me Out of Here," Jenner has not commented on either post, or the comparison in general. If she doesn't see it on social media, though, we'd imagine it's just a matter of time before someone brings it to her attention. 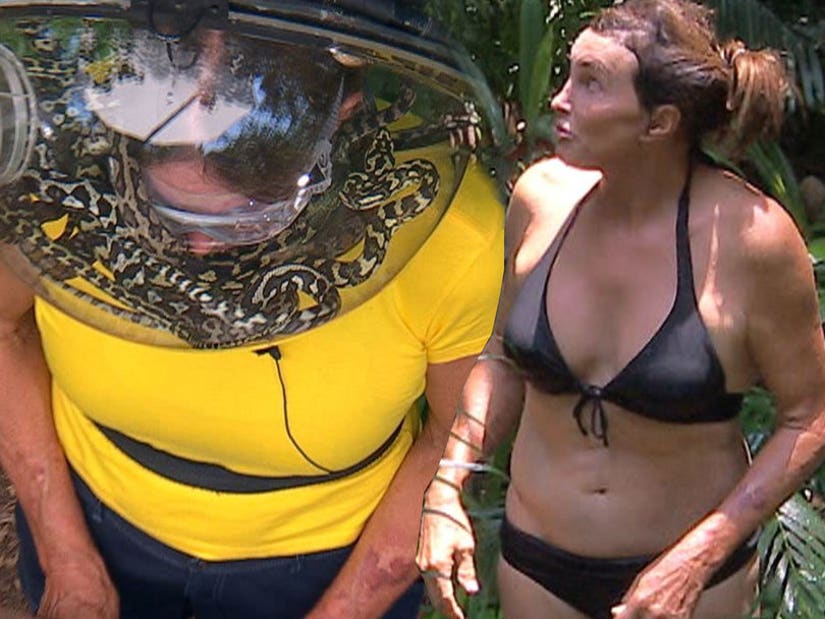