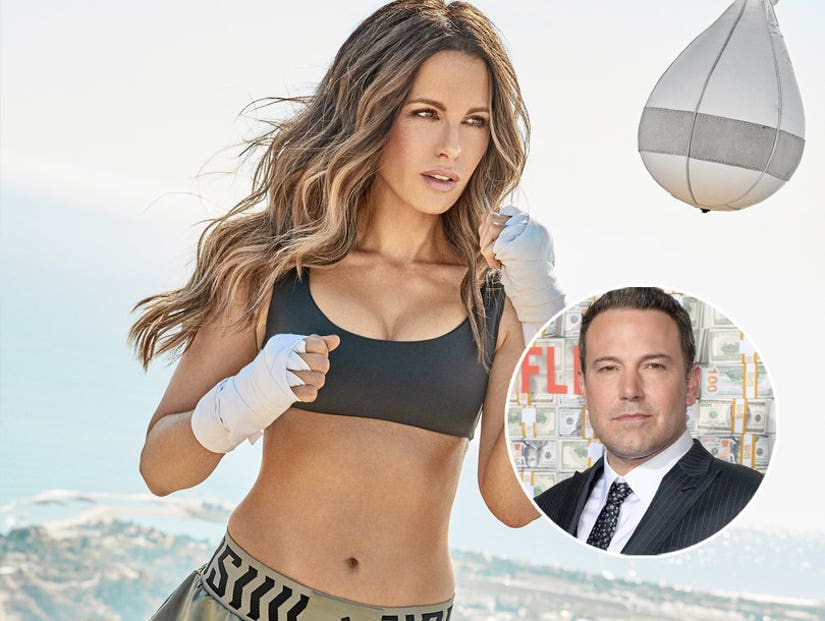 It involves Affleck allegedly getting his teeth done.

Kate Beckinsale says that while she was asked to lose weight for "Pearl Harbor," her co-star Ben Affleck revealed he was asked to fix something a little more permanent.

During an interview with the latest Women's Health, the actress once again opened up about how director Michael Bay told her she'd "have to work out" if she got the part in the 2001 film. According to Beckinsale, the "Justice League" star comforted her by sharing his own experience with the director.

"It wasn't great. It didn't make me feel good, and in general, I think women are body-shamed 100 million percent more than men. But on this particular project, I wasn't," the 46-year-old began. 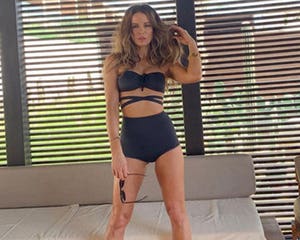 "Ben [Affleck], who'd already done a movie with the director, was like, 'This happened to me. They made me get new teeth.' And I was like 'Cool, at least I get to hang on to my teeth,'" she added.

According to the DVD commentary on 1998's "Armageddon," Bay revealed he didn't think Affleck's chompers were up to Hollywood par, as he recalled, "I always liked low shots that kinda come right under your chin and make you a little bit heroic and he kinda had these baby teeth. So I told Jerry Bruckheimer, 'God, he's got these baby teeth, Jerry, I don't know what to do!'

The answer was "a set of $20,000 pearly white teeth," including a week's worth of dental work, according to Bay. Affleck has never confirmed the story. 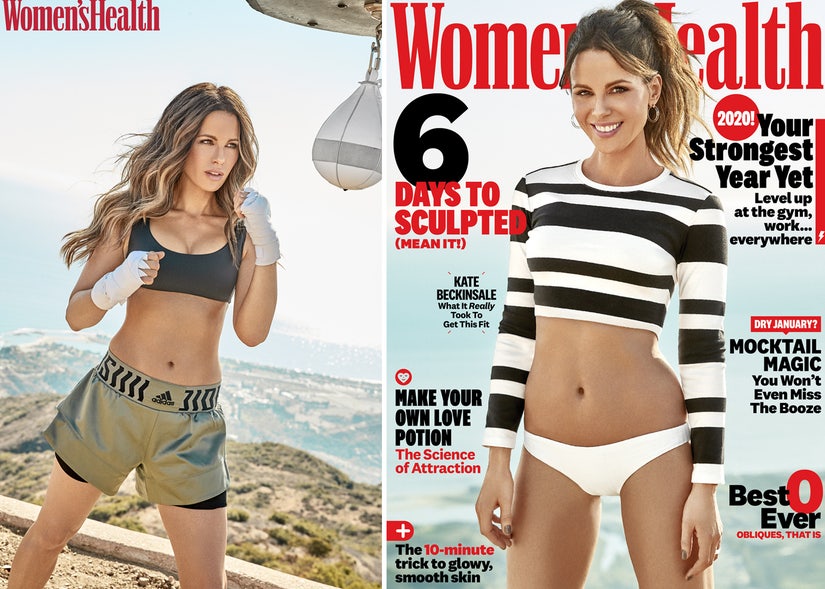 For her part, Beckinsale recalled Bay saying she "wasn't so attractive that she would alienate the female audience," during her appearance on the Graham Norton Show in 2016.

"I don't think I fit the type of actress Michael Bay had met before," Beckinsale said at the time. "I think he was baffled by me because my boobs weren't bigger than my head and I wasn't blonde."

When the interview went viral, Bay posted a blog saying he and the actress were still "friendly." He went on to call her "a fantastic actress, very funny, witty lady, sassy, speaks her mind, and I truly respect her." According to Bay, Kate simply "felt she told a funny story" on Norton's show.

"So I guess I was the 'bad guy' 16 years ago for suggesting a trainer because she just had her new beautiful baby girl — and she was about to enter into an intensive action movie," he added in conclusion. "Note to reporters: 95% of leads in movies have trainers and drink green juice!" 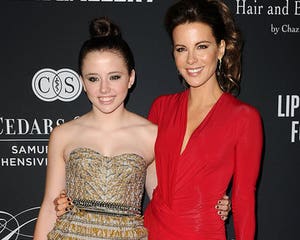 Almost 20 years later, the "Underworld" alum just happens to be more confident than ever, as she explained her relationship with her mind and body to Women's Health.

Her six workouts weekly keeps her balanced, as she said, "Now exercise is almost more important to me moodwise. The other aspects feel like a great side effect." 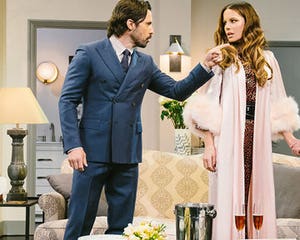 Beckinsale also said that "it can feel like a little bit of a political act to be a woman over 32 who is having any fun at all."

"And I witness men constantly doing whatever they like – whether that's in relationships, or deciding to buy a motorbike, and getting a tattoo. It has not been interpreted as 'Why hasn't he had more children?' or 'Is he ever going to decide to become a parent?' or 'Why has he had so many girlfriends.'"

Check out Beckinsale as she covers the January/February issue of Women's Health, on stands December 31. 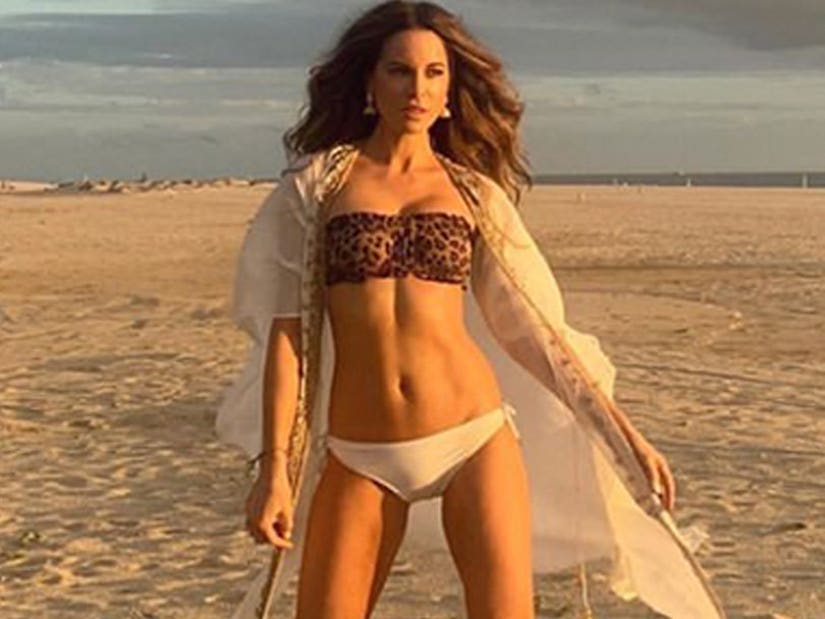 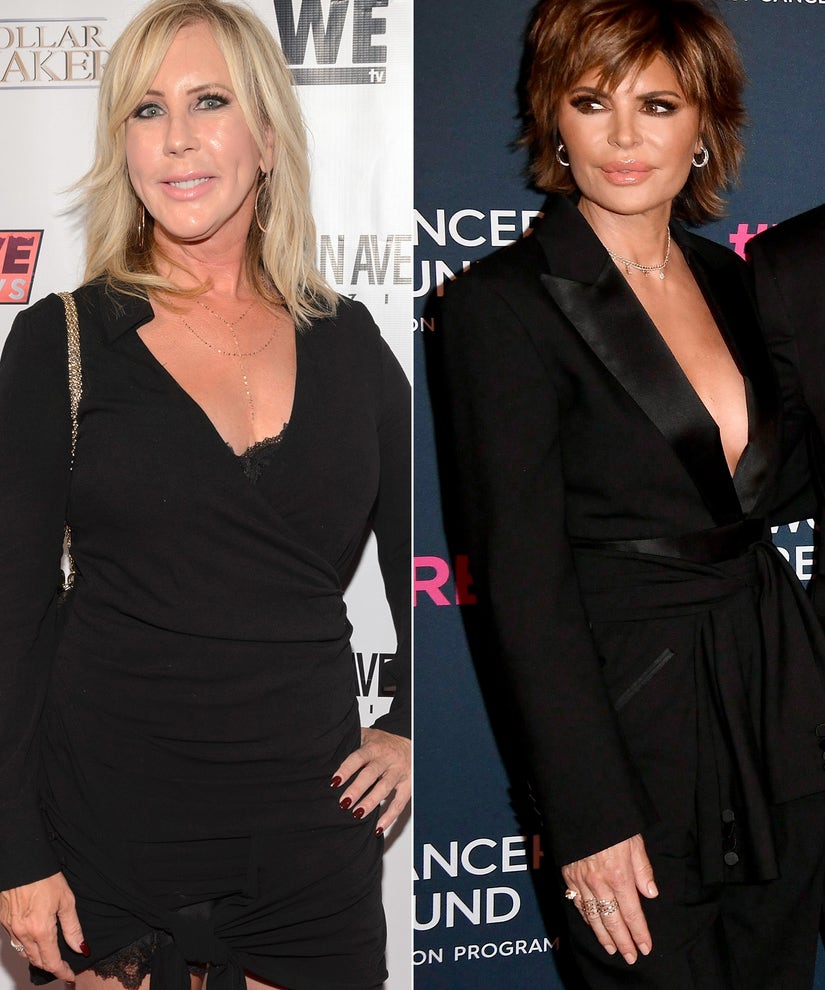 Vicki Gunvalson: Lisa Rinna Snubbed Me, 'Wouldn't Have a Job If It Wasn't for Me' 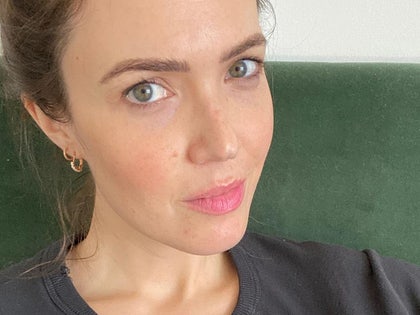 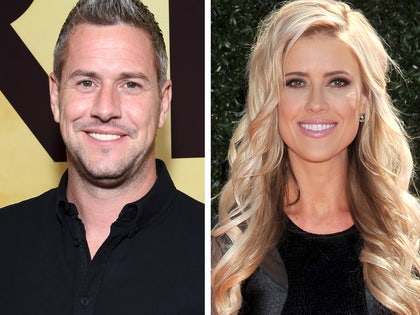 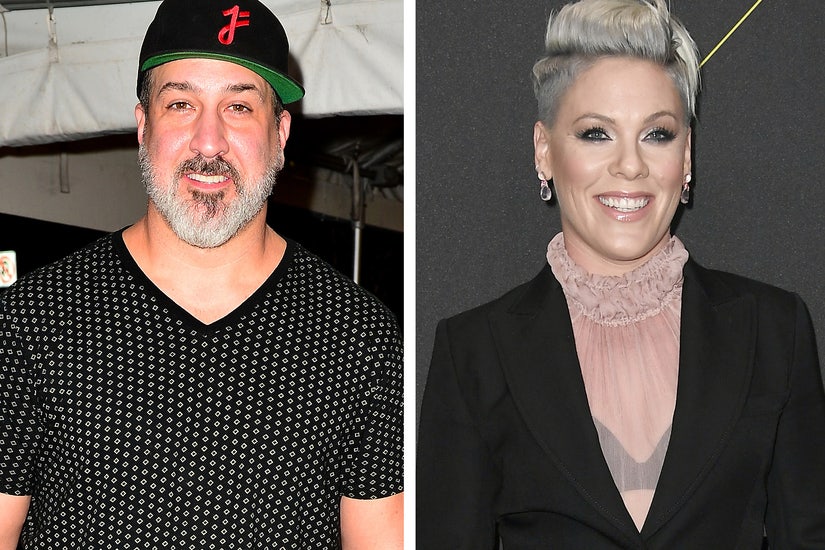 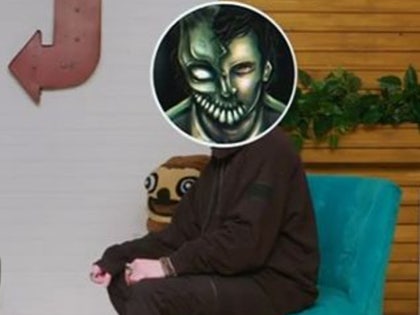 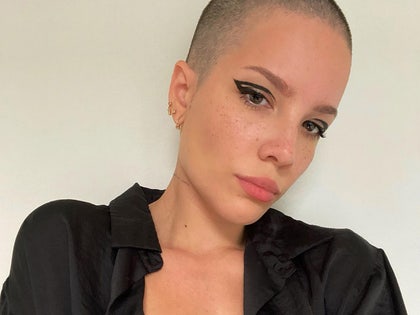 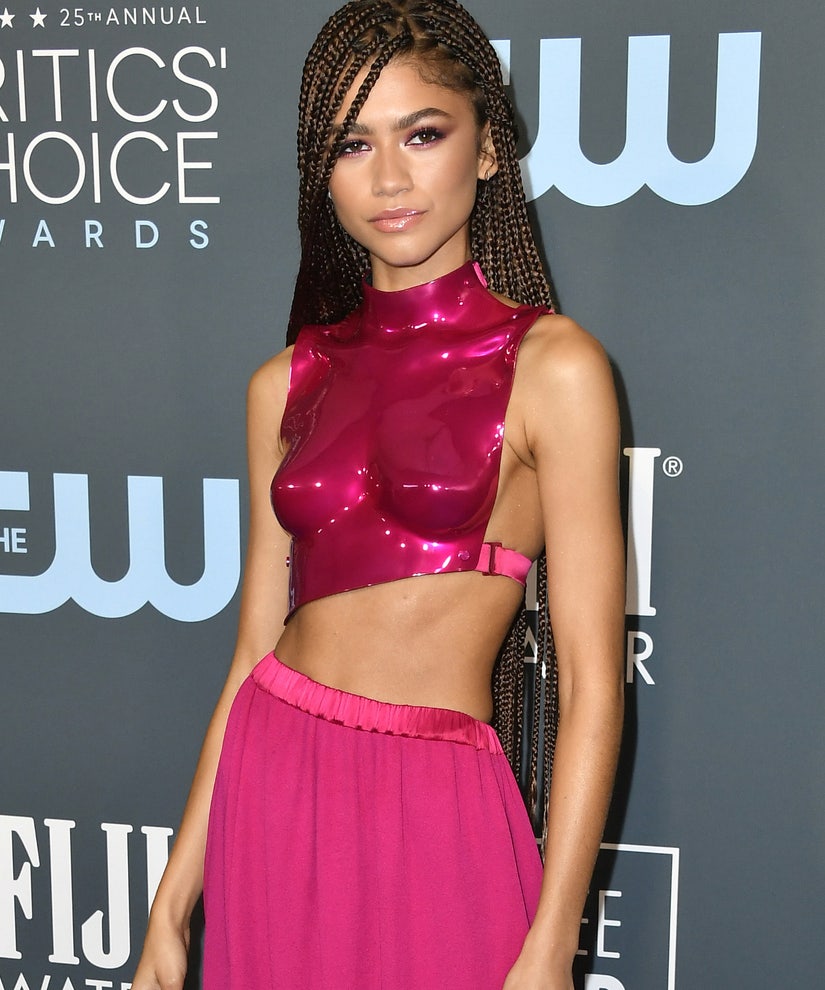 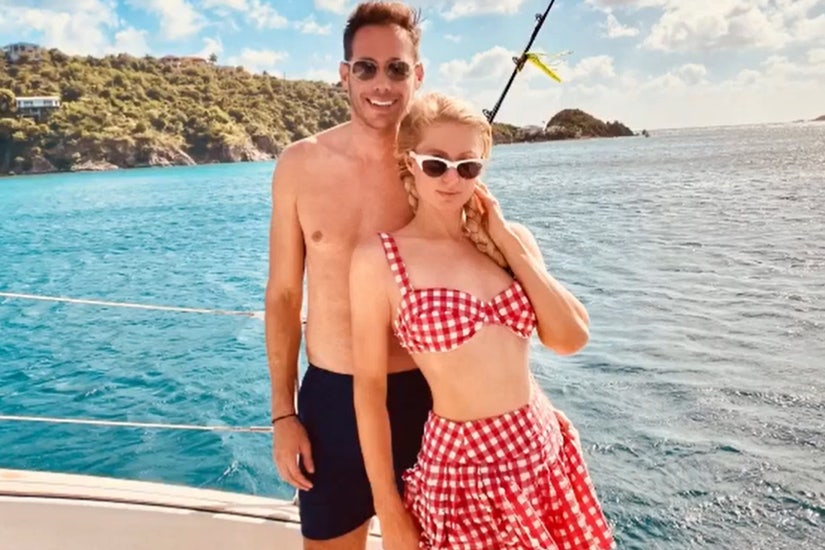