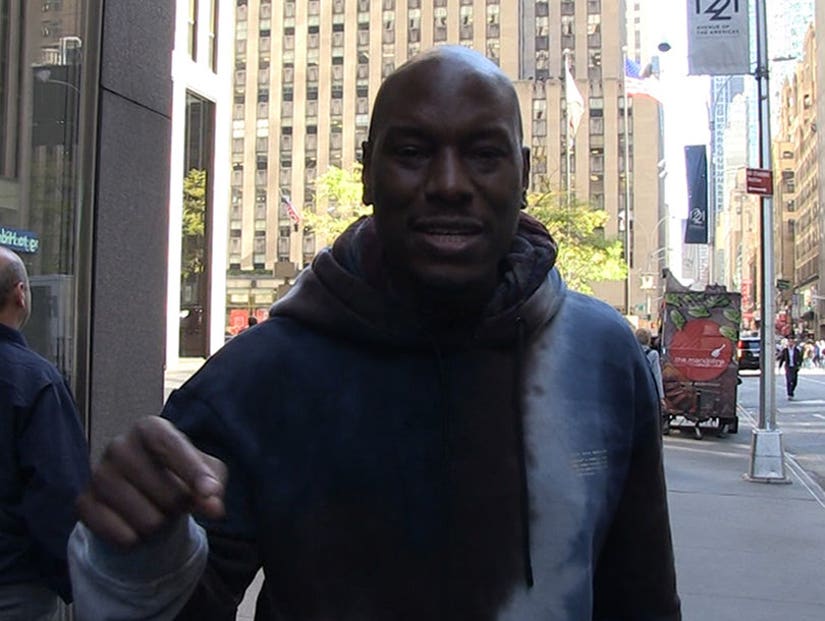 "Are you telling me you don't care about human and sex trafficking cause it ain't showed up at your house yet?" the model/actor said.

Tyrese Gibson believes people can be social justice warriors even when they have not been affected by the correlating injustice.

"If you say to yourself 'Man, its really f--ked up to see what they are dealing with' -- who do you mean they?" the actor recently said outside of SiriusXM studios in New York City, as the beginning of a call to arms for those who are witnessing victimization and not attempting to right the wrong.

"Well, we are living in America, being Black in America being Latino in America is real, and you would assume," Tyrese paused as he pointed to the myriad of photographers in his vicinity, then continued, "Look at how many cameras are out here. Turn around look at these cameras, everywhere you go there's cameras -- and we still don't feel safe." 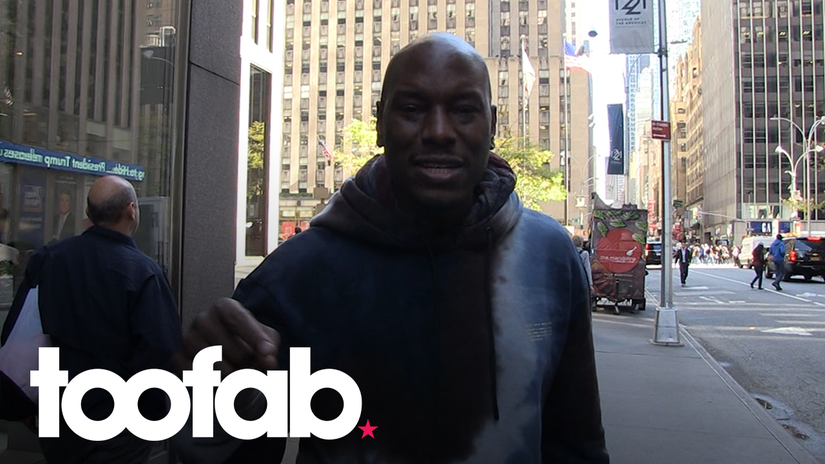 This isn't the first time the former model let known his feelings on the subject. Back in 2016 on Martin Luther King Day, he took to social media to blast community leaders for being ineffective and said "today's artists are afraid" to combat racism in Hollywood.

"This is my message to today's LAZY LEADERS," he wrote on Instagram. "The ones who are so concerned about being black balled out of this town and industry that they would rather SIT on their hands and cry at home to their wives and girlfriends and not DO anything."

"The ones who only pop and talk s--t on social media and DO nothing. The ones who wanna protest but ONLY protest when it's convenient. It's SAD SAD SAD to see that were still living in a generation of "Followers" and not enough REAL LEADERS."