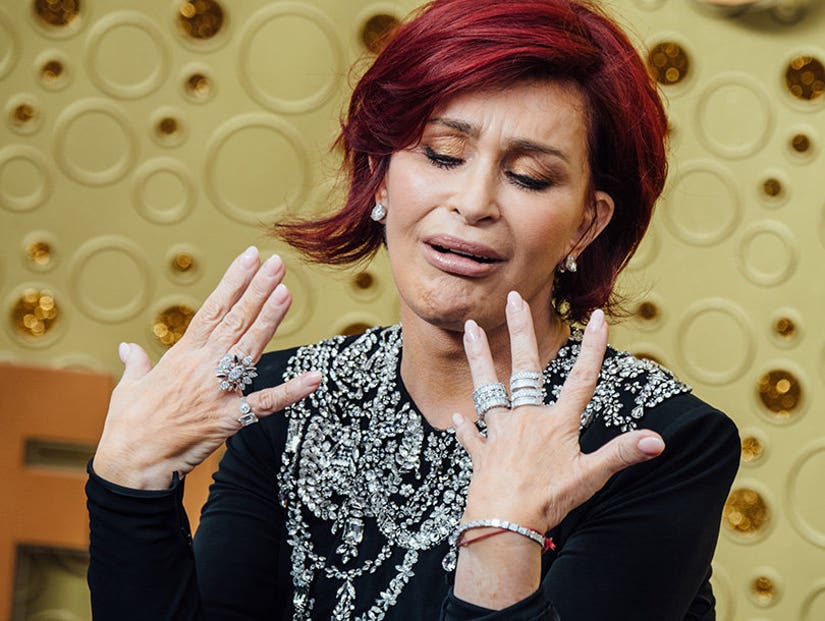 According to "The Talk" host, husband Ozzy Osbourne's arm and "half his hair" was actually on fire after he went to investigate, which she also found hilarious.

There's nothing funny about a house fire ... unless you're Ozzy and Sharon Osbourne, apparently. "The Talk" co-host shared a story during a British game show that has left many rattled when she revealed that the horrific and insensitive details were all very true.

It all went down on the British show "Would I Lie to You" over the holiday where a panel had to quiz Osbourne about a statement and then determine if she was telling the truth or lying. In this particular instance the story was that she'd fired a member of her staff for not finding the humor in a house fire. 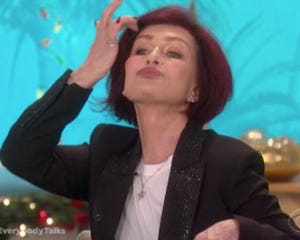 But it's when Sharon started adding context and details to the story that many started to feel their jaws dropping as it was far, far more than the assistant just not laughing at a fire. And it made Osbourne look far, far worse in the telling ... and laughter.

It started with a fire alarm and Ozzy going to investigate. When he started calling Sharon for help, she came in to find his arm and hair on fire from a gift candle and pushed him into an outside fountain. It was after this all went down she decided to seek out her husband's assistant, who had no idea what was going on.

"He's like, 'Is everything alright?' and I'm like 'No, the house is on fire, get out and help, go in and get the paintings out,'" Osbourne recalled. "And there were dogs and I said, 'You must go in and find the dogs.'" 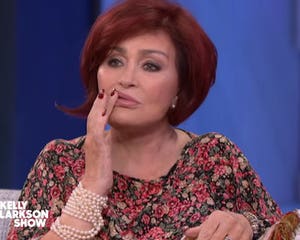 Sharon Osbourne 'Can Hardly Feel' Her Mouth After Facelift

She went on to add that when she later found the assistant -- after he had successfully rescued the dogs -- with an oxygen mask on from the firefighters, she got even more upset. "I said, 'How very dare you. You work here. You get more paintings out right now,'" she told the panel. "I took the mask and I put it on my dog."

After breaking down the events of the evening, which were horrific and insensitive enough, Sharon then shared what happened later when she and Ozzy were talking and laughing uproariously about the whole thing.

"We were laughing and laughing, and [the assistant] goes, 'I don't see what's funny about any of this,'" Osbourne said. "And he said, 'I think I'm going to have damaged lungs.' 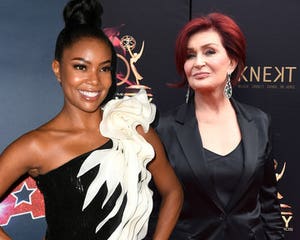 Having none of it, even while recalling it, Osbourne said, "I mean, please. So then I just said, 'If you don't think that's funny, do you think this is funny?' And he goes, 'What?' And I said, 'You're fired.'”

The panel ultimately and correctly guessed that there were just too many details lining up in this story for it to be a lie. While they (save for Stephen Merchant, who looked uncomfortable to say the least), the audience and Sharon all laughed about it, social media and the comments section immediately lit up with outrage.

You can check out the story (and reactions to it) in the clip above, and check out some of the most incendiary comments and social media reactions to the video below: 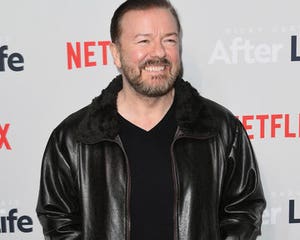 If what is being said about Sharon Osbourne sacking an employee for lack of sense of humour regarding a fire is true, she should be sacked from all future TV and media work. Let's see what her sense of humour is like.

Wow, I did not realize that @MrsSOsbourne was such a horrible human being but based on her own story, she definitely is and she lacks basic empathy! Yuck! Sad!

You have tragically revealed your true self #wretched pic.twitter.com/th79xzzmPo

Are you inspired by someone who laughs at others on fire, forces her "assistant" into a burning house to retrieve artwork, removes his oxygen mask to give to her dogs and then fires him because he expressed concern that he was injured in the incident? You're an awful person.

@MrsSOsbourne what kind of trash fires someone after forcing them into a burning building?

Disgusted by @MrsSOsbourne's story about his assistant. Ugh rich people and their stupid humour.

In the spirit of Christmas, Sharon Osbourne has just outed herself as a truly terrible person in Would I Lie To You. Classic 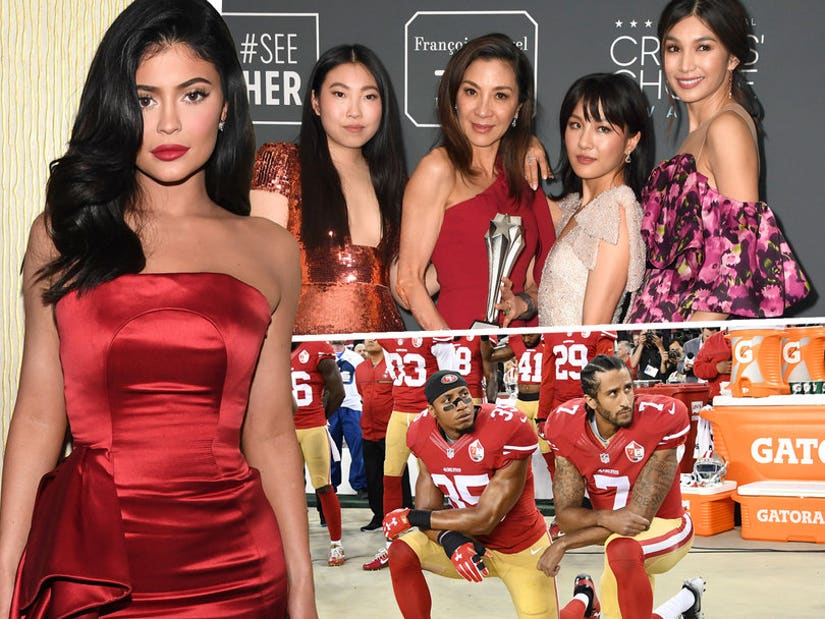