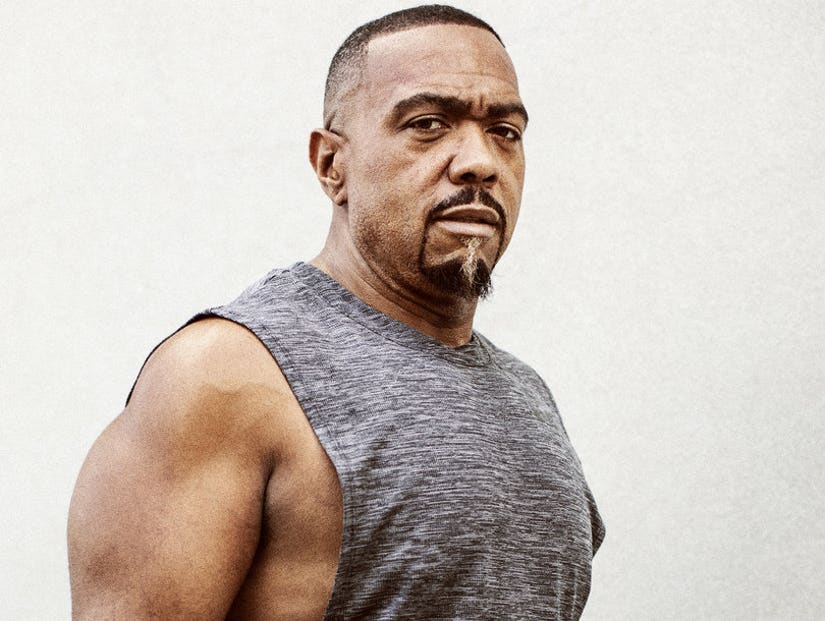 "I had a dream that death was near," he said. "I saw myself with a white face."

From kicking a painkiller addiction to dropping over 130 pounds, the hitmaker has remade himself following a dark period in his life. 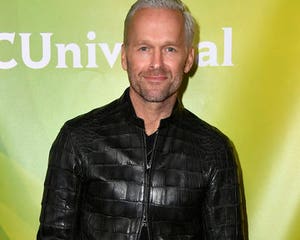 In an interview for Men's Health, the "Hands in the Air" artist, born Tim Mosley, recalled how he overcame his obstacles to emerge as a ripped, inspired man in his late 40s — and he's making music again.

According to Timbaland, he started abusing prescription painkillers, specifically Oxycontin and Percocet, after a root canal in 2011. Then, he started to get pain in his arm from an old injury and was able to get more pills. However, the drugs then became a way for him to deal with his problems, which included a difficult divorce and an IRS investigation.

"It put me in a great feeling of not caring, of just being free," he said. "I'm like traveling, doing shows, popping 'em, having fun, just being ignorant."

Timbaland said he doesn't know exactly how many pills he was taking a day, except that it was "way over the limit." And as the abuse worsened, so did his health. The "Apologize" singer starting to gain weight -- at one point he weighed 350 lbs -- and developed pre-diabetes. 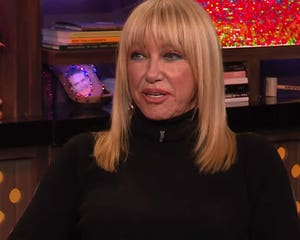 Then came the breaking point. "I had a dream that death was near," he said. "I saw myself with a white face."

Along with the dream, Timbaland's children -- Reign, 12, and sons Demetrius, 27, and Frankie, 17 -- motivated him to make a change. "It's like a bright light going on in your brain," he said. "That's how you know what true love really is."

The rapper started weaning himself off painkillers, but after the two-week process came the withdrawal. "One of the toughest things I've been through," Timbaland said. "The only things that got me through it were my kids, my girl, the help of God keeping my mind still."

Then, with the aid of his girlfriend, diet and exercise, Timbaland got his weight in check. After a year, he had lost 50 pounds. Now, he's down 130 lbs, but said he's not yet "complete."

"I don't want to ever feel like I'm complete, 'cause my mind would probably get idle," Timbaland explained. "God needed me to be clear so I could see what is needed, not what I want."

He's also back in the studio working with not only heavy hitters like Kanye West and Coldplay but young emerging artists as well. 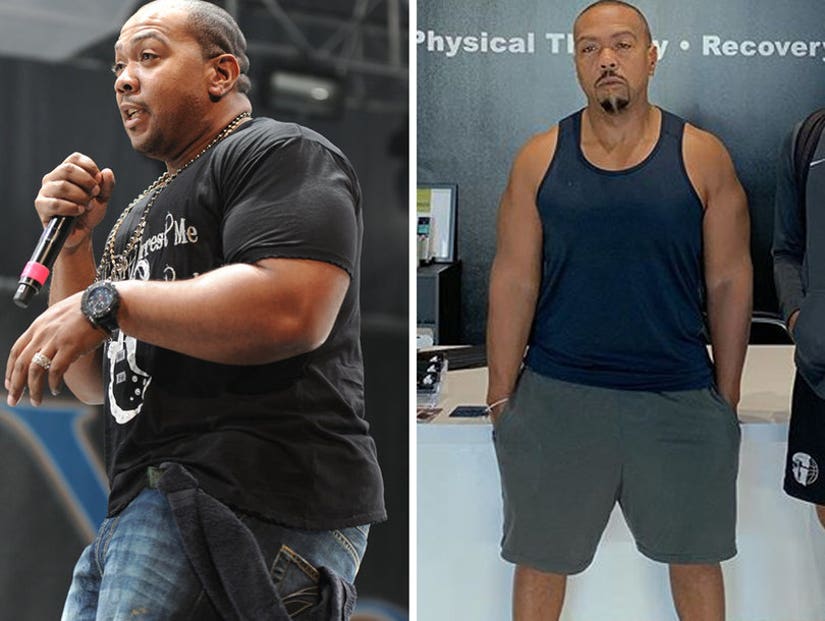