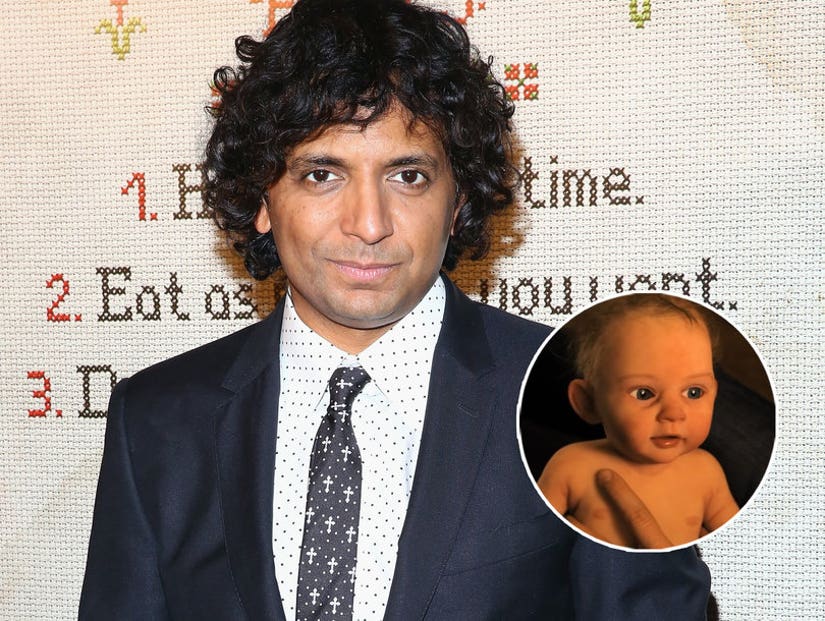 A female director claims the Oscar winner created a "bastardization" of her 2013 movie.

M. Night Shyamalan has been accused of "gender arrogance" with his new Apple TV+ show "Servant."

A female director alleges the Oscar winner stole her idea from a 2013 movie in a copyright infringement lawsuit filed on Wednesday, according to court documents acquired by Variety.

Francesca Gregorini wrote and directed "The Truth About Emanuel," a psychological thriller about a mother who forms a bond with a doll after her baby dies. "Servant" -- created by Tony Basgallop and produced by Shyamalan -- tells the story of a married couple who raises a doll after the death of their infant son. 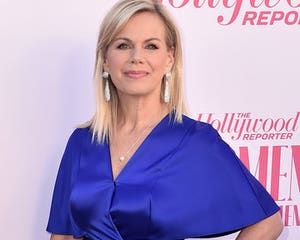 Both the film and TV show focus on a relationship between a grieving mother and the nanny hired to babysit the doll.

The suit also alleges the streaming drama appropriated themes from the film, used a similar lifelike baby and followed a plot line from the movie in the first three episodes.

"If 'Servant' showcases anything, it is the gender arrogance and inequity still infecting Hollywood (and apparently Cupertino)," the suit states. "The result of this caricature of the male gaze is the utter bastardization of Ms. Gregorini's work. It's an apt metaphor for the real-life version of what could happen here: It takes only a few old guard Hollywood men, such as Mr. Shyamalan and Mr. Basgallop, and their new Silicon Valley partner Apple TV+, to negate the considerable achievements and life experiences of the women behind 'Emanuel,' and to irredeemably tarnish their work." 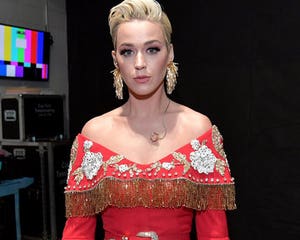 The creators of "Servant" claim any similarity is coincidence, while Shyamalan and Basgallop have said they have not seen "The Truth About Emanuel," according to the suit.

Basgallop was a producer on the series "Berlin Station" before he worked on "Servant." The suit alleges Gregorini's agents pitched her as a director for "Berlin Station" in 2017, and sent Basgallop a link to "The Truth About Emanuel."

"Once again, it appears that the powerful men of Hollywood and Big Tech believe that appropriation of others' intellectual property is their right," the suit states.