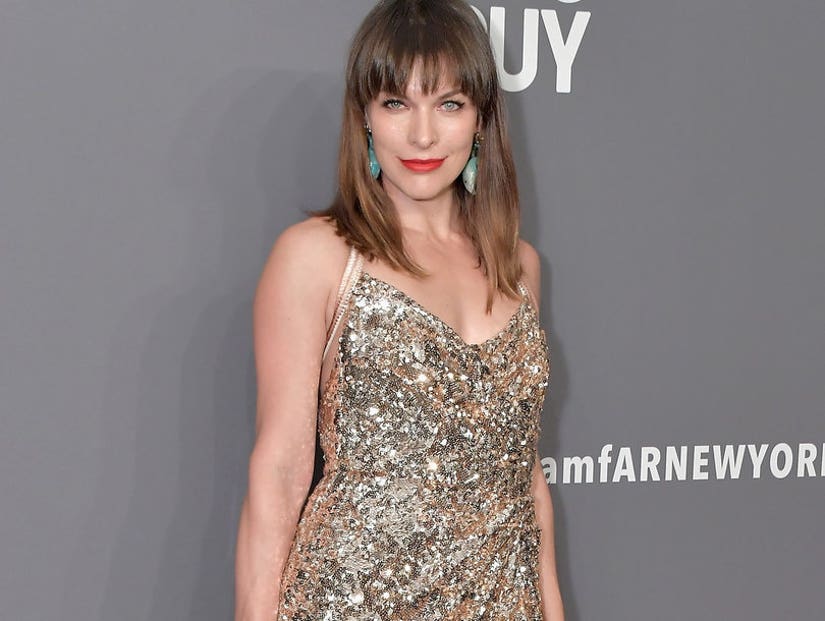 "She's our miracle baby and we're all so grateful to have her and completely obsessed with her!!" the actress wrote.

Congratulations are in order for Milla Jovovich!

On Sunday, the actress, 44, and her husband, Paul W.S. Anderson, welcomed their third child together, a baby girl named Osian. Jovovich didn't reveal the news until Monday as she and Anderson's 12-year-old daughter, Ever, "spilled the beans" on Instagram the day before.

The "Resident Evil" star, who also share daughter, Dashiel 4, posted a series of sweet photos of the family with the newborn, who Jovovich called their "miracle baby."

"Hey Everyone!!! So without my knowledge @evergaboanderson spilled the beans on the new baby yesterday 🙄🤦🏻‍♀️😂 which makes this 'old news' but anyway, yesterday 02/02/2020 at 8:56am Osian Lark Elliot Jovovich-Anderson was born!" Jovovich began in the caption. "Osian is a welsh boy's name and it's pronounced O-shin. Now I know the name is long, but the family couldn't agree on her middle name. Ever and my mom wanted Lark, @dashielanderson and I wanted Elliot."

"Then my husband Paul chimes in with another vote for Lark, so Smushy and I were out numbered 😛!" she continued. "At least she has many to choose from later in life if she wants to drop a few. She's so beautiful! Her hair is lighter than the other girls was and she's very strong. Her little hands get in the way and they're hard to control and she's already lifting her head up to see what's going on!"

"She's our miracle baby and we're all so grateful to have her and completely obsessed with her!!" Jovovich concluded. "I will obviously post more pics later, but we are all exhausted because the last few nights have been crazy! I send you all so much love from the cloud I'm flying on!!! Xoxo m❤️☁️✨⚡️⭐️💥☄️"

In Ever's post the day before, the 12-year-old shared a sweet pic of the family all together with their new addition.

"Welcoming Baby!," she captioned the post. "Welcome to the world my new sister Osian (pronounced O-shun like the body of water)! We love you!!! ♥️"

Back in August, Jovovich announced she was expecting her third child. 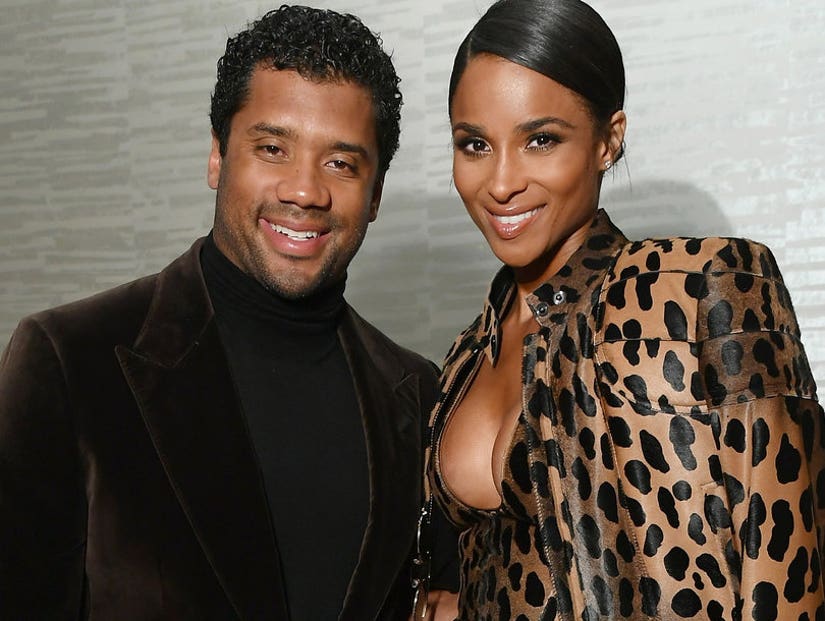