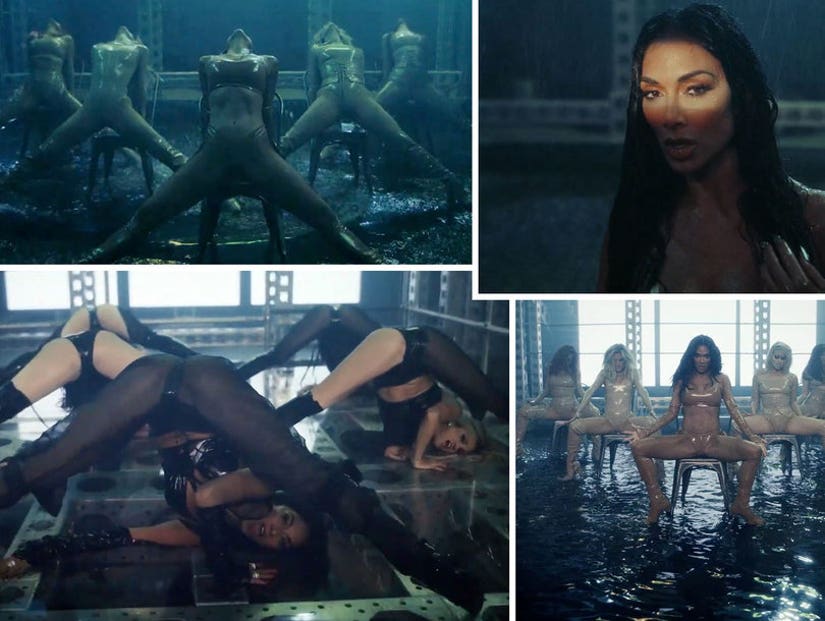 Fire, strutting and fierce dance moves -- the Dolls are back!

More than two months after their big reunion performance on "The X Factor U.K.", The Pussycat Dolls finally officially dropped their comeback single, "React," and its music video on Friday morning.

Everything about it is classic PCD, with lead singer (and song co-writer) Nicole Scherzinger once again in the forefront as Jessica Sutta, Kimberly Wyatt, Ashley Roberts and Carmit Bachar show off their moves and provide additional vocals.

The song's all about trying to get a little more fire out of a relationship, as Nicole sings, "Maybe I should count my blessings/That you're just that type/So call me masochistic/But sometimes, I want to fight."

The video is filled with strutting, coordinated sexy leather ensembles, fire and water, all to a catchy hook -- what else do you want from them?

"We worked so hard on the video in fact, I threw my back out, I threw a couple of ribs out but it is all for the love," Scherzinger revealed on the group's Instagram Stories on Thursday. "We did it because did not want to disappoint!" 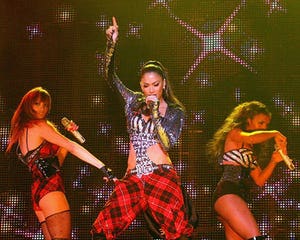 "React" is the first song the Dolls have dropped since the release of "Doll Domination 2.0" in 2009. In addition to new music, the group will be hitting the road for a tour of the U.K., Australia and New Zealand kicking off in April.

"I hope it's different because WE are different," Nicole told The Sun when they announced their reunion. "It is ten years on now. We all bring our own unique gifts to the group. I am so excited and we have grown so much."

"We are here to see each other shine," the "Masked Singer" judge continued. "I think we are going to push each other." And that's vastly different from how things used to be, when Nicole didn't even feel comfortable sharing one of her deepest struggles.

The singer confessed that she was suffering with bulimia and didn't feel able to open up to her bandmates about it, blaming this disconnect on much of the tension that would ultimately tear the band bitterly apart and leave them not talking to one another for years.

"I hid it from the world; I was extremely ashamed," she said. "When you're battling your own demons and insecurities, it's not something you want to share with other people." 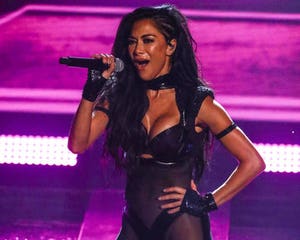