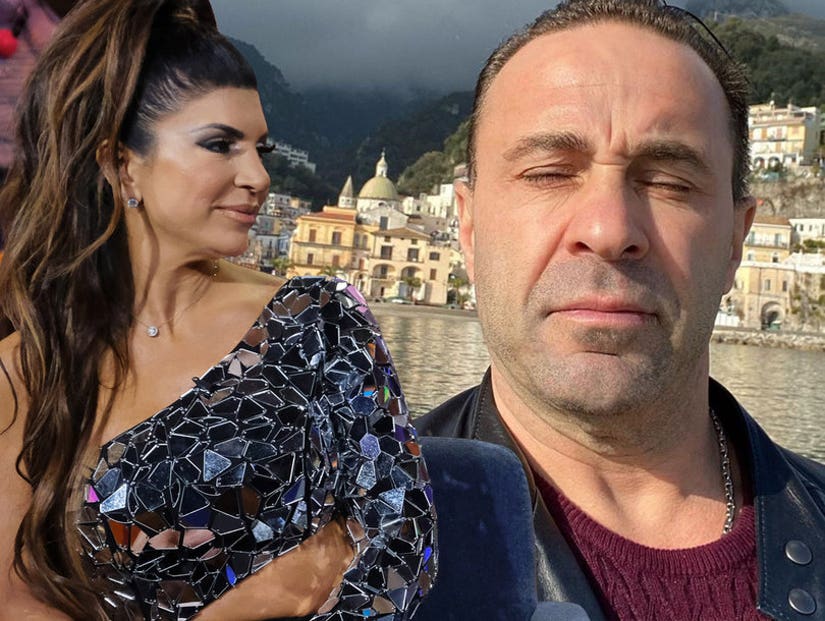 Teresa also celebrates the holiday on Instagram, but her tribute's not to Joe.

Looks like Joe Giudice has only good feelings toward Teresa Giudice, despite the bombshell cheating allegations she made against him earlier this week.

The former "Real Housewives of New Jersey" husband -- who's currently living in Italy awaiting the fate of his ongoing deportation case -- took to Instagram Friday to wish the mother of his four daughters a happy Valentine's Day. 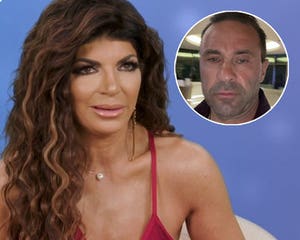 "Thank you for providing so well for this family," he wrote over an image of Tre. "I think we make a great team I really appreciate you -- Happy [Heart] Day."

Three hours later, Teresa also took to Instagram to celebrate the Hallmark holiday, only instead of well wishes to Joe, she shared a photo of herself with her girls -- Gia, Gabriella, Milania and Audriana -- and wrote, "They have my heart today & everyday! Hope everyone enjoys the day! 😘 #happyvalentinesday2020."

Joe's sweet sentiment comes on the heels of a shocking claim made by his estranged wife on Wednesday's "RHONJ" and Bravo's subsequent "After Show."

Never one to address years of speculation that her husband was stepping out on her, Teresa finally opened up to her co-stars, claiming she found "a separate cell phone" Joe had been using to communicate with his ex-girlfriend's sister back when Gia was 3 years old. To make matters worse, Tre claimed the woman was also "training me at the time."

"I never had proof. I asked!" she explained. "I confronted her. I confronted the girl, and she denied it, of course. So I never got proof, so that's why I got over it. But now, because of everything that happened, I play it in my head. Like, this, this, this, this."

The excuse Teresa said she got from Joe was that he was simply "helping" the woman after her divorce by "trying to sell her house." Teresa said she believed it outwardly and locked away whatever hurt or sadness she felt to keep the peace and her family intact. 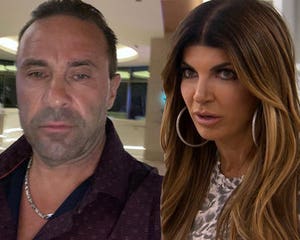 Teresa's sister-in-law and co-star, Melissa Gorga, was more shocked to hear Teresa "finally admitting it" than she was to hear of the alleged infidelity.

"I don't think it's news to anybody's ears that Joe was cheating on Teresa," she said in a show confessional, before Bravo showed two clips from over the years: The first was the time Joe referred to Teresa as his "bitch wife" and a "c--t" while he was making a mysterious phone call in Napa Valley in 2013; the second was in 2015, when "RHONJ" alum Jacqueline Laurita told Tre at a reunion taping, "Honey, you walked in on your husband when he had someone on the desk in his office! You told me that!"

Joe has consistently denied cheating on his wife, even though he told Andy Cohen back in October he wasn't so sure she had been faithful to him. 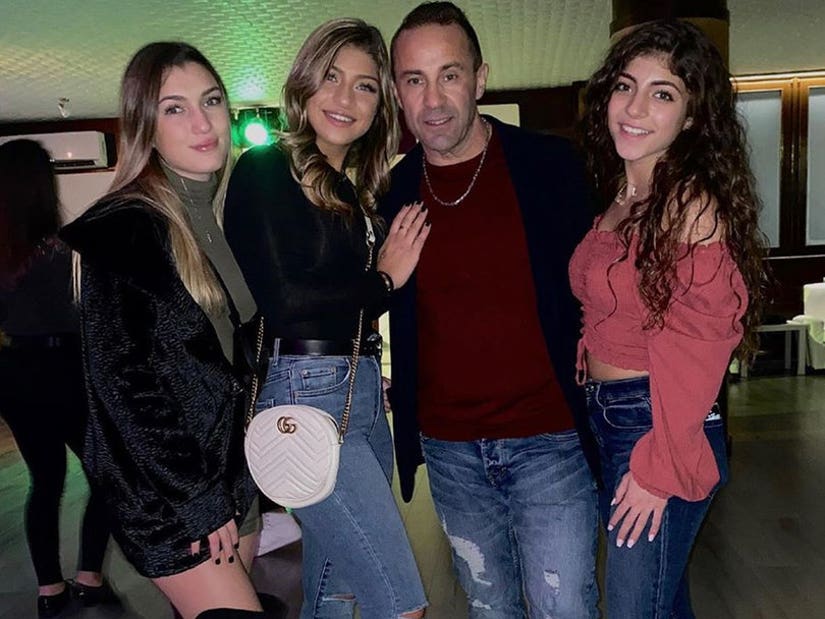